What does the Stroke Support Faculty Tool (SSOFT) mean to me?

Posted on Friday May 11, 2018 by The Foundry Healthcare

I am a child of immigration. Both my parents came to the UK for their education, and because of this the value and importance of education has been a strong influence in my life. I believe that education can equalise the playing field, it can transform the potential of anyone and can create real change. To me the Stroke Support Organisation Faculty Tool, SSOFT, incorporates these important aspects; equal access, increased potential and the means to change things for the better. END_OF_DOCUMENT_TOKEN_TO_BE_REPLACED 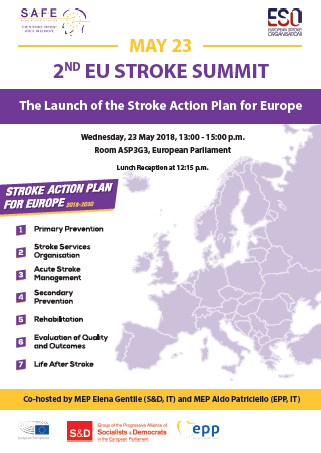 ESO and SAFE will present the Stroke Action Plan for Europe to the medical world for the first time in a joint session at ESOC in Gothenburg on Thursday, 17 May. In addition to speakers from ESO and SAFE, the World Health Organisation (WHO) perspective on Joining Forces in Combating Stroke in Europe will be presented. END_OF_DOCUMENT_TOKEN_TO_BE_REPLACED

Brussels, 8th May 2018- This May, SAFE and its members have many activities to be proud of. We have managed to successfully complete a joint project with the European Stroke Organisation (ESO), the Stroke Action Plan for Europe 2018-2030.

The project will first be presented to the medical world at this year’s European Stroke Congress in Gothenburg, Sweden on Thursday, 17 May 2018.

After that, the main recommendations in the Stroke Action Plan will be launched to politicians and the public at the European Parliament on 23 May at the 2nd EU Stroke Summit. END_OF_DOCUMENT_TOKEN_TO_BE_REPLACED 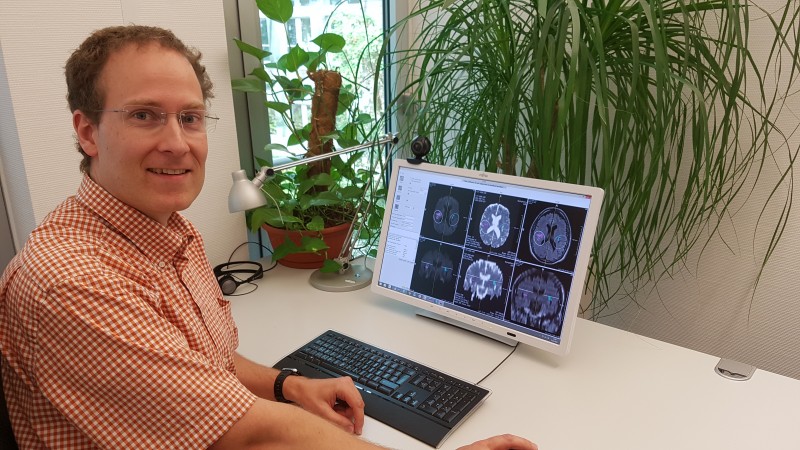 SONIA: An imaging software that could significantly influence lives of people who woke up with a stroke 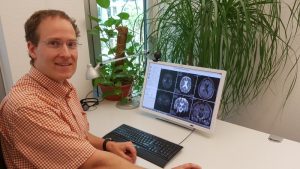 Stroke is a devastating disease leading to death and disability in large numbers of patients with massive social and economic impact. Intravenous thrombolysis with Alteplase is available as an effective and safe treatment of acute stroke if given within 4.5 hours of symptom onset.

In preparatory work, the WAKE-UP consortium developed an innovative approach of using brain MRI as surrogate marker of stroke lesion age which may be used to identify stroke patients likely to benefit from thrombolysis.

The final results of this trial will be presented at the press conference within ESOC 2018, in Gothenburg, Sweden, from 11:40 to 11:50 CET on Wednesday, 16 May.

As the revealing of the WAKE UP trial results approaches, SAFE used the opportunity to talk with the two scientists, Jan Klein from the Fraunhofer Institute for Medical Image Computing MEVIS, Bremen, Germany and Bastian Cheng, from School of Medicine and University Hospital Hamburg-Eppendorf to learn more about SONIA – the diagnostic imaging software that was developed during the course of the project. END_OF_DOCUMENT_TOKEN_TO_BE_REPLACED

A study led by Massachusetts General Hospital (MGH) investigators may lead to a significant expansion in the number of stroke patients who can safely be treated with intravenous tPA (tissue plasminogen activator), the “clot busting” drug that has greatly reduced stroke-related disability and deaths in eligible patients. The report, published online in Annals of Neurology, describes the results of a trial using MR-based imaging technologies to identify patients likely to be within 4.5 hours of stroke onset, even though their initial symptoms had not been witnessed. END_OF_DOCUMENT_TOKEN_TO_BE_REPLACED

A recently released study, included in a special supplement to the Journal of Gerontology, indicates that dementia’s impact might be compressing a bit. That is, people might be developing dementia later and living with it for a shorter period of time. END_OF_DOCUMENT_TOKEN_TO_BE_REPLACED

Rats consuming compound 21 following a clot-based stroke — the most common type in humans — don’t have a smaller stroke size but do have better memory and movement in its aftermath, says Dr. Adviye Ergul, vascular physiologist and Regents’ Professor in the Department of Physiology at the Medical College of Georgia at Augusta University. END_OF_DOCUMENT_TOKEN_TO_BE_REPLACED

A new computer programme developed by scientists at the Universities of Edinburgh and Glasgow can assess whole brain deterioration and help predict cognitive function after stroke up to ten times more accurately than current methods.

The new approach, published today in the International Journal of Stroke, can quantify visible brain injury from cerebral small vessel disease (SVD) and brain atrophy by translating the million plus bits of information stored in brain scans into a single measure, the “brain health index.” END_OF_DOCUMENT_TOKEN_TO_BE_REPLACED 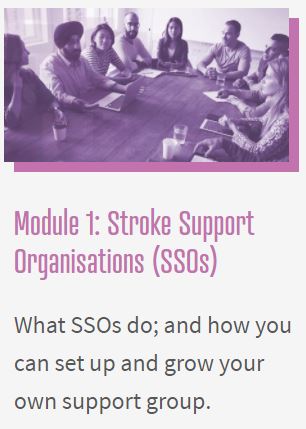 SSOFT’s first module focuses on the principles around developing and growing SSOs, and is delivered in five sub-modules:

The module provides learners with a wealth of knowledge and includes videos, interactive content and activities. Learners will be able to work through the sub-modules at their own pace, earn rewards and share their progress on social media. END_OF_DOCUMENT_TOKEN_TO_BE_REPLACED 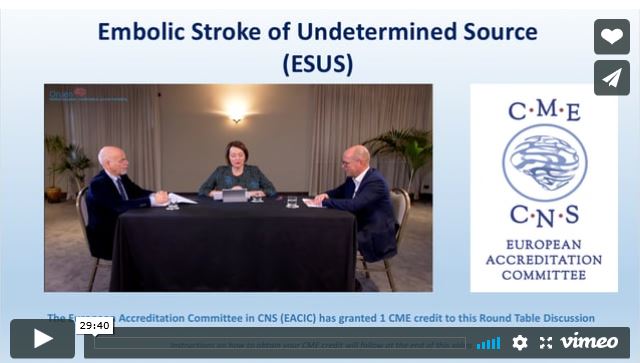 Embolic stroke of undetermined source (ESUS) is a type of ischemic stroke with unknown origin, i.e. for which no probable cause can be identified after standard diagnostic evaluation. In contrast, the term ‘cryptogenic stroke’ is less well-defined and includes strokes with unknown sources which have not been fully evaluated or have more than one potential cause. About 1 in 6 ischemic strokes is an ESUS. Patient who suffer from ESUS tend to be slightly younger than stroke patients in general and strokes are less severe on average. However, the risk of stroke recurrence after ESUS is high: Within 5 years, nearly 1 in 3 patients may again suffer another stroke. END_OF_DOCUMENT_TOKEN_TO_BE_REPLACED