7 steps to recovery: A project that emerged from a stroke survivor’s diary now helping people around the world 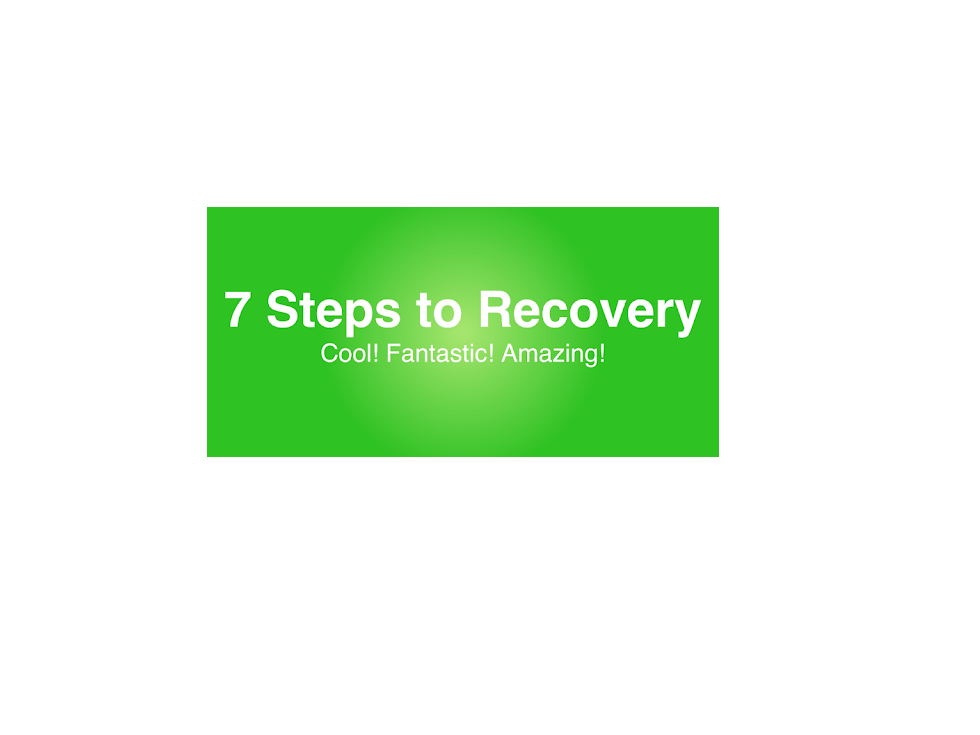 Each stroke survivors’ journey is a different story. The terrible and terrifying experience changes lives forever, but sometimes people choose to focus on positive things and look forward, redefining their views on life and establishing to so called “new normal”. One of these remarkable people, David Festenstein from the UK, shared with us his life story and how his stroke journey led to a recovery programme called “7 steps to recovery“. 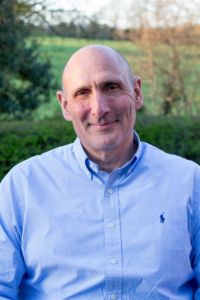 SAFE: How old were you and how did you feel when stroke happened to you?
DF: I was 54 years old, that’s 11 years ago, I can not believe it was such a long time ago as it is always vivid in my mind when I think about it. At the time I could not understand why it happened to me as I lived such a healthy life style. I swam most days. I was going to weight-watchers and almost at my ideal body weight. I was also a non-smoker, a moderate drinker, my blood pressure was normal and there was no history of stroke in our family.

On the day of the stroke, I was very frightened I remember shaking in the bay of the stroke ward wondering what would become of me. Would I ever walk again, work again? To go from being able bodied to loosing half the movement in my body, I became numb with the uncertainty. At first I had been told that they thought I had had a stroke as a result of a blood clot and that they would be able to carry out the procedure of thrombolysis (a clot busting drug) that would allow the movement to slowly come back. So I began to run a film of getting better, but this was not to be as they discovered after a scan that it was a bleed and so they could not carry it out. They had said they would have to admit me to the stroke ward and “take it from there” so at this point I felt really terrible, hence the feelings described above.

SAFE: How did the ‘7 steps to recovery’ idea emerged?
DF: The “ 7 steps to recovery” originated from the diary and journal which I kept during my stay in hospital. The idea of the diary was to maintain my focus on gratitude, ie what I still had rather than what I had lost. At the same time holding a vision of being a better man back with my wife and children living a normal life again.

I would log the day’s events, highlighting what went well, what worked, what did not work and any overall learning. Also it gave me the opportunity to vent my frustration when I had really difficult days.

The journal allowed me to record any additional learning or observations, especially when I was learning to walk again.

My consultant was fascinated by how I applied my coaching and communication background to my recovery. He said that he thought I was one of the best recoveries he had ever seen. He thought they could learn a lot from my recovery. Firstly how my strategies could be applied to less resourceful patients than myself and secondly how they as health professionals could reflect on what they could do differently to improve the stroke recovery process overall. As a result he invited me to come back to present to the medical team when I was better.

In April 2009 and I went back to the stroke ward and presented to my consultant Dr David Collas and his medical team. In consolidating my notes I discovered there were seven distinct steps that I had taken to support my recovery. They were very excited as they could see the potential for these steps to be applied not only to stroke recovery but in fact any severe health set back.

Please read next:  Final programme for our Free Life After Stroke webinar on 20 May 2021

Finally these videos are the videos that were developed in association with Oxford Brookes University for the content for the 7 Steps recovery app in 2014/15.

SAFE: How difficult was it for you to get back to your regular life after stroke, considering that you were one of the ‘lucky ones’- your recovery was remarkable, you live in the 1st world country where you can get the maximum care etc.?
DF: Although I had mobility and I could walk, I could not walk any significant distances without getting very tired. Also the way in which I was walking was far from right so I fought hard to get further physiotherapy because as far I was concerned, there was much more improvement needed. However in contrast the Physiotherapist who was treating me said “I had reached a plateau and that was a good as it gets”

I refused to accept this and as the number of sessions had run out and they would not give me any more, I engaged the Neuro physiotherapist who had treated me in hospital and the quality of my walking improved dramatically.

She had discovered that the former Physiotherapist was giving me “strengthening exercises” rather than “Neuro ones”, so no wonder I was not improving very much and reaching “this plateau”.

The other difficulty that I suffered for a long time was getting tired easily, i.e. fatigue. Furthermore as a result of having my stoke I had lost the work I had before the stroke. As I work for myself I had to start prospecting for work from scratch again and did not start working properly until April of 2009.