How your brain remembers motor sequences 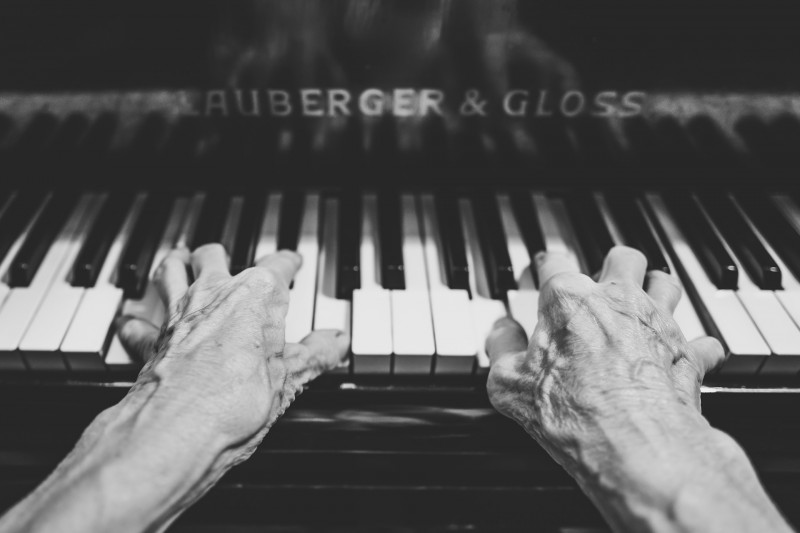 Ever wondered what was going on in the brain of John Coltrane when he played the famous solo on his album Giant Steps? Researchers at the National Institute of Information and Communications Technology (NICT), Japan, and Western University, Canada, have succeeded in visualizing how information is represented in a widespread area in the human cerebral cortex during a performance of skilled finger movement sequences.

Contrary to the common assumption, the researchers found that overlapping regions in the premotor and parietal cortices represent the sequences in multiple levels of motor hierarchy (e.g., chunks of a few finger movements, or chunks of a few chunks), whereas the individual finger movements (i.e., the lowest level in the hierarchy) were uniquely represented in the primary motor cortex. These results uncovered the first detailed map of cortical sequence representation in the human brain. The results may also provide some clue for locating new candidate brain areas as signal sources for motor BCI application or developing more sophisticated algorithm to reconstruct complex motor behavior.

The results were published online as Yokoi and Diedrichsen “Neural Organization of Hierarchical Motor Sequence Representations in the Human Neocortex” in Neuron on July 22, 2019.

The best way to remember/produce long and complex motor sequences is to divide them into several smaller pieces recursively. For example, a musical piece may be remembered as a sequence of smaller chunks, with each chunk representing a group of often co-occurring notes. Such hierarchical organization has long been thought to underlie our control of motor sequences from the highly skillful actions, like playing music, to daily behavior, like making a cup of tea. Yet, very little is known about how these hierarchies are implemented in our brain.

In a new study published in a journal Neuron, Atsushi Yokoi, Center for Information and Neural Networks (CiNet), NICT, and Jörn Diedrichsen, Brain and Mind Institute, Western Univ., provide the first direct evidence of how hierarchically organized sequences are represented through the population activity across the human cerebral cortex.
You can read the full article here.