After a stroke, many people are unable to successfully perform basic hand movements in everyday life. The reason are symptoms of hemiparesis resulting from damage to the brain. These very frequently affect fine motor skills. A team from the Technical University of Munich (TUM) is now paving the way to better diagnosis and more targeted therapy. END_OF_DOCUMENT_TOKEN_TO_BE_REPLACED

New mindset in the search for stroke therapies

UNSW researchers have identified a promising new avenue to explore in the search for stroke treatments, after translating findings from Alzheimer’s disease.

The study published in Nature Communications finds that mice deficient in tau, a protein within brain cells (neurons), are significantly protected from excitotoxic brain damage after experimental stroke. END_OF_DOCUMENT_TOKEN_TO_BE_REPLACED

A healthy lifestyle benefits your brain as much as the rest of your body — and may lessen the risk of cognitive decline (a loss of the ability to think well) as you age, according to a new advisory from the American Heart Association/American Stroke Association.

Both the heart and brain need adequate blood flow, but in many people, blood vessels slowly become narrowed or blocked over the course of their life, a disease process known as atherosclerosis, the cause of many heart attacks and strokes. Many risk factors for atherosclerosis can be modified by following a healthy diet, getting enough physical activity, avoiding tobacco products and other strategies. END_OF_DOCUMENT_TOKEN_TO_BE_REPLACED

Over 2,000 people under 65 have a stroke each year but the good news is that by making small changes to your lifestyle today you can reduce your chances of having a stroke now and in the future.
Make time for a blood pressure check now and find out what you need to do to avoid stroke at www.irishheart.ie END_OF_DOCUMENT_TOKEN_TO_BE_REPLACED

Investigators from Brigham and Women’s Hospital today announced results of a clinical trial culminating from 25 years of cardiovascular research work. At the European Society of Cardiology meeting and in a paper published simultaneously in the New England Journal of Medicine, Paul M. Ridker, MD, director of the Center for Cardiovascular Disease Prevention at BWH, and colleagues presented findings from CANTOS (Canakinumab Anti-inflammatory Thrombosis Outcomes Study), a trial designed to test whether reducing inflammation among people who have had a prior heart attack can reduce risk of another cardiovascular event in the future. The team reports a significant reduction in risk of recurrent heart attacks, strokes and cardiovascular death among participants who received a targeted anti-inflammatory drug that lowered inflammation but had no effects on cholesterol. END_OF_DOCUMENT_TOKEN_TO_BE_REPLACED 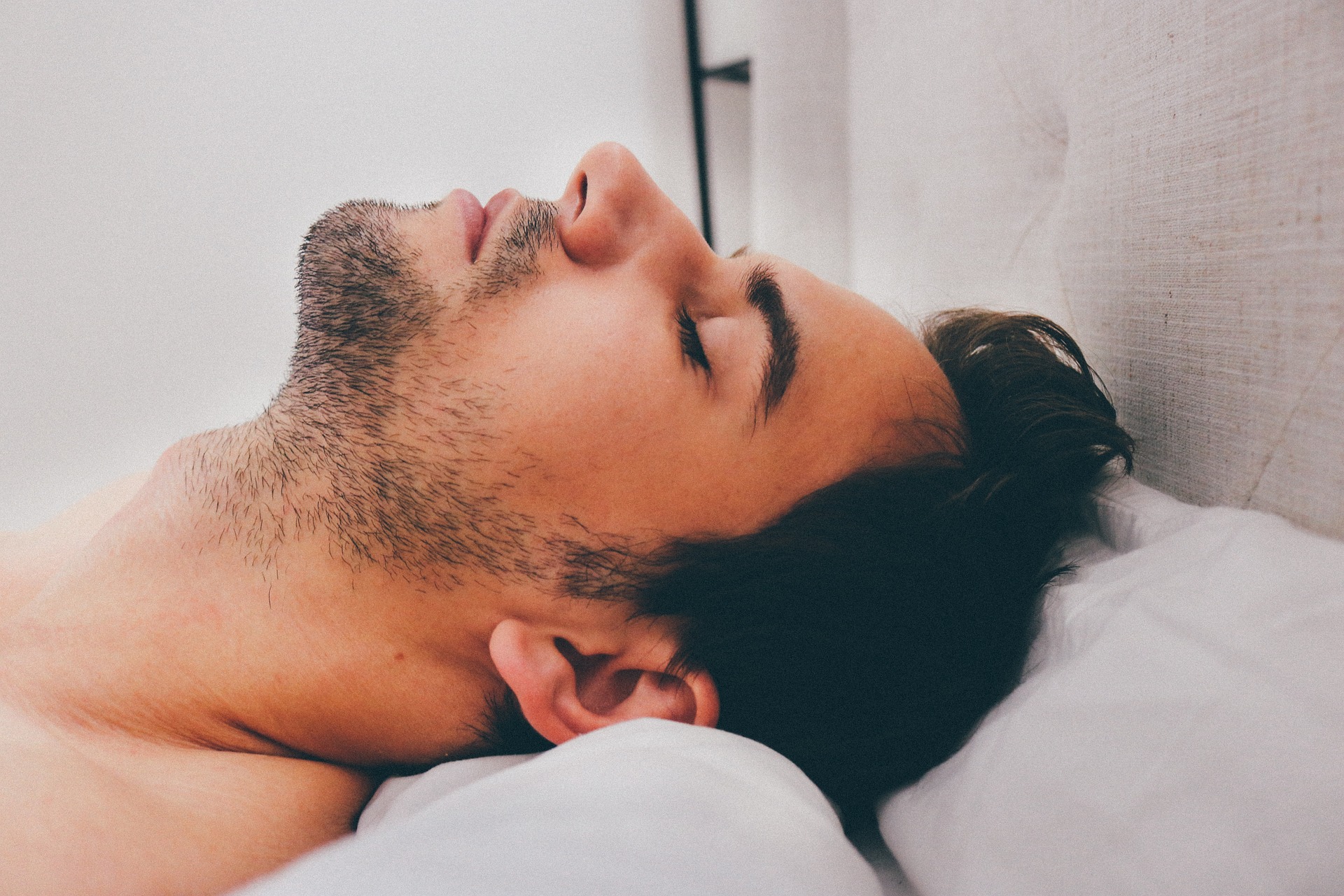 “Poor sleep is associated with cardiovascular diseases such as ischaemic heart disease and stroke but the kind of sleep disturbances that are most risky is not well documented,” said lead researcher Dr Nobuo Sasaki, of the Hiroshima Atomic Bomb Casualty Council, Japan. “‘Poor sleep’ includes too short or too long sleep, difficulty falling asleep, and difficulty maintaining sleep.” END_OF_DOCUMENT_TOKEN_TO_BE_REPLACED