A new study shows that arm exercises may improve walking ability months and even years after having a stroke. The study, the first to test the influence of arm training on post-stroke leg function, is published ahead of print in the Journal of Neurophysiology. It was chosen as an APSselect article for February.

Researchers from the University of Victoria in British Columbia, Canada, worked with a group of older adults who had had a stroke between 7 months and 17 years prior to the study. The volunteers participated in three 30-minute, moderate-intensity arm cycling training sessions each week for five weeks. END_OF_DOCUMENT_TOKEN_TO_BE_REPLACED

Research into curious bright spots in the eyes on stroke patients’ brain images could one day alter the way these individuals are assessed and treated. A team of scientists at the National Institutes of Health found that a chemical routinely given to stroke patients undergoing brain scans can leak into their eyes, highlighting those areas and potentially providing insight into their strokes. The study was published in Neurology.

“We were kind of astounded by this — it’s a very unrecognized phenomenon,” said Richard Leigh, M.D., an assistant clinical investigator at the NIH’s National Institute of Neurological Disorders and Stroke (NINDS) and the paper’s senior author. “It raises the question of whether there is something we can observe in the eye that would help clinicians evaluate the severity of a stroke and guide us on how best to help patients.” END_OF_DOCUMENT_TOKEN_TO_BE_REPLACED

What are the health implications of using botulinum toxin frequently?

Botulinum toxin has been used for almost 30 years to treat spasticity. Out of these experiences it shows that botulinum does not cause long-term side effects. Microscopic examinations showed that no permanent changes have occurred in the nerves or muscles after absorbing Botulinum. After the effect ends, neither the active substance nor its effects on the nerves can be detected. As a calm muscle is usually weaker (think of a leg in a cast), with time a smaller dose of Botulinum toxin is going to be needed, to get the same muscle relaxing effect than before. END_OF_DOCUMENT_TOKEN_TO_BE_REPLACED 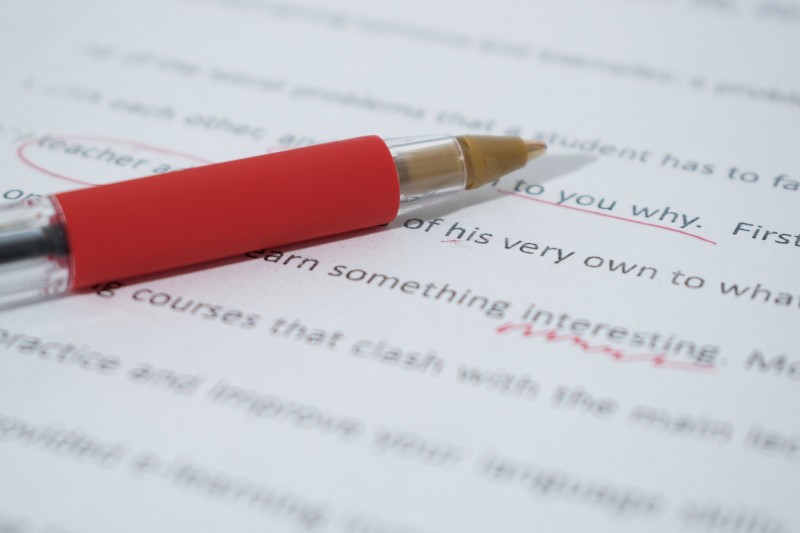 The Stroke Action Plan for Europe draft document will become available for comments on 26th February 2018. It will be posted on a link, initially shared by ESO on their website and Social media accounts.

The link will lead to the whole document, containing texts from all 7 domains. The document will be in form of PDF and open for all comments, once you register and log in.

It will remain available for comments for two full weeks, starting from 27th February 2018.

SAFE will share the link from ESO’s website as soon as it becomes available, and we would like to encourage as many people as possible to get involved and help SAFE and ESO in shaping up recommendations for stroke prevention, treatment and rehabilitation from 2018 to 2035.

Too few patients with retinal infarction, or loss of blood flow in the eye, are evaluated for stroke risk or seen by a neurologist, putting them at increased risk for another stroke, according to preliminary research presented at the American Stroke Association’s International Stroke Conference 2018, a world premier meeting dedicated to the science and treatment of cerebrovascular disease for researchers and clinicians. END_OF_DOCUMENT_TOKEN_TO_BE_REPLACED

A diet created by researchers at Rush University Medical Center may help substantially slow cognitive decline in stroke survivors, according to preliminary research presented on Jan. 25 at the American Stroke Association’s International Stroke Conference 2018 in Los Angeles. The findings are significant because stroke survivors are twice as likely to develop dementia compared to the general population.

The diet, known as the MIND diet, is short for Mediterranean-DASH Diet Intervention for Neurodegenerative Delay. The diet is a hybrid of the Mediterranean and DASH (Dietary Approaches to Stop Hypertension) diets. Both have been found to reduce the risk of cardiovascular conditions such as hypertension, heart attack and stroke. END_OF_DOCUMENT_TOKEN_TO_BE_REPLACED