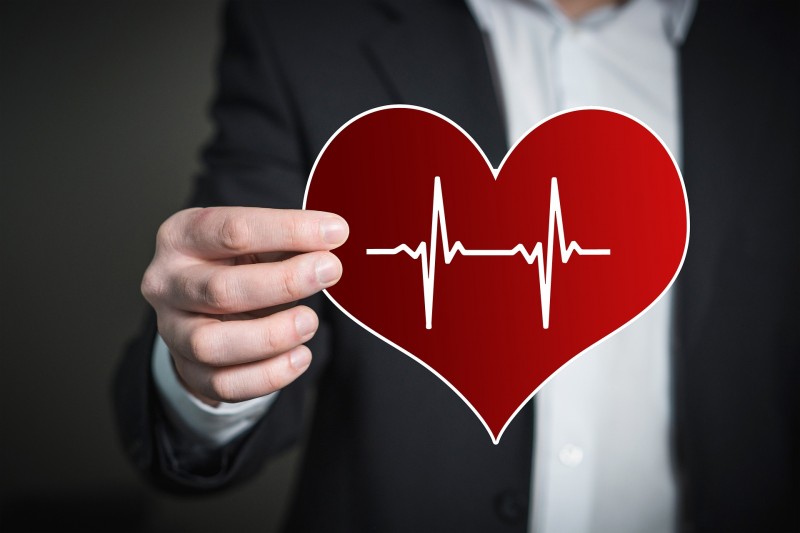 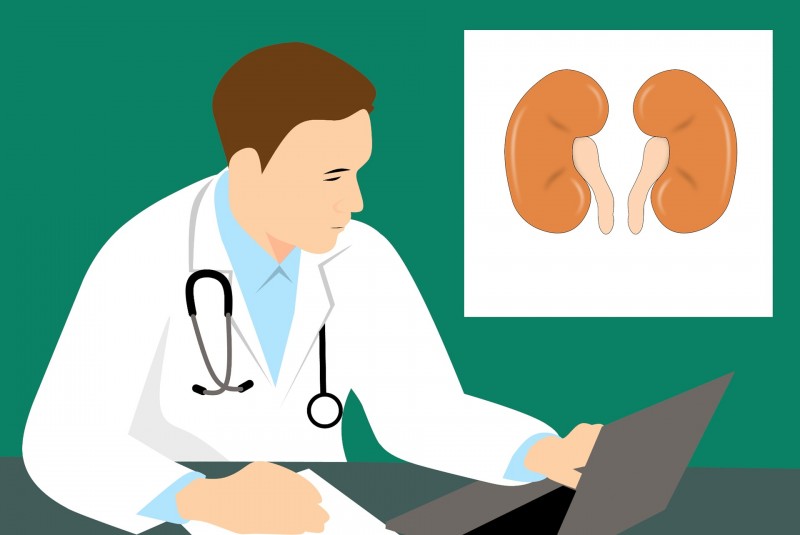 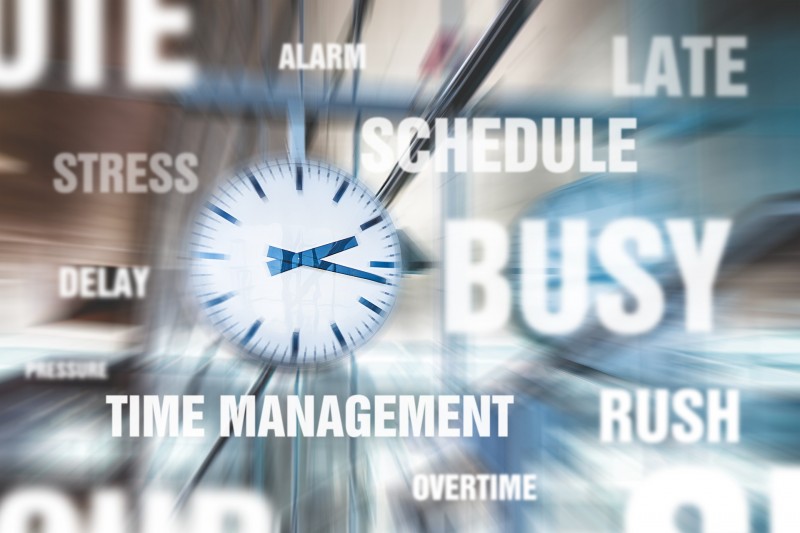 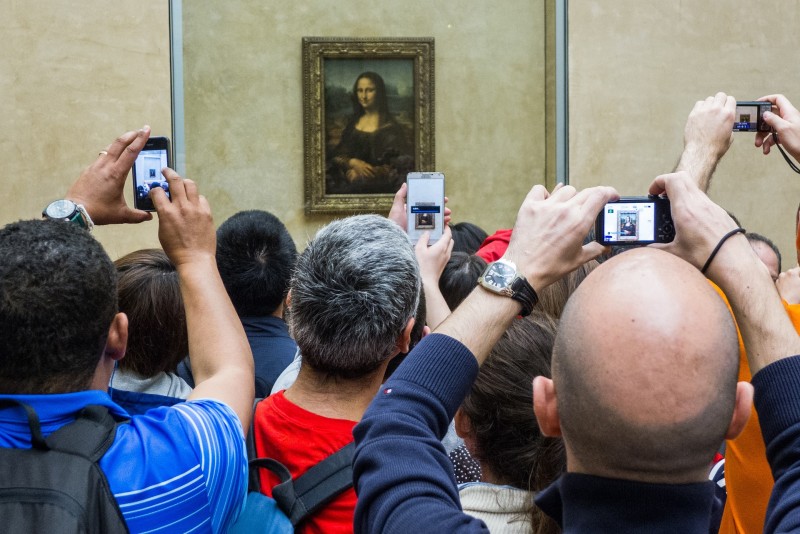 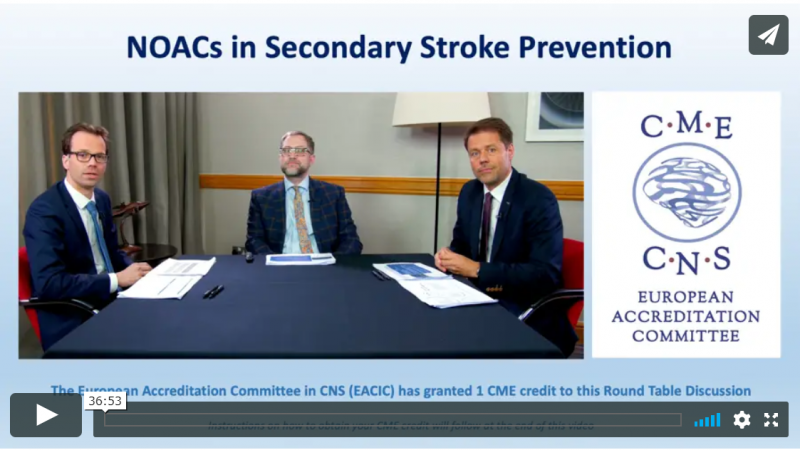 This Round Table Discussion reviews NOACs in secondary stroke prevention.

Following completion of this activity, learners will be able to: 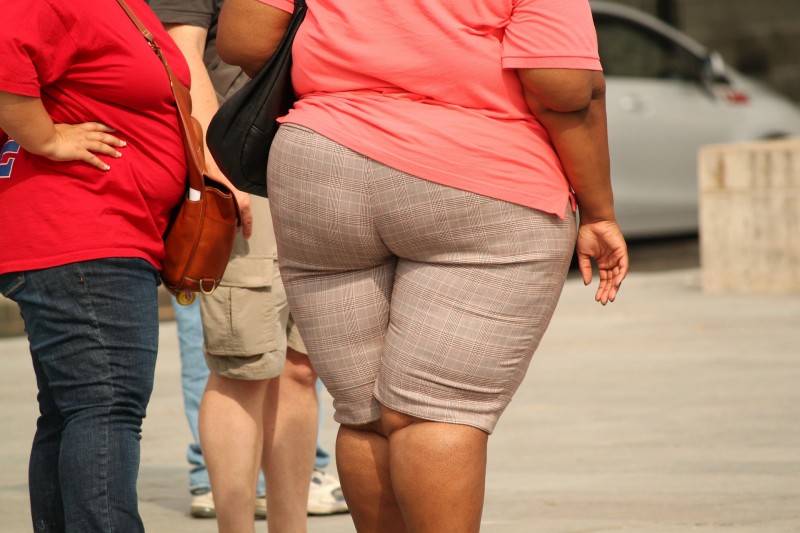 Should obesity be treated as any other disease?

“European Obesity Day celebrated every May, brings people together to raise awareness and increase knowledge about obesity and the many other diseases on which it impacts. The aim is to get coordinated action to improve the prevention and treatment of obesity and ultimately to improve the health and quality of life of those who are living with it. The causes of obesity and overweight are known whereby there is an energy imbalance between calories consumed and calories expended. This is being fueled by an increased intake of energy-dense foods that are high in fat, sugar and salt and an increase in physical inactivity due to the increasingly sedentary nature of many forms of work, changing modes of transportation, and increasing urbanisation. Obesity is a disease often caused by factors largely beyond an individual’s control. It is a highly complex matter whereby changes in dietary and physical activity patterns are often the result of environmental and societal changes associated with development and lack of supportive policies in sectors such as health, agriculture, transport, urban planning, environment, food processing, distribution, marketing and education” said Dr Charmaine Gauci, Superintendent of Public Health, Ministry for Health, Malta.

In the meantime, SAFE is focused on what we could do as individuals to tackle this problem and reduce chances of getting a stroke. In Europe, 51.6% of adults are overweight. Being obese not only increases your risk of high blood pressure, heart disease and diabetes, but also makes you more likely to have a stroke, particularly if you are carrying extra weight around your stomach. Fortunately, this is yet another risk factor that can be potentially altered through a healthy diet, exercise and other lifestyle changes.

The relationship between abdominal obesity and stroke is long established, particularly where other conditions are also present, such as diabetes, high blood pressure and high cholesterol. But there are different opinions as to why the risk is increased in overweight people.

Some studies suggest body mass index (BMI) alone is not a good indicator for stroke risk. Instead, researchers claim excess stomach weight may be a stronger predictor. A waist measurement of over 40 inches in men and over 35 inches in women is classed as abdominal obesity.

If you wish to know more about obesity and stroke, and, more importantly, what you could do to decrease the risk of stroke, please visit our website www.strokeprevention.info for more information.