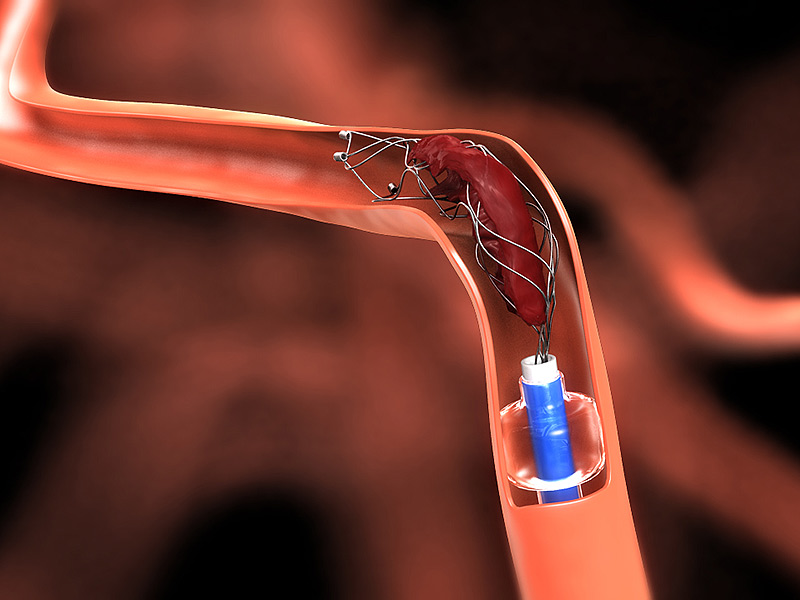 “Stent retrievers are a major advance in acute ischemic stroke care and will have significant impact on the evolution of stroke systems of care,” according to the article by Loyola Medicine neurologists Rick Gill, MD and Michael J. Schneck, MD. Dr. Gill is the outgoing chief resident and Dr. Schneck is a professor in the Department of Neurology of Loyola University Chicago Stritch School of Medicine. END_OF_DOCUMENT_TOKEN_TO_BE_REPLACED

September 23rd, 2016, is a day that can be in the history of the fight against stroke in Portugal: The 1st associative entity was founded, and is officially legalized, nationwide, led by survivors of stroke, although including families, health professionals, caregivers and friends who embrace this cause. The name of this newly founded stroke support organisation is the PT.AVC – Union of Survivors, Family and friends, also known as “Portugal AVC“. END_OF_DOCUMENT_TOKEN_TO_BE_REPLACED 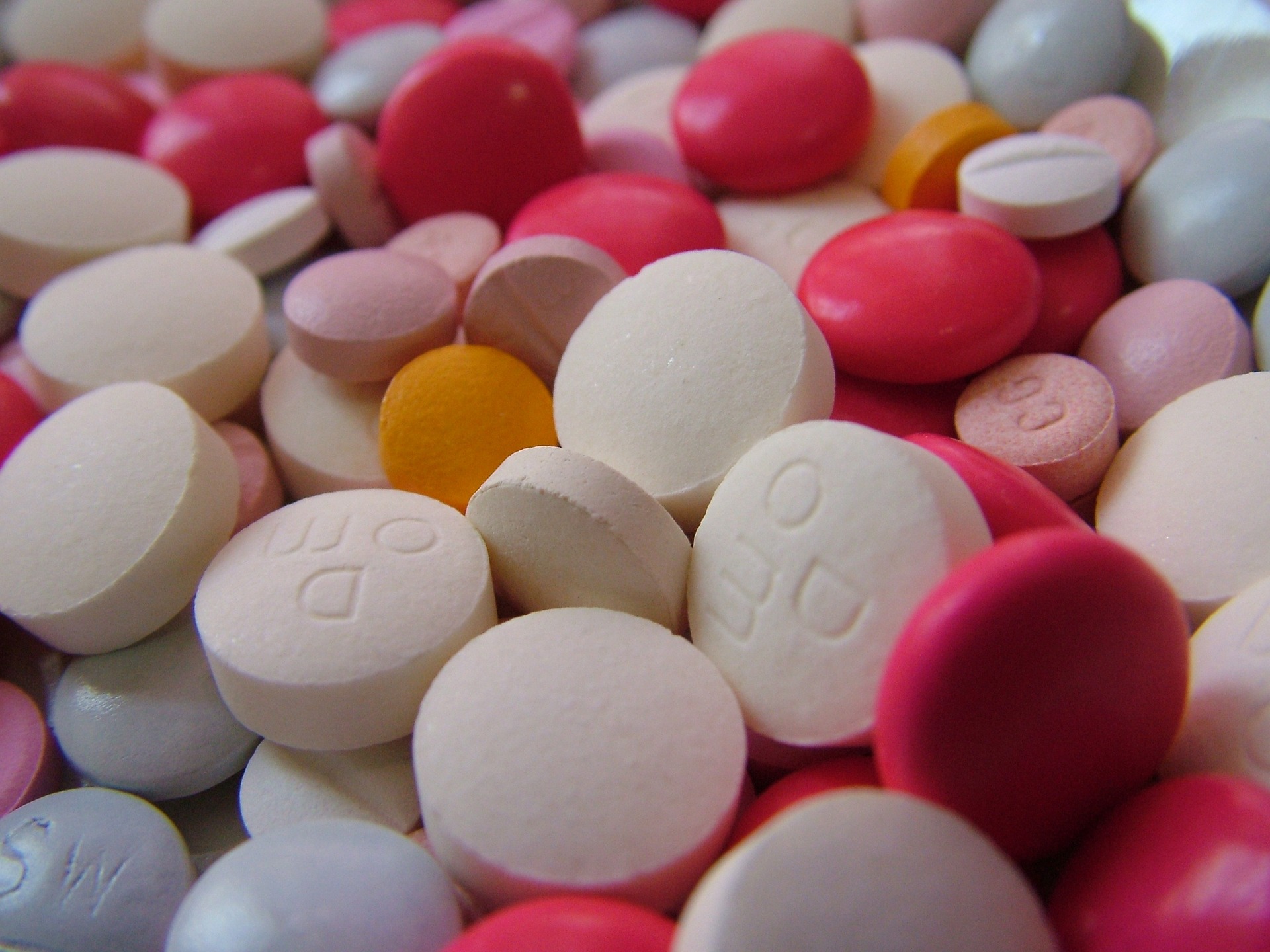 Cardiovascular disease accounts for just over a quarter of deaths (27 per cent) in Britain and costs the economy £15 billion a year, £11 billion of which are the costs of health care. Each year 41,000 people die prematurely (under 75) from cardiovascular disease. We know how to prevent half, and possibly three-quarters, of these deaths, but at the moment we are failing to do so. END_OF_DOCUMENT_TOKEN_TO_BE_REPLACED 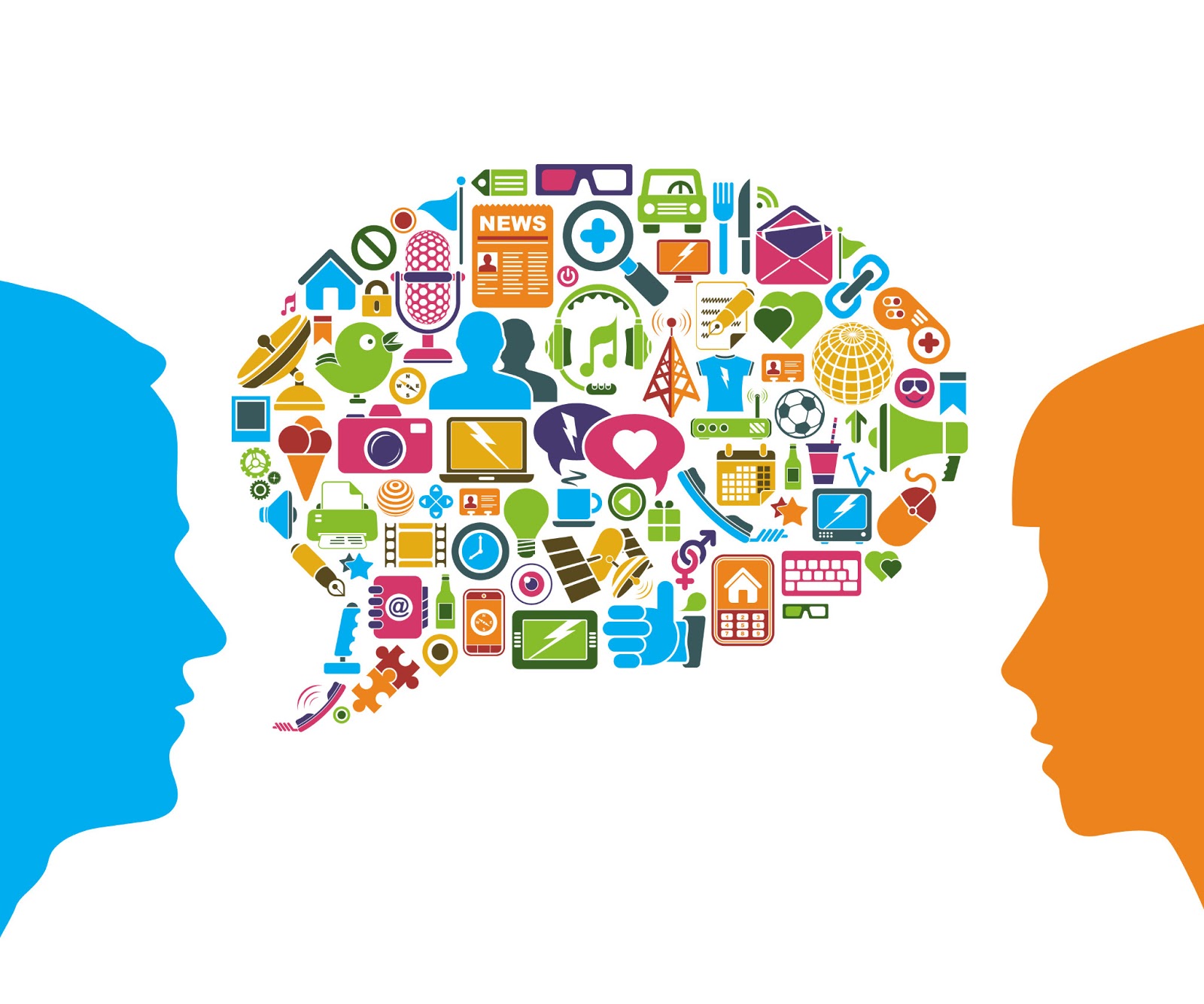 The study, which is published in PLOS ONE, is the first exploration of multi-user virtual reality in aphasia therapy and shows the potential for technology to play an important role in improving the everyday lives of people with the condition. END_OF_DOCUMENT_TOKEN_TO_BE_REPLACED 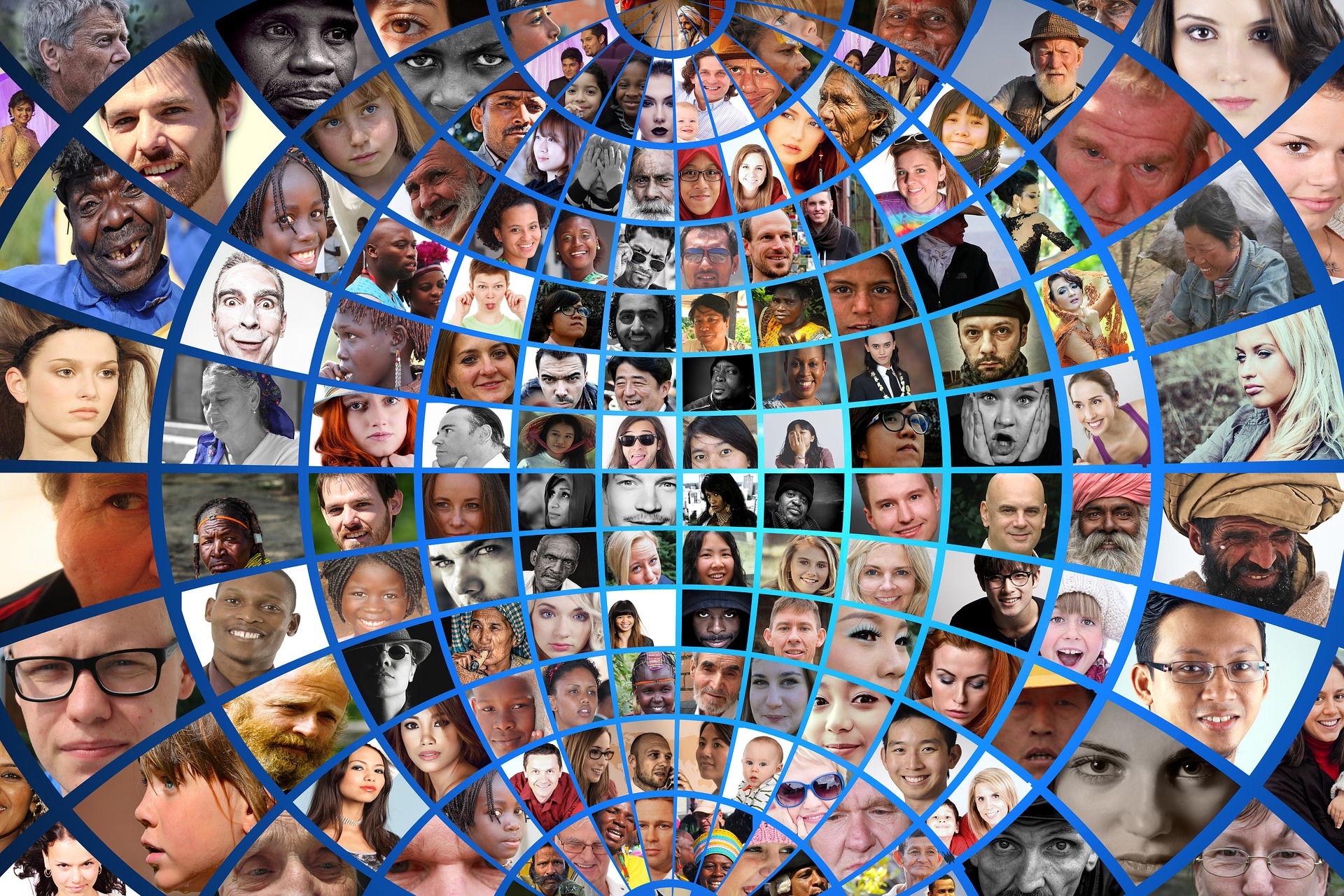 For too long the approach to raising the issues around stroke care has been fragmented. Commercial, patient and professional voices are often involved in separate campaigns leading to noise in the system that decision makers have all too easily been able to ignore. For this reason, on September 13th, Stroke Alliance for Europe European invited Stroke Organisation to host together a meeting with numerous representatives of the industry and communication agencies in the Stroke Association House, London. END_OF_DOCUMENT_TOKEN_TO_BE_REPLACED 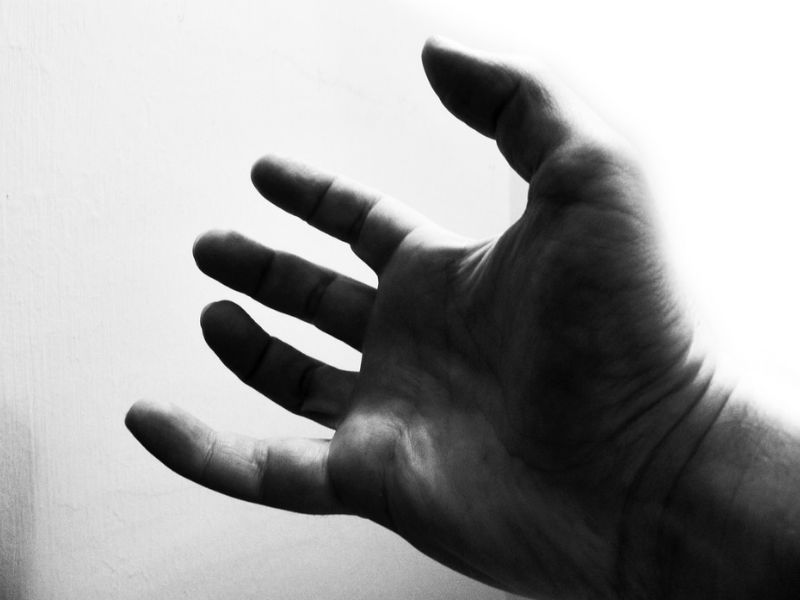 About 800,000 people in the United States have strokes each year, according to the American Heart Association. Stroke usually results in some degree of paralysis or partial paralysis on one side of the body, which can result in survivors having difficulty opening a hand. A common therapy in stroke rehabilitation uses low levels of electric current to stimulate the paralyzed muscles to open the hand, improve muscle strength and possibly restore hand function. Stimulation intensity, cycle timing, and repetitions are set by a therapist. END_OF_DOCUMENT_TOKEN_TO_BE_REPLACED 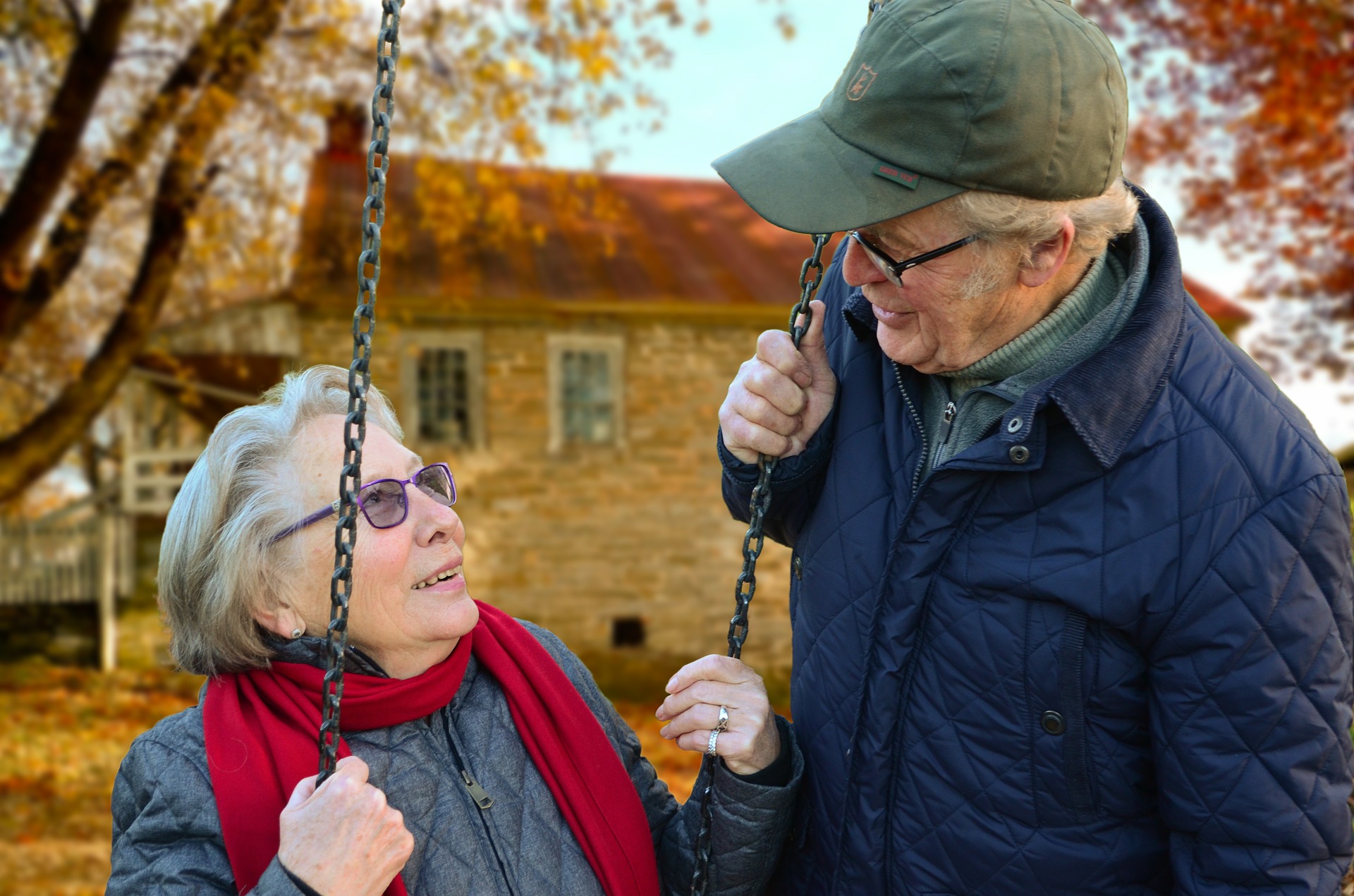 A recent study from The University of Texas Medical Branch at Galveston showed that patients with strong social support from family and friends spend less time in an inpatient rehabilitation facility. This study is currently available in the Archives of Physical Medicine and Rehabilitation. END_OF_DOCUMENT_TOKEN_TO_BE_REPLACED 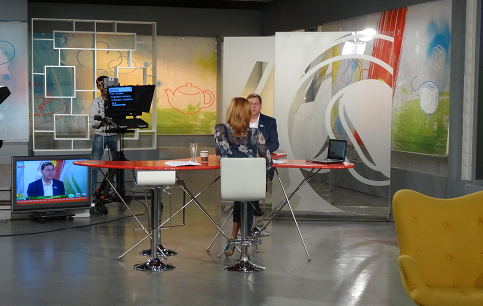 END_OF_DOCUMENT_TOKEN_TO_BE_REPLACED

The phrase “it looks so good you can almost taste it” may actually be scientifically proven based on the findings of a new study by Stony Brook University researchers that explored how the brain processes stimuli predicting taste. They discovered that the gustatory cortex, the part of the brain that mediates the conscious perception of taste, relies on all the senses to anticipate taste. END_OF_DOCUMENT_TOKEN_TO_BE_REPLACED