Ischemic stroke patients who do not receive intravelous (IV) alteplase, a clot-dissolving medication, are significantly less likely to survive, according to researchers at Georgia State University.

Ischemic stroke is the most common type of stroke. It occurs when a vessel that supplies oxygen-rich blood to the brain becomes blocked, often by a blood clot. IV alteplase was approved by the Food and Drug Administration as a treatment for acute ischemic stroke in 1996 and is known to reduce disability and improve functionality by restoring blood flow to the brain. Yet two decades later, less than 10 percent of patients receive the treatment. END_OF_DOCUMENT_TOKEN_TO_BE_REPLACED

In order to preserve this momentum and garner political support, ESO and MEP Aldo Patriciello have decided to organise an event within the European Parliament, focusing on innovation in stroke treatment and access to it.  The primary objective was to bring together representatives from ESO and the EU institutions, physicians and patients with the aim of discussing how to ensure equal access to the current stroke management standards and reduce inequalities within Europe along the whole patient’s care pathway. END_OF_DOCUMENT_TOKEN_TO_BE_REPLACED

By Honor Whiteman
Published on www.medicalnewstoday.com

The risk of stroke could be increased by more than a quarter for people who experience migraine with aura. So concludes a twin study recently published in the journal Brain.
According to the Migraine Research Foundation, around 39 million children and adults in the United States are affected by migraine, a disorder characterized by the recurrence of moderate or severe throbbing pain on one or both sides of the head. END_OF_DOCUMENT_TOKEN_TO_BE_REPLACED

The Action Plan on Stroke in Europe: Link for online registration is now OPEN

The“Action Plan for Stroke in Europe 2018 to 2030” will be of major importance for the prevention of stroke in Europe and the implementation of adequate stroke services including life after stroke.  Two previous consensus conferences on stroke management in Europe (1995 and 2006) laid foundations, and this initiative will modernise the actions that need to be implemented.

The third consensus conference is scheduled to take place in Munich in 2018, building on the experience and the format of the previous conferences. The conference will be organized by the European Stroke Organisation, in partnership with the Stroke Alliance for Europe (SAFE). The World Health Organization will be asked to endorse the conference. END_OF_DOCUMENT_TOKEN_TO_BE_REPLACED 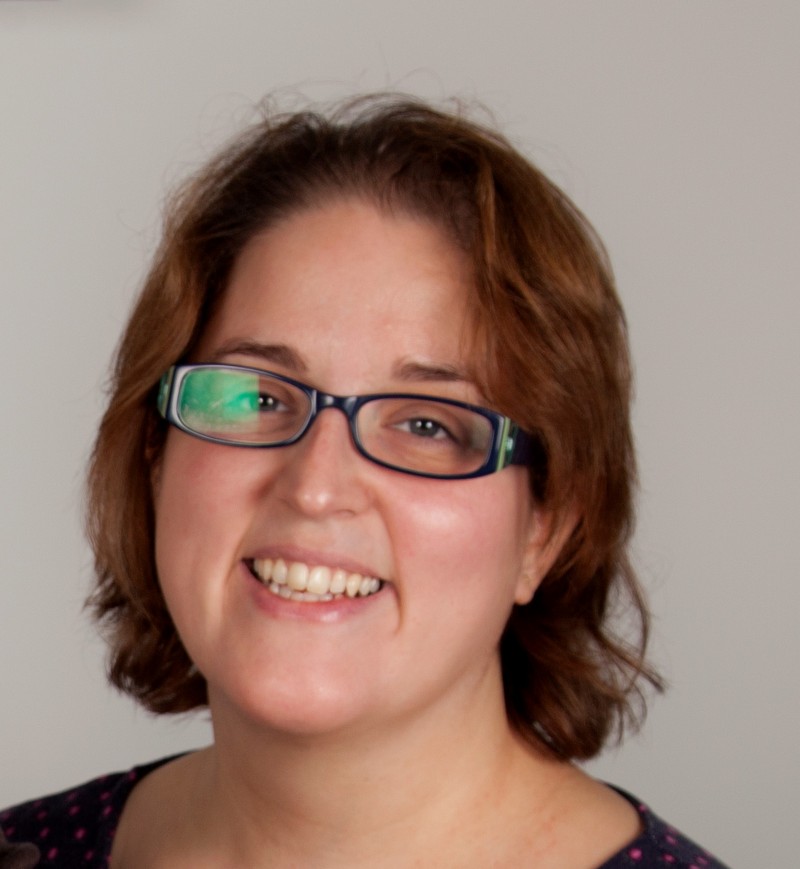 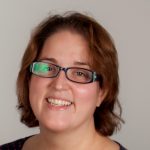 This September, SAFE started developing a standalone tool Learning Management System (LMS) that can be accessed by SAFE members online in any location. This project’s title is

The SAFE board approved the appointment of Victoria Brewer as SAFE Project and Organisation Director. We asked Victoria about this project, its main features and what would be the expected benefit for stroke support organisations.

END_OF_DOCUMENT_TOKEN_TO_BE_REPLACED

A national trial involving more than 8,000 patients has revealed that giving oxygen to stroke victims makes no difference to their recovery or chances of survival.

The study was led by Keele University’s stroke specialist Professor Christine Roffe, along with North Staffordshire Combined Healthcare NHS Trust and researchers from the University of Oxford and the University of Birmingham, and was funded by the National Institute for Health Research. END_OF_DOCUMENT_TOKEN_TO_BE_REPLACED