SAFE welcomes new board members at the General Assembly in June 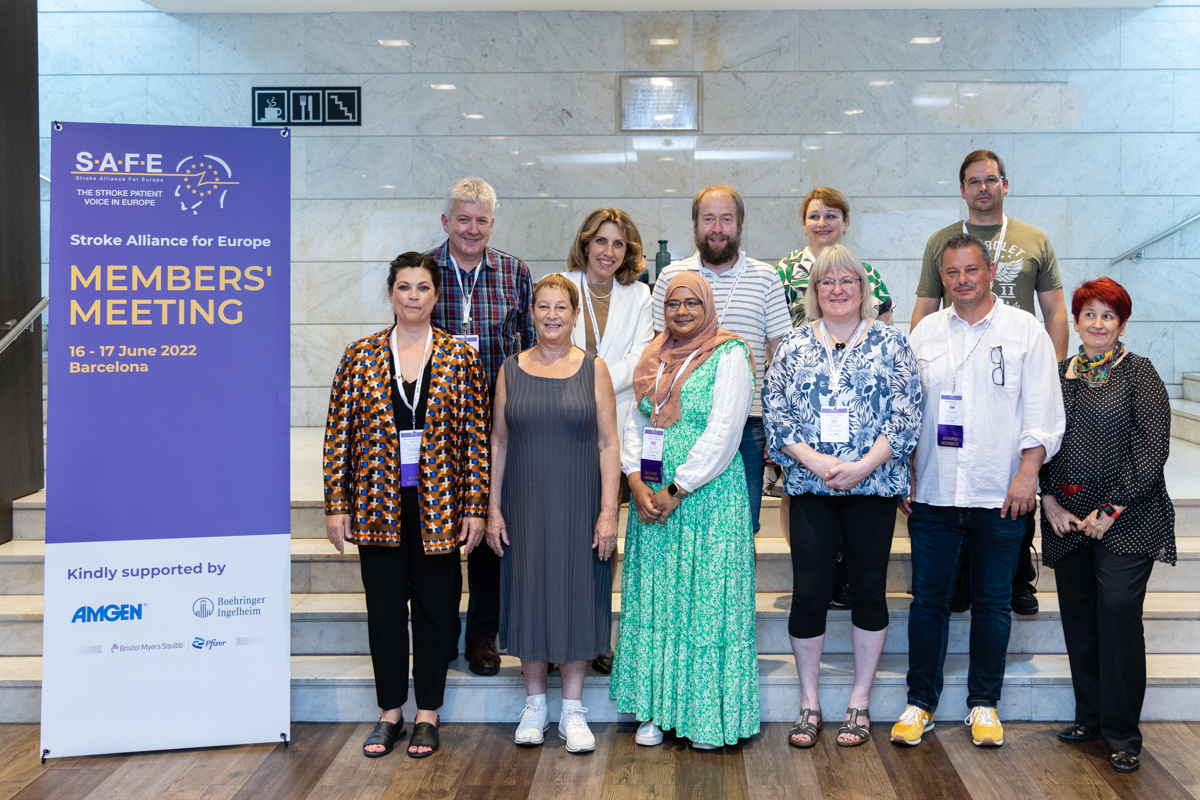 We welcomed three new SAFE Board members at our General Assembly meeting on 17 June 2022.

Jan Konig (Czech Republic), Dorina Dobreva (Bulgaria) and Marianne Tangen (Norway) applied for the roles and were voted in by our members.

Find out from Jan what motivated him to apply and what he would like to achieve in this role youtu.be/VmmPfFVQyI4

The SAFE board has appointed two new honorary members – Grethe Lunde (Norway) and Jon Barrick (UK), as a thank you to all the hard work and support they have given to SAFE during their time on the Board.

Other motions approved were the:

Our member’s meeting – held on the same day – brought together more than 50 representatives from stroke support organisations in 25 countries. This was our first face to face meeting in over two years. The meeting gave us the opportunity to tell our members about our work, our achievements and involve them in developing our future strategy. 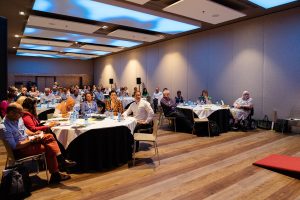 We welcomed special guests representing local member Fundacio Ictus, who celebrated their 15-year anniversary, and Professor Avril Drummond, Chair of the European Life After Stroke Forum Scientific Committee. Our President Harriet Proios gave an update on the award-winning Fast Heroes – saving the world one grandparent at a time – campaign.