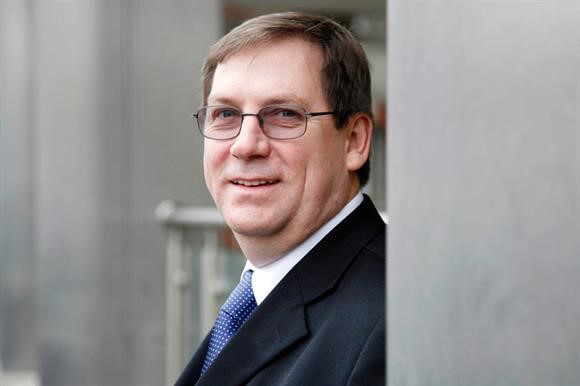 Last month (November 2020), after six years on the board, Jon Barrick stepped down as SAFE’s President and retired from the board.

Jon dedicated many years to being a champion of improving the live of people affected by stroke and we warmly thanked him for this at our recent General Assembly.

Before he left, we asked him about his time with SAFE, and any advice he’d give to the new President, Harriet Proios.

What have you found most rewarding about being President of SAFE?

I’ve done two roles in the SAFE Board, six years as the Secretary and six years as the President. I’ve always been hopeful that I could make a difference to the quality of life of stroke survivors, and to improving the possibilities of surviving a stroke.

Being a part of SAFE was very rewarding because both my parents were stroke victims and SAFE has given me the opportunity to make that difference. More than that I found myself in an organisation that had other people who also wanted to make a difference, and so I felt I was not alone and I had the basis on which progress could be made. I’ve met some truly inspirational people through and in SAFE, many of whom I now count as lifetime friends.

I’ve always been an internationalist and it’s been so rewarding to work in SAFE to help the growth of Stroke Support Organisations throughout Europe. I have enjoyed trying to understand the systems and cultures of different countries, but mainly meeting so many different people has been great. I’ve also found it rewarding to find that people in positions of power in the EU and commercial organisations have been so supportive towards SAFE and its goals, justifying the hope that change for the better can be achieved.

Working for SAFE has also been rewarding because we have had to learn and grow and overcome challenges all the time, it has been hard work at times but with good people working together I’ve learnt that a way to succeed can usually be found. It’s rewarding to see people grow and develop, and to see obstacles overcome. Collective success is more rewarding to me than individual success.

Jon, what was your proudest moment during your time as President?

So many proud moments, but being around people who are building stroke support organisations in their countries always makes me feel humble and proud of their courage and determination. Achieving funding every year makes me proud because it means SAFE survives for another year and can pay its way, for both staff and the projects.

And what great projects we have done, pivotally important projects, such as:

But probably I’m proudest of the growth of SAFE and its number of members, and the growth in competence of SAFE over this time which means it is set up well for the future.

Jon, what advice would you give to the new President?

Harriet the new President is an excellent colleague, who I’m sure will do a good job. Everyone has to approach the Presidents role to reflect the way they are as a person, and so enthusiasm, good interpersonal skills, and knowledge of stroke will all be a natural part of the new Presidents make-up. My advice would be to remember that enabling stroke support organisations in their countries is the key component of SAFE’s work, from that comes the survivability of SAFE as well as strength at country level across Europe.

I think two streams of work will have to dominate the next 10 years, firstly the development and successful running of the European Life after Stroke Forum, which should aim to be the largest gathering of its sort in the world, and can be that if it’s driven forward with passion. SAFE can secure both its financial stability, but also drive forward quality of life through this initiative. Secondly the pursuit of the Stroke Action Plan for Europe, which will have benefits for all campaigners in the field of stroke, at EU and national level, is very central and something to which other projects can feed into.

Finally enjoy it, enjoy being with the Board and the team, keep everyone informed and involved, to be President of SAFE is a privilege given to few.