PROOF trial: Breathing of pure oxygen increases the oxygen dissolved in the blood 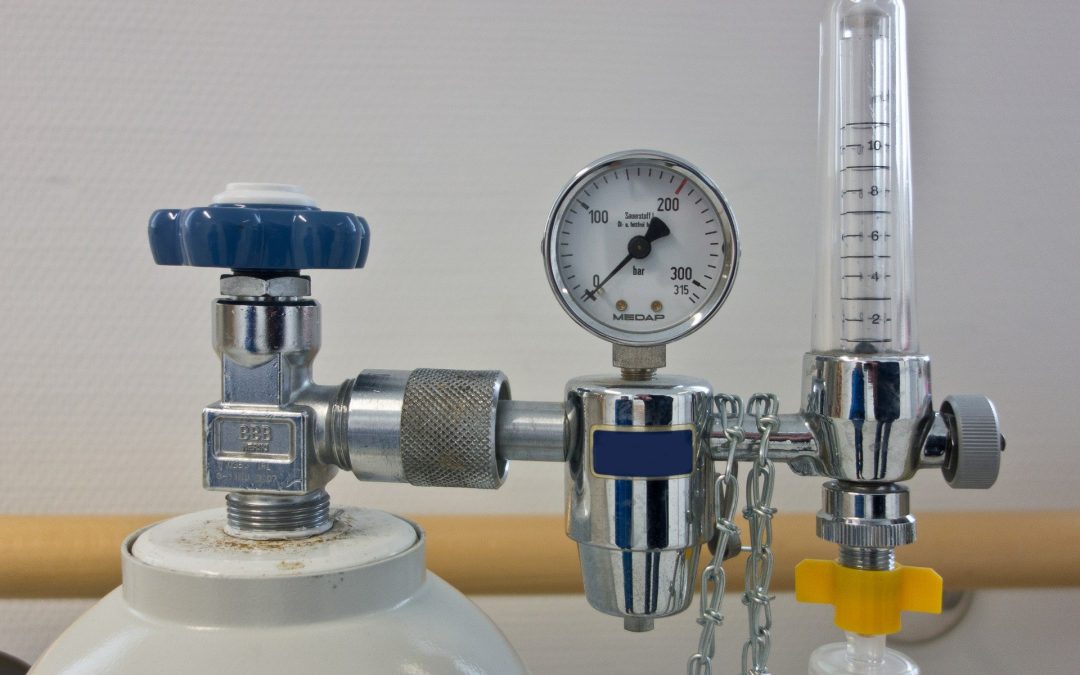 Can high-dose oxygen therapy reduce the effects of stroke? This is the subject of an EU funded study called PROOF.

An ischaemic stroke is the most common type of stroke. The arteries that supply the brain with blood become clogged by clots. This kills the cells at the centre of the stroke and puts those nearby at great risk.

The longer the brain suffers from oxygen and blood deficiency, the more serious the consequences, and the more brain tissue will die. Emergency treatment must therefore get rid of the blocked arteries as quickly as possible.

Starting January 2017 at the Tübingen University Clinic – and at eleven other clinical centres in eight European countries – the PROOF trial started testing whether the consequences of stroke can be reduced by rapidly applying high-dose oxygen therapy to new patients.

We used the opportunity to talk about this with Dr Sven Poli, Deputy Medical Director from Department Neurology & Stroke, University of Tuebingen.

SAFE: If you were to explain the project’s aim to a person without any medical background, what would you say?
SP: Recanalization of the occluded vessel is the established stroke treatment today.

Despite successful vessel recanalization, however, many patients suffer severe stroke because brain cells died before recanalization was achieved. The main driver of brain cell death in stroke is the lack of oxygen in the ischemic regions.

Breathing of pure oxygen (instead of room air) increases the oxygen which is dissolved in the blood.

The increased oxygen in the blood should compensate the lack of oxygen and, thus, keep brain cells alive until the occluded vessel has been successfully recanalized.

SAFE: What types of partner do you need to carry out a project like this?
SP: Many study centres with highly motivated study teams and stroke doctors.

Please read next:  The incidence of stroke in Turkey is increasing, but BEYINDER is striving for change

SAFE: Can you briefly describe your role in the project?
SP: Coordinating investigator is responsible for the trial protocol, for the trial conduct, and communication between study centres and competent authorities.

SAFE: What (if any) are the difficulties with carrying out the work?
SP: Patient recruitment requires high motivation and personnel allowing 24/7 readiness to enrol patients within a very short therapeutic time window.

SAFE: What personally attracted you to be in this project?
SP: I started my career in the field of stroke medicine in 2006. Bad outcomes despite standard therapies, i.e. recanalization by either intravenous thrombolysis or endovascular thrombectomy, pushed me to research on neuroprotection. My two favourite approaches were oxygen and also hypothermia. Whereas latter still is hard to apply in humans, former seemed to me easy to implement in clinical acute stroke workflow.

SAFE: When this project ends, what do you expect to change, i.e. how it will reflect on stroke treatment?

SP: In case oxygen works, this treatment might even be started at home right after symptom onset. This may revolutionize stroke treatment, buying time for the brain and the patient until reperfusion.

The PROOF trial has received funding from the European Union’s Horizon 2020 research and innovation programme under grant agreement No. 733379.

Image by Michael Schwarzenberger from Pixabay