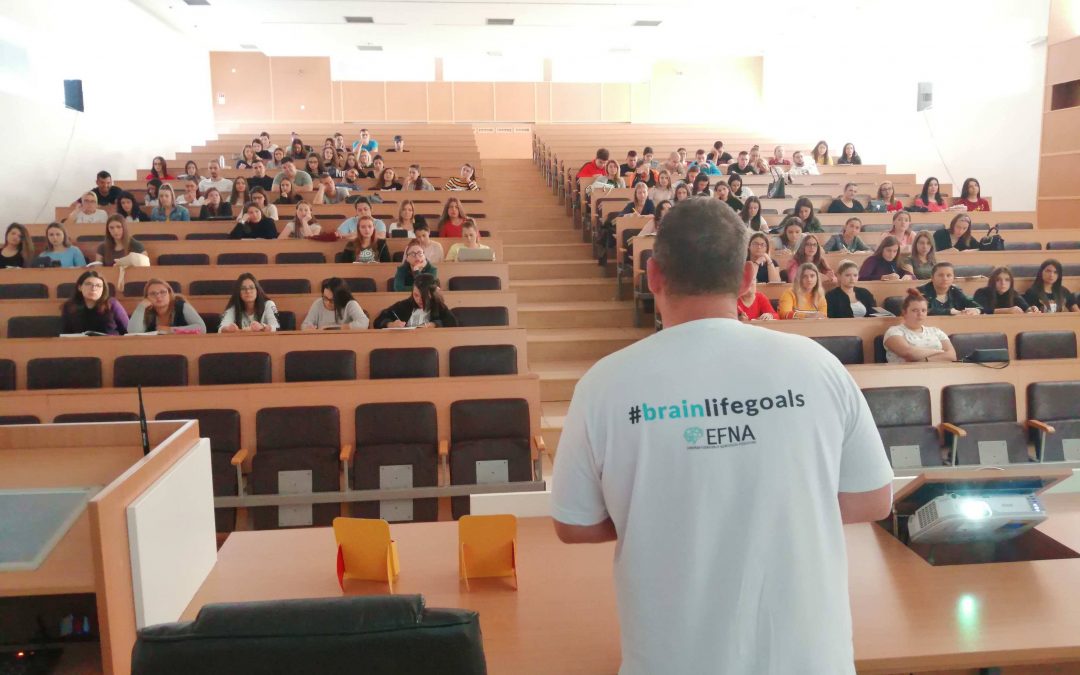 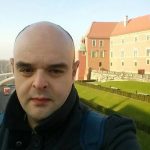 During the Brain awareness week, held 11- 17th March 2019, all around the world, many of actions and campaigns took place, aiming to raise public awareness of the progress and benefits of brain research. It was a chance to inform people about the progress in diagnosing, preventing and treating brain disorders. Our Stroke Association Serbia is involved in European and World stroke campaigns, so we used the opportunity to inform our followers about it, using social media and our website.

It was around that time that the European Federation of Neurological Associations launched #BrainLifeGoals campaign. The goal of this campaign is to show and explore aspirations and desires of people who live with brain disorders. Hashtag #Lifegoals has become a popular trend among social media users, clustering their shares about goals and achievements. Sometimes those goals were to have some clothes designed by a famous fashion designer, to earn a lot of money, to travel to exotic destinations, drive a new car… For a person with a brain disorder, these are not important goals- this is luxury, because these people strive for some „basic“ things such as being able to walk again, to read, to write, to talk etc. Things on a daily basis that most of us do automatically and easily can be an achievement and a life goal for someone with brain disorders. We can call them #BrainLifeGoals. 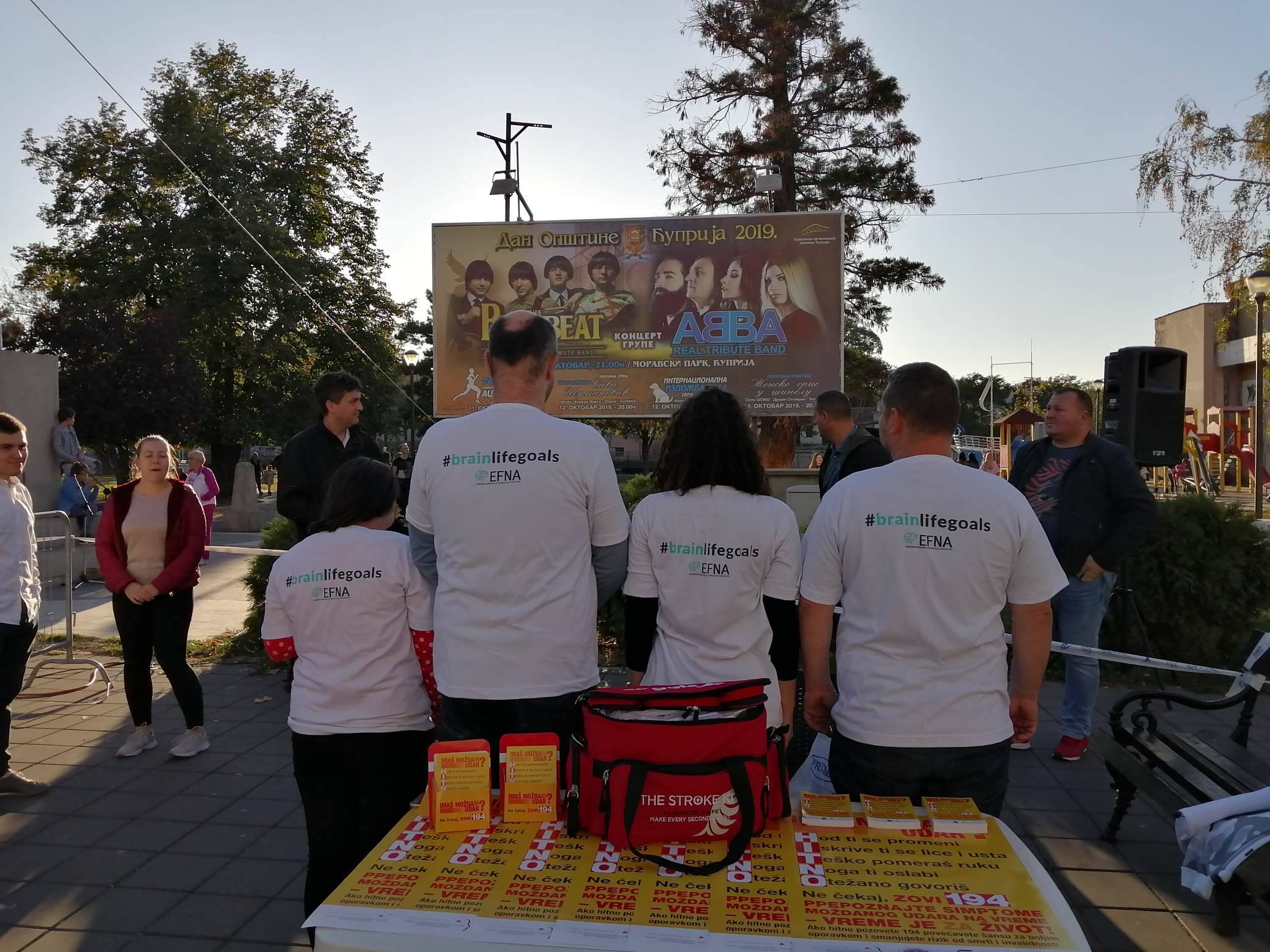 Our Association recognized the importance of this particular campaign because we could easily relate to it. We decided to support it with active participation. Since I have been managing our Association’s Facebook and Twitter page, and have a very active communication with our followers, I was privileged to receive many people’s stories about their personal experience with stroke.

We decided to publish stories of people with stroke, with an emphasis on their #BrainLifeGoals during their recovery. Than we asked and encouraged those people, most of being in their twenties and early thirties, to share their stories publicly, and to raise awareness of all the problems they’re facing, but also to encourage others with stroke and give them strength to continue their daily struggle with stroke consequences.

No matter how hard we try to advocate for stroke, no one can do it better than someone who has experienced it.

Preparing these stories was a bit of challenge, because there is a lot to be said, and I needed to prioritize. I felt a lot of responsibility, because I was writing about someone’s life, and it had to be done the right way and without many medical terms in order to make understandable for broader audience. The facts and events they told us were shaping stories. Each story was different and had its own concept. All these stories contain variety of emotions: Fear, anxiety, uncertainty, but also hope and huge amount of willpower and support. These stories carry strong messages. Almost every storyteller’s life has changed drastically and these people have now completely different views on life and its aspects, many of them have new hobbies, new healthy habits, many changed their nutrition habits to healthy diets, many of them became more stress tolerant… Highlighting these changes felt like a very important thing to do.

Predrag M. – A middle school physics teacher, a father and a stroke survivor whose #BrainLifeGoal was to be able to read again.

Their #BrainLifeGoals vary from person to person. For someone it was babysitting and playing with their children, for someone cycling, reading, walking without help to nearby sightseeing… Eight stories have been published so far, and some of storytellers had a stroke at the age of 18 and 19! Several more stories are in preparation and will be published soon. Some of our story tellers- Stroke Survivors, had a stroke in their sleep, some while on work. It is clear that stroke can happen anytime, anywhere, to anyone. All  these stories have a strong empathetic potential and when read, the reader is faced with situations and problems that the survivors are facing every day. If these stories are encouraging people to think that way, it is our victory! We modified our website www.mozdaniudar.org so every single published story is on one page that can be easily accessed with only one click www.mozdaniudar.org/wp/brainlifegoals/

Please read next:  Two weeks until our next webinar on 29 September – book your free place

Except for the important messages stroke survivors tell, it is very important to underline that they also talk openly about stroke. This is, once again, very important, because these wonderful people are encouraging others with stroke to talk freely about their problems, and prevent stigmatization of stroke patients.

The usual procedure is that we first share story on our website and social media accounts, than we translate it to English, and later EFNA shares them on their site www.efna.net/brainlifegoals/ . This way, stories of stroke survivors reach larger international audience. Other Internet portals sometimes share our stories, and we are happy about it. We started with a story of a mother of three who suffered a stroke at 40. Her basic motivation and #BrainLifeGoal was to play again with her children.  We continued Campaign with a story of young nursery teacher who had a stroke, and after she recovered, she won a medal in downhill cycling!  This inspiring story shows that not only recovery is possible, but also excellent results can be achieved. 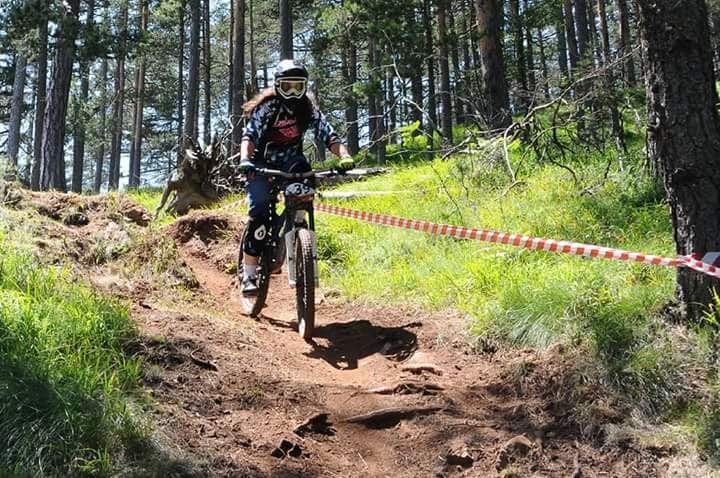 Marina K. – A Downhill Biking Champion, a mother and a stroke survivor

In all our cover stories focus is on a stroke survivor, which is very important. For me personally, participating and managing Campaign #BrainLifeGoals in Serbia is a big pleasure, and I really enjoy working on this. I am very proud that our participating in this campaign with working title “Stroke survivor’s brain life goals” is rewarded by EFNA with a grant that really meant a lot to our organisation and helped us organize our core activities.

We are all excited because we feel that we are doing a right thing, helping to raise public awareness about stroke and difficulties that stroke survivors are experiencing in their life after stroke. In a way, we became a “PATIENT VOICE” which is one of our SSO’s basic purposes, and a slogan of the Stroke Alliance for Europe whose member we are proud to be – “The Stroke Patient Voice in Europe”.

Image credits: All images used in this article are property of the Stroke Association Serbia.