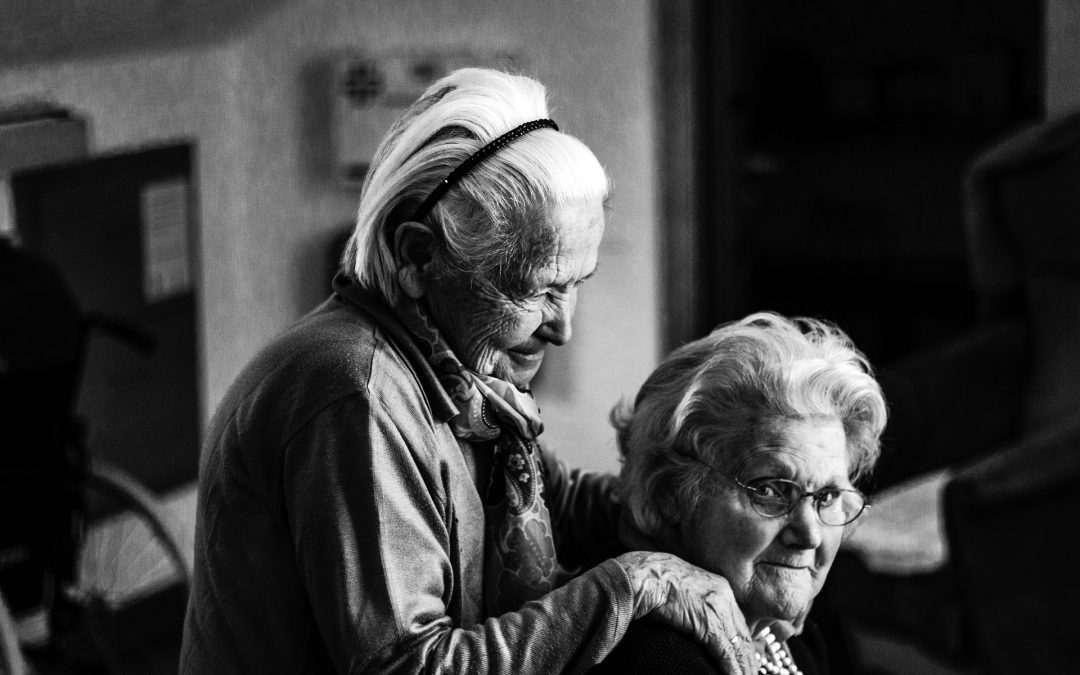 Women are more likely to survive a stroke, but have worse disability and poorer quality of life afterwards compared to men, according to research published in the latest issue of Neurology®, the medical journal of the American Academy of Neurology.

The George Institute for Global Health researchers looked at sex differences in treatment and outcomes in 19,652 individuals who had been part of five international randomised controlled trials to identify how to improve the lives of both men and women after a stroke.

Lead author Dr Cheryl Carcel said that variations in how women were treated in hospital and whether they had been receiving appropriate treatment for their risk factors beforehand may partly explain the differences found in the study.

“While the trials we looked at did not specifically investigate treatments, we found a hint that while women who had a stroke were more likely to be admitted to an acute stroke unit, they were less likely to be intubated, treated for fever or admitted to an intensive care unit compared to men. Admission to an acute stroke unit may play a role in the increased survival seen in women.”

“There was also a hint that women were more likely to be taking blood pressure lowering medication, but less likely to have been prescribed blood thinning, glucose-lowering or lipid-lowering medication prior to their stroke than men. This is similar to other studies in cardiovascular disease but we are planning to look at this more closely in further research.”

Stroke is one of Australia’s biggest killers and a leading cause of disability, with more than 56,000 new and recurrent strokes in 2017. As many as 65 percent of stroke survivors suffer a disability, leading to a need for assistance with daily living activities. Most strokes are ischaemic strokes, occurring due to sudden blockage of a blood vessel in the brain.

“While we know women tend to be older when they have a stroke and are more likely to have key risk factors such as high blood pressure and irregular heart rhythms than men, whether they are treated differently and how that affects their longer term outlook was less certain,” added Dr Carcel.

“It is clear that women and men require different types of support after stroke but physicians may also need to pay more attention to risk factor control in women.”

Dr Carcel added that sex diferences in disease risk, management, and outcome are an increasing focus of research and health services delivery, and the study confirmed stroke is an area that needs to be considered in this context.

“In the trials we considered for our analysis, there was an under-representation of women — just 37 percent women in one trial and 42 percent in another.”
Read the full article here.