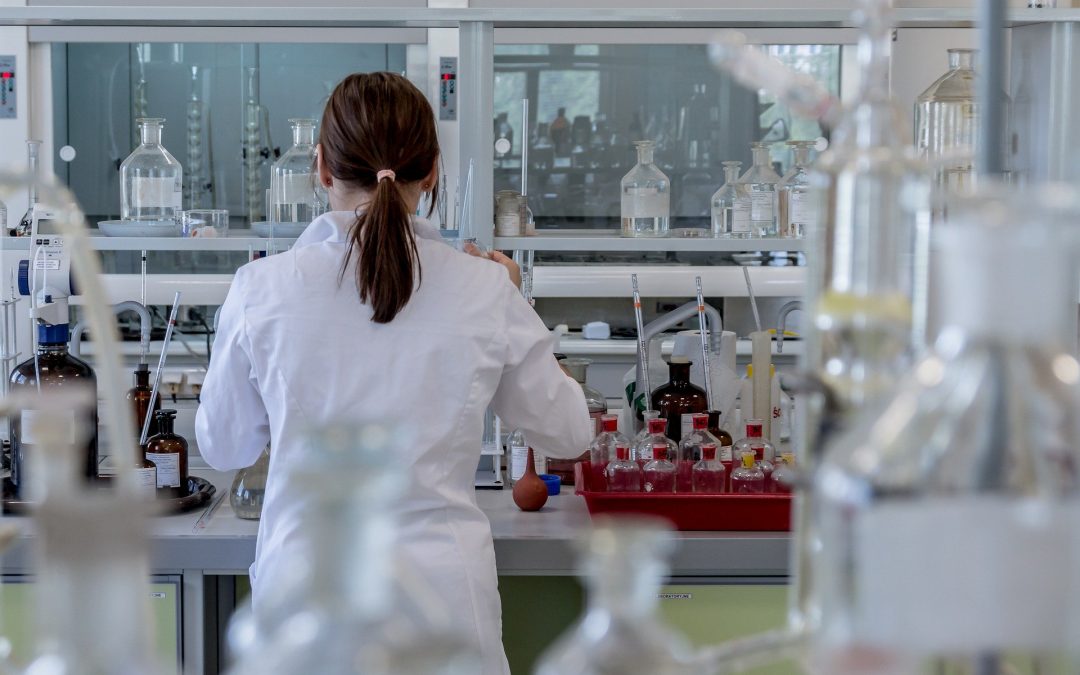 A new gene therapy turns glial cells — abundant support cells in the brain — into neurons, repairing damage that results from stroke and significantly improving motor function in mice. A paper describing the new therapy, which uses the NeuroD1 gene, appears online in the journal Molecular Therapy. Once further developed, this NeuroD1-based gene therapy could potentially be used to treat stroke, which is a leading cause of disability in the U.S., with 800,000 new stroke patients every year.

“The current treatment for stroke has a narrow time window, typically within a few hours after the occurrence of stroke,” said lead author Yuchen Chen, a postdoctoral fellow at Penn State. “Many patients cannot receive the treatment in time and as a result, often suffer from permanent disability caused by irreversible neuronal loss. There is an urgent need to develop a new therapy to regenerate new neurons and restore lost brain functions among stroke patients.”

The human brain has approximately 86 billion neurons. While mini-strokes can be tolerated, moderate stroke involving the loss of billions of neurons leaves detrimental effects that do not spontaneously recover.

“So, the critical question that is still unanswered in the neuroregeneration field is how can we regenerate billions of new neurons in a patient’s brain after stroke?” said Gong Chen, professor of biology and Verne M. Willaman Chair in Life Sciences at Penn State and leader of the research team. “The biggest obstacle for brain repair is that neurons cannot regenerate themselves. Many clinical trials for stroke have failed over the past several decades, largely because none of them can regenerate enough new neurons to replenish the lost neurons.”

Gong Chen and his team pioneered a new approach to regenerate functional neurons using glial cells, a group of cells surrounding every single neuron in the brain that provide essential support to neurons. Unlike neurons, glial cells can divide and regenerate themselves, especially after brain injury.

Please read next:  Postponement of the 1st European Life After Stroke Forum 12 March 2021

“I believe that turning glial cells that are already present in the brain into new neurons is the best way to replenish the lost neurons,” said Gong Chen. “These glial cells are the neighbors of the dead neurons in the brain and are likely to share the same ancestral cellular lineage.”

Gong Chen’s team previously reported that a single genetic neural factor, NeuroD1, could directly convert glial cells into functional neurons inside mouse brains with Alzheimer’s disease, but the total number of neurons generated was limited. The research team believed that this limited regeneration was due to the retroviral system used to deliver NeuroD1 to the brain. In the current study, the research team used the AAV viral system, which is now the first choice for gene therapy in the nervous system, to deliver NeuroD1 into mouse motor cortex that had suffered from stroke.
Read the full article here.