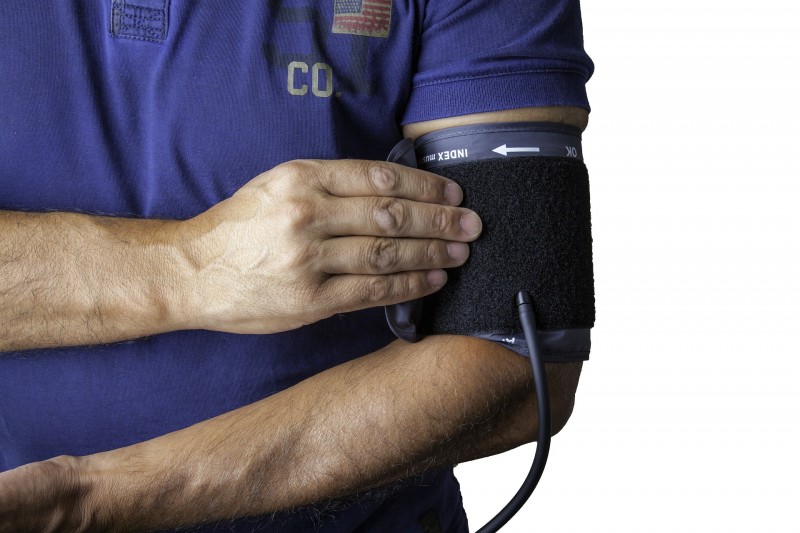 It’s been estimated that approximately two-thirds of people over the age of 75 may have damaged small blood vessels in the brain which are visible as bright white lesions on brain imaging. Prior research evidence has linked increased amounts of these white matter lesions in the brain with cognitive decline, limited mobility such as a slower walking speed, increased incidence of falls and even increased stroke risk.

The clinical trial, led by Drs. William B. White of the Calhoun Cardiology Center and Leslie Wolfson of the Department of Neurology, followed 199 hypertension patients 75 years of age and older for 3 years.

As part of the INFINITY (Intensive Versus Standard Ambulatory Blood Pressure Lowering to Prevent Functional Decline In the Elderly) study, researchers assessed the older adults’ mobility, cognitive function, their brain’s white matter progression with magnetic resonance imaging (MRI), and tracked the occurrence of any adverse events.

While the researchers did not identify any significant differences in cognitive outcomes or walking speed between the two study groups, they did observe a significant reduction in the accumulation of brain white matter disease in those receiving the intensive treatment for blood pressure control.

“The results of INFINITY demonstrate that a lower ambulatory blood pressure goal for older adults is likely to conserve future brain function and health,” said Wolfson, professor of neurology and former chair of the Department of Neurology at UConn Health.

In fact, after three years, the accrual of white matter lesions in the brain were reduced by up to 40% in the those patients receiving the intensive blood pressure therapy compared to those who were on standard therapy.