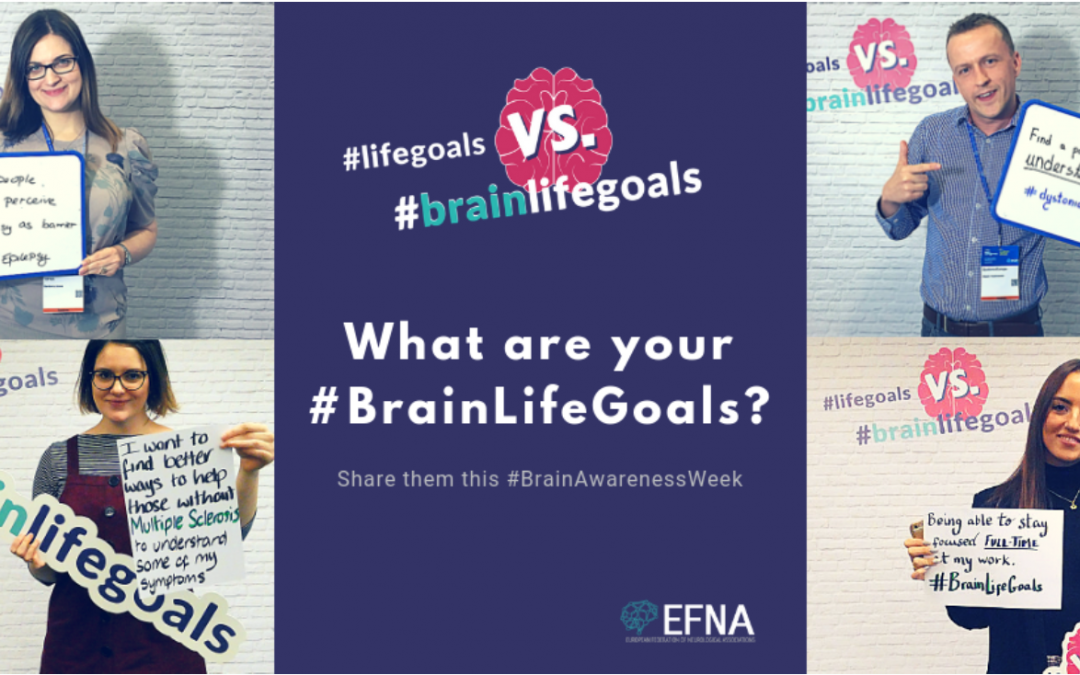 Today, on this year’s World Brain Day, SAFE is very proud to share the information of one of our stroke support organisations receiving a project grant from EFNA. The Stroke Association Serbia (“Moždani udar”) is awarded a grant for their #BrainLifeGoals campaign which includes young stroke survivors from Serbia.

Disclaimer: The information below was first published on EFNA website.

The #BrainLifeGoals campaign is an initiative of the European Federation of Neurological Associations [EFNA] that aims to raise awareness of the impact of neurological disorders.

In support of this campaign, EFNA will award grants, of €2,500 each, to projects that best reflect the theme of the campaign, raise awareness and improve understanding of neurological disorder. 28 applications were received from 13 different countries and a wide range of disease areas. The original intention was to award a grant to five projects, but we are pleased to announce that due to the high-level of interest and quality of applications, eight projects have been selected!

The chosen projects are: