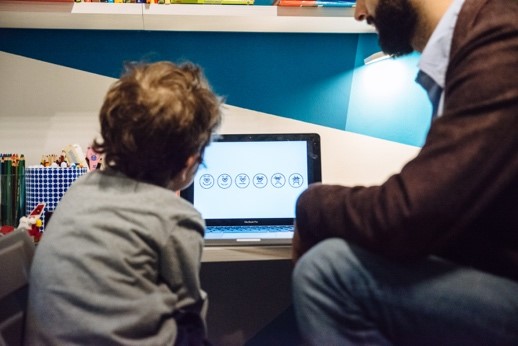 Fightthestroke has been selected among 65 practices and 11 policies from around the world that help persons with disabilities on the Zero Project Award 2019, celebrating this year the topic of Independent Living and Political Participation. Project Mirrorable indeed has been awarded as a unique platform that improves the Motor Function in Young People with Cerebral Palsy. 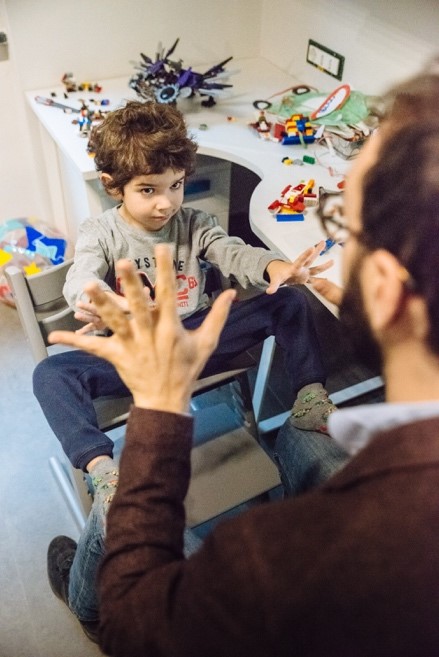 Fightthestroke, an Italian social enterprise founded in 2014, has developed an online platform called ‘Mirrorable’ to support rehabilitation of young stroke survivors. Mirrorable is a home-based therapy programme based on Action Observation Treatment, which states that by observing and imitating the actions of others we trigger specific neurons (‘mirror neurons’) in our own brain. Young stroke survivors are paired through AI and via a video platform and undertake tasks together to improve motor skills. A clinical trial on children with unilateral cerebral palsy has demonstrated an improvement in hand motor function compared to traditional rehabilitation, along with high levels of adherence and engagement.

“MaVi discovered herself for the first time, when practicing with Mirrorable in front of the TV screen. The project for me was “moving”, it touches the heart and, if there is a mirror heart, it touches it too!”
– Valentina, mother of MaVi, who took part in the Mirrorable pilot

There are few effective and accessible evidence-based solutions to help rehabilitate motor skills in the estimated 17 million children with cerebral palsy worldwide.

The Mirrorable platform uses the scenario of learning to become a magician to encourage young stroke survivors to practice motor skills every day for a month. Children in the Mirrorable’s clinical trial received a toolkit with a computer, a 3D camera, and selection of booklets and magic tricks. They used these to imitate the magician in videos on a cloud-based platform. They were also matched with peers via video link to practice together and learn from each other. The IT-platform uses an algorithm to ensure the best possible match in terms of motor skills, cognitive abilities, etc. to support reciprocal teaching and rehabilitation. The gaming approach of Mirrorable increases the appeal for children and encourages them to practice. In the market version, the 3D camera has been replaced by artificial intelligence technology which tracks and records the child’s movements and emotions so that progress can be measured by the child, family members, and health professionals. Results of a clinical trial, presented in 2018, showed a 26 per cent improvement in motor function, increased family engagement, and 100 per cent adherence to the daily exercises.

Please read next:  Caring for the caregiver - life after stroke webinar - open for registration now!

Support developing Mirrorable and the clinical trial came from corporate fundraising, grants and private donors, but the project was especially driven by the Fightthestroke co-founders Francesca Fedeli and Roberto D’Angelo who experienced themselves a young stroke survivor in their family. Following the trial Mirrorable is now developing a business model to bring the product to a wider market, while keeping prices as low as possible for families of young stroke survivors.

Mirrorable’s cloud-based technology makes easily transferable, and the operating system is already available in Italian, Spanish and English. Fightthestroke is exploring whether the programme might be appropriate for other target groups, such as adult stroke survivors or people with Parkinson’s disease. Fightthestroke has also developed an offline programme to complement Mirrorable’s online platform, and held its first intensive Mirrorable sports camp, including Habit and AOT treatments, for children with unilateral cerebral palsy in August 2018.

About the Practice at a Glance 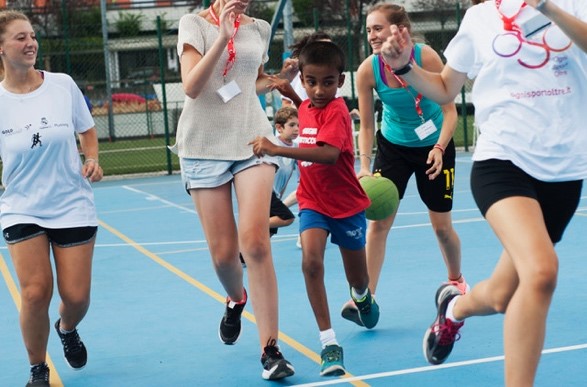 – A recent clinical trial demonstrated that Mirrorable online users realized a 26 per cent improvement in motor function.
– The Mirrorable model costs approximately half as much as conventional therapy.
– The Mirrorable ecosystem can be easily replicable for other target groups, as adults who suffered a brain stroke. 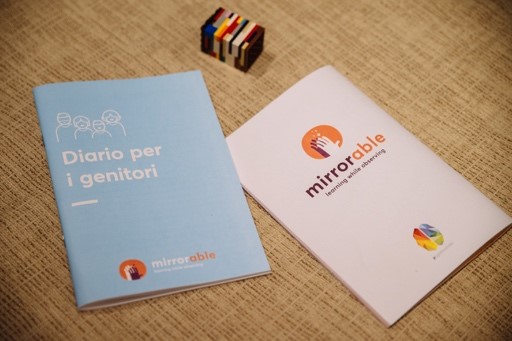