Another exciting issue of European Neurological Review is now released 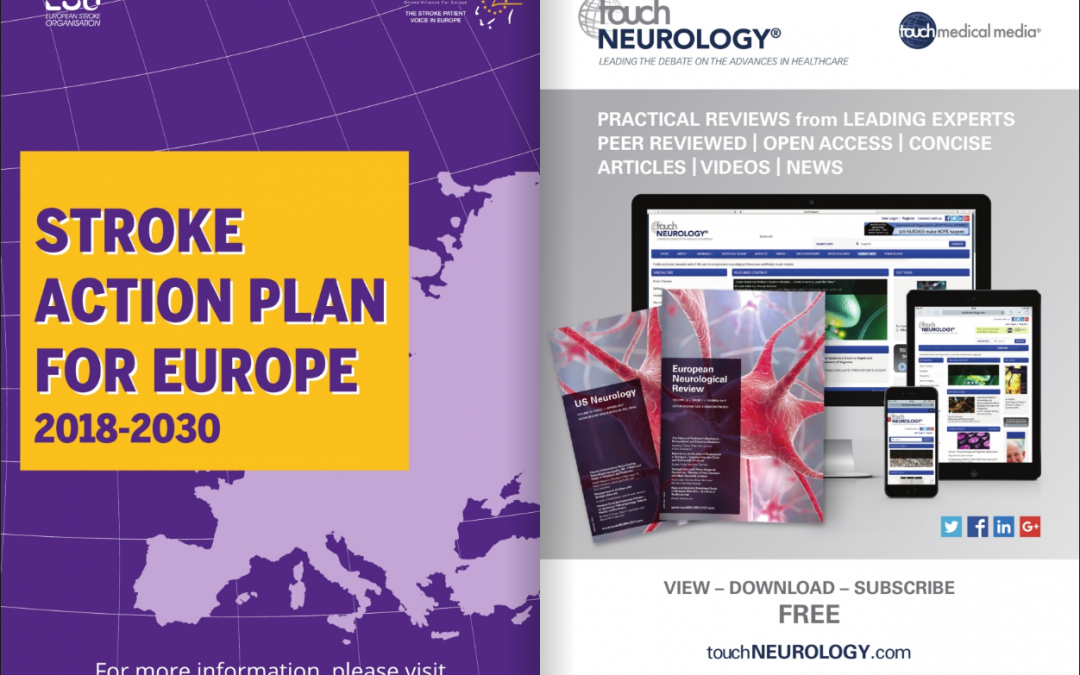 Another exciting issue of European Neurological Review is now released, highlighting new advances in the field of Neurology, as well as featuring SAFE’s information about the Stroke Action Plan for Europe. 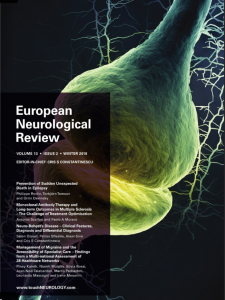 We find one of the case reports from this issue particularly interesting, covering a rare syndrome that can occur in persons with an ischaemic stroke.
Charles Bonnet syndrome (CBS) is characterised by the presence of visual hallucinations (VH) and visual sensory deprivation in individuals with preserved cognitive status and without a history of psychiatric illness. CBS is a rare, underdiagnosed and under-recognised syndrome, which was first described in 1769 by Charles Bonnet, who observed this phenomenon in his grandfather.

The prevalence of CBS is not consistent between authors. Some studies have stated that 0.47% of the general population suffer from CBS – this number can increase to around 15–30% when referring to patients with visual impairment. The disparity in CBS prevalence can be explained by the absence of clear diagnostic criteria, the necessity of different specialties to recognise or exclude other disorders and the incapability of patients to express the symptoms.2,3 CBS usually occurs in elderly people with compromised visual function and can be a rare manifestation of an injured visual pathway. Secondary lesions to multiple sclerosis, ischaemic stroke, temporal arteritis and meningiomas can explain the syndrome. This case report presents a variant of CBS as consequence of an ischaemic stroke in left occipitotemporal regions. In our view, the particularities and variations of CBS should be widespread, as it can be the only manifestation of an ischaemic stroke that requires appropriate and immediate management.

You can read the full case report here and you can find more articles from the latest issue here.