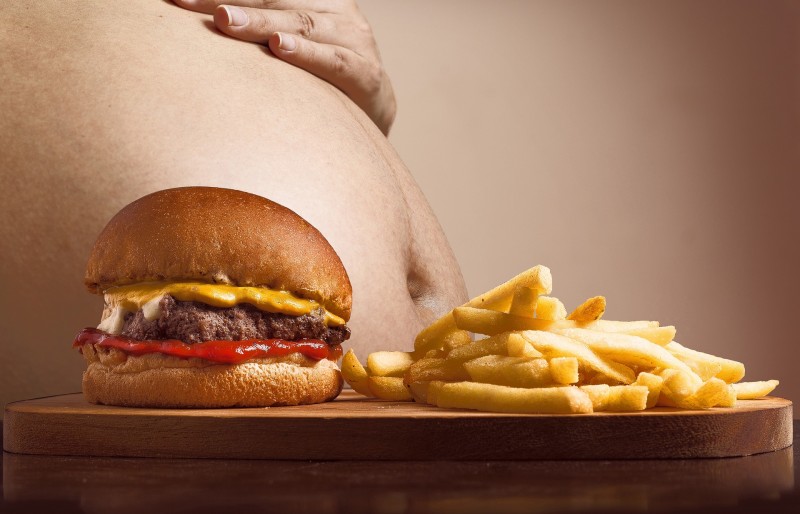 The story first appeared on ScienceDaily.com

New findings suggest that diet is a major contributor for the increased risk of hypertension in black compared to white Americans. The results, published in the Journal of the American Medical Association, are part of the Reasons for Geographic and Racial Differences in Stroke (REGARDS) study, which looks at the incidence of stroke in approximately 30,000 individuals. The study is funded by the National Institute of Neurological Disorders and Stroke (NINDS), a part of the National Institutes of Health.

“This study addresses a lead cause of racial disparity in mortality and identifies potential lifestyle changes that could reduce racial disparities in both stroke and heart disease,” said Claudia Moy, Ph.D., NINDS program director and one of the study authors.

In the study, led by George Howard, Dr.P.H., a biostatistics professor at the University of Alabama at Birmingham, researchers studied individuals over the age of 45 over a period of 10 years and looked to identify risk factors associated with the higher likelihood of developing high blood pressure in the study participants.

“The majority of disparities we see in the health of black versus white Americans are cardiovascular in nature,” said Dr. Howard, “and of these, all are tied to an increase in high blood pressure.”

For both men and women, a diet composed of high amounts of fried and processed foods and sweetened beverages was the greatest factor associated with why blacks are at a greater risk of developing high blood pressure compared to whites. For both men and women, other important factors included salt intake and education level. For women, additional factors contributing to the racial difference in high blood pressure included obesity and waist size.

Please read next:  Arlene Wilkie highlights the importance of Life After Stroke

“One of the main factors affecting the difference between the black and white population is cardiovascular disease, and the increased risk of high blood pressure among black Americans could help explain why their life expectancy is four years shorter than that of whites,” said Dr. Howard. “Understanding how we can prevent this increased risk of hypertension in blacks is critical for reducing health disparities among the black population.”

The researchers hope that these findings could be applied to reduce the prevalence of hypertension and thus the risk of stroke and heart attack in the black American population. This study suggests that lifestyle changes, particularly changes in diet, could help reduce the disparities seen in black versus white Americans.

“The best way to treat high blood pressure is to prevent it from occurring in the first place,” said Dr. Howard.

The REGARDS study includes more than 30,000 black and white Americans, approximately half of whom live in the Stroke Belt, an area in the southeastern United States where the rate of stroke mortality is higher than the rest of the country. Of these, 6,897 participants, 1,807 black and 5,090 white, were analyzed for this study.

In 2016, the NINDS launched a stroke prevention campaign called Mind Your Risks, which is designed to educate people aged 45-65 about the link between uncontrolled high blood pressure and the risk of having a stroke or developing dementia later in life.