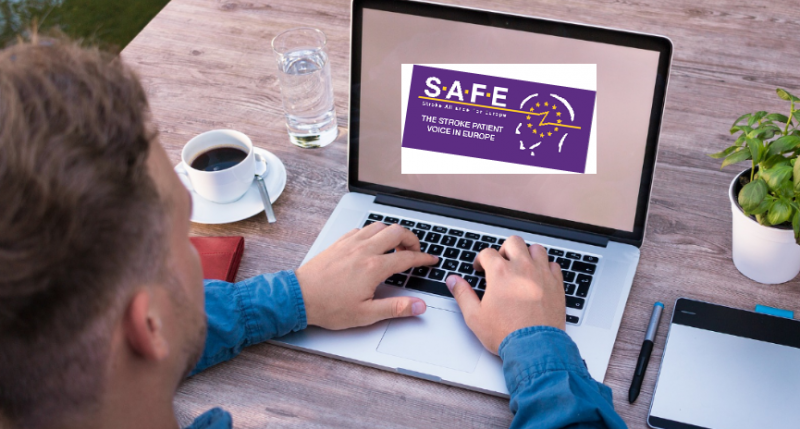 SAFE members wholeheartedly supported the “What’s your reason?” campaign, taking into account their specific capacities, through use of texts, visuals and other material produced by WSO for this purpose.
At the same time, we used the opportunity to convey our own messages based on the Burden of Stroke Report findings, related to the lack of prevention and stroke awareness campaigns in Europe, as well as the underestimated danger coming from the three biggest stroke risk factors- blood pressure, AF and high cholesterol.

SAFE had its own media release which was centrally produced in English and then translated to other languages by our members. The media release was distributed from our website, but also from those of SAFE’s member countries, through their national media and social media accounts.
The digital files in an editable form were distributed to all SAFE members, so the text could be translated to local languages within the visual frame.

Please read next:  SSOFT development after the SAFE Working Conference: Modules 1 and 2 to be available by mid April 2018