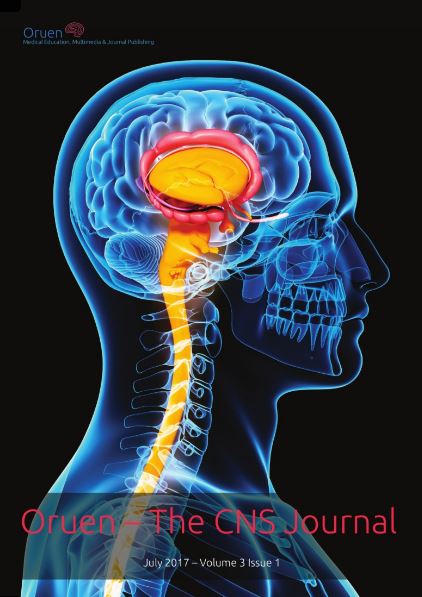 “Time is brain” is a concept that perfectly encapsulates the need for swift action when stroke strikes. The sooner stroke symptoms are realised, the sooner the person gets the care they need, the greater the chances for survival and life with fewer disabilities.

Stroke Alliance for Europe (SAFE) is a non-profit-making organisation that is a coalition currently of 30 Stroke Support Organisations from across Europe. These Stroke Support Organisations (SSO’s) mutual goal is to drive stroke prevention and care up the European and national political agendas, preventing stroke through education, and supporting stroke care and patient centered research. SAFE aims to raise awareness of the major impact stroke has on individuals, and on the health and economy of Europe.

The Burden of Stroke in Europe Report, commissioned by SAFE, conducted by King’s College in London and published in May 2017, has projected that between 2015 and 2035, overall there will be a 34% increase in the total number of stroke events in the EU (from 613,148 in 2015 to 819,771 in 2035). This means that stroke prevention should be a high priority for governments and health care systems. The research findings indicate that stroke is widely undertreated, with the risk factors not being controlled and treated the way they should be.

Please read next:  Workshop on different perspectives of AF-related stroke in the European Parliament

The Report painted a gloomy picture of the present situation when it comes to stroke and how much we know about the quality and extent of stroke care, which was variable across countries, but also indicated that public awareness campaigns were not regularly occurring. In many European countries people, in general, do not know what causes stroke and how to prevent it. For most of them, stroke is still an act of God, for which mistakenly they believe there is no treatment. Risk factors such as High Blood pressure and high cholesterol, Atrial Fibrillation, diet and lack of exercise can all be combatted.

When it comes to the acute phase, we know that stroke units save lives and improve outcomes, but we don’t have a Europe-wide applied pursuit of the essential elements of stroke unit care. Despite over thirty years of evidence showing the difference stroke units make and despite their inclusion in European and national guidelines, it is estimated that only about 30% of stroke patients receive stroke unit care across Europe. This figure masks startling inequalities between countries, and in particular the East-West divide in stroke unit provision.