Hypertension is the most important risk factor for stroke 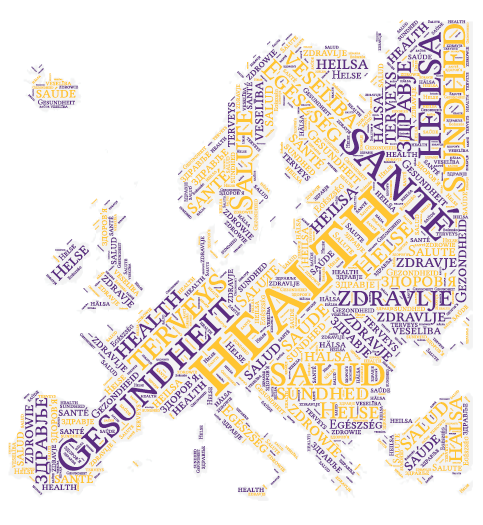 Hypertension is the most important risk factor for stroke. Despite this, national data of blood pressure levels or blood pressure control is not systematically collected in most European countries. The accuracy of existing figures is dependent on access to diagnostic testing and monitoring which varies from country to country.

According to WHO estimates, high blood pressure affects 20% of the population in Israel rising up to 39% in Estonia. As observed in previous studies, there is generally a higher prevalence in Eastern European countries. 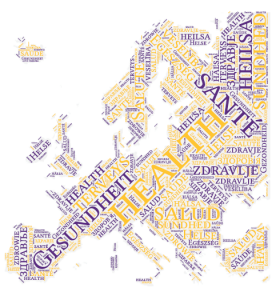 A significant age-gradient was observed for hypertension with 52% of those aged over 75 years being affected, ranging from 36% in Belgium to 73% in Bulgaria. Hypertension is significantly more common in stroke patients than in the general population. There are again significant variations between countries and studies. Prevalence rates for hypertension ranged from 54% in Spanish and Italian studies to 87% in a Croatian study.

Stroke guidelines issued by the European Stroke Organisation in 2008 include primary prevention measures, such as regular checks of blood pressure, blood glucose, and cholesterol, as well as advocating a healthy lifestyle with regards to smoking, alcohol, physical activity, and diet.

Please read next:  A deeper understanding of AFib could lower risk

The vast majority of European countries have developed national guidelines for the primary and secondary prevention of stroke covering all or most of those risk factors.