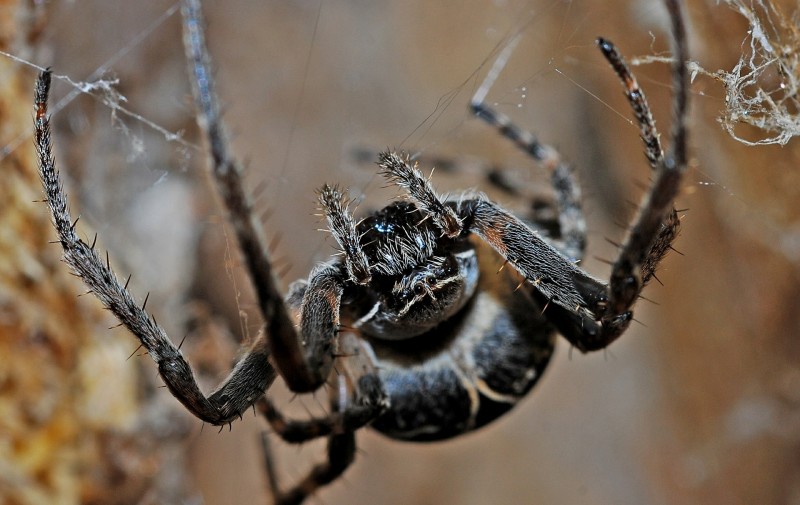 A peptide derived from spider venom could be key to preventing brain damage caused by stroke, according to the results of a new study.
Researchers found that the peptide Hi1a – present in the venom of the Australian funnel web spider – blocks ion channels in the brain that play a role in stroke-induced brain damage. 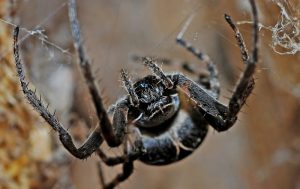 Study leader Prof. Glenn King, of the Institute for Molecular Bioscience at the University of Queensland in Australia, and colleagues recently published their findings in the Proceedings of the National Academy of Sciences.

According to the Centers for Disease Control and Prevention (CDC), around 795,000 people in the United States have a stroke each year. Of these, 610,000 are first-time strokes.

Stroke is a leading cause of disability in the U.S., with more than half of stroke survivors aged 65 and older experiencing reduced mobility as a result.

Paralysis or weakness on one side of the body is a common occurrence following stroke, as are problems with speech and behavioral changes. This is due to the brain injury caused by stroke.

At present, there are no drugs that can prevent such brain damage, but Prof. King and colleagues say that Hi1a could be a feasible candidate.

Hi1a works by blocking the activity of acid-sensing ion channel 1a, or ASIC1a, in the brain. This ion channel is a key player in brain damage following ischemic stroke – the most common type of stroke whereby blood flow to the brain is blocked.

For their study, the researchers administered a small dose of Hi1a (2 nanograms per kilogram) to rats up to 8 hours after the induction of stroke.

Please read next:  Professor Thorsten Steiner shares the importance of the Essentials of Stroke Care

The team found that the spider venom peptide protected the brain tissue of the rodents, as well as their neurological and motor function.

“Hi1a even provides some protection to the core brain region most affected by oxygen deprivation, which is generally considered unrecoverable due to the rapid cell death caused by stroke,” notes Prof. King.

The researchers say that their findings could lead to new strategies that could significantly improve the lives of patients following stroke.

“We believe that we have, for the first time, found a way to minimize the effects of brain damage after a stroke. This world-first discovery will help us provide better outcomes for stroke survivors by limiting the brain damage and disability caused by this devastating injury.”
Prof. Glenn King

The team is now seeking funding for clinical trials in order to test the safety and efficacy of Hi1a for the prevention of stroke-induced brain injury in humans.