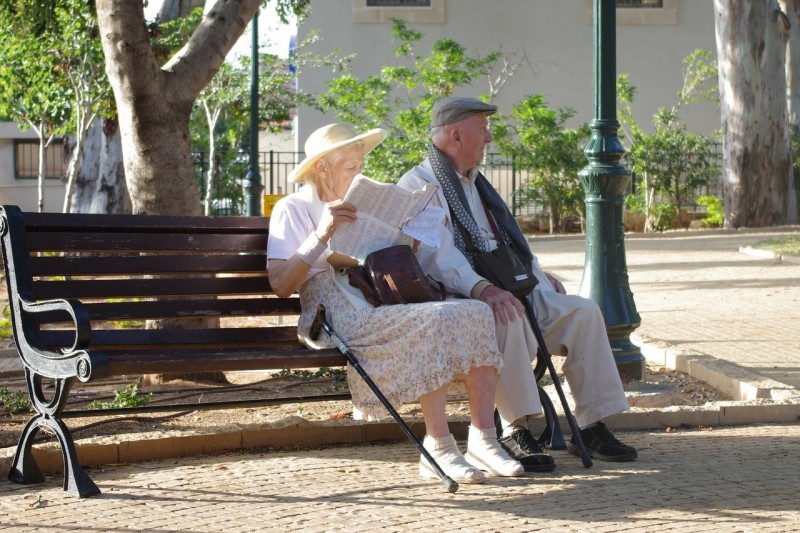 “People, especially those under 50, need to realize that stroke does not just occur in the old, and the outcome can be much more debilitating than a heart attack – leaving you living for another 30 to 50 years with a physical disability,” said Joel N. Swerdel, M.S., M.P.H., lead study author and a Ph.D. candidate at the Rutgers University School of Public Health in New Brunswick, New Jersey. 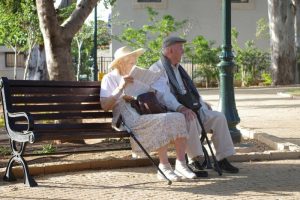 For many decades stroke rates declined, an improvement the Centers for Disease Control and Prevention attributed to reductions in smoking, high blood pressure and high cholesterol. However, in recent years there have been worrisome reports that stroke rates are rising in younger people. The current study examined that question using a unique database that includes almost all hospitalizations for heart disease and stroke in New Jersey.

“The beauty of this resource is that it includes all patients over 18 years old, rather than other databases that are based on a sample of patients or require voluntary participation from hospitals,” said John B. Kostis, M.D., co-author of the study and the John G. Detwiler professor of cardiology, medicine and pharmacology in the Cardiovascular Institute at Rutgers Robert Wood Johnson Medical School in New Brunswick.

more than doubled (a 2.47-fold increase) in people 35 to 39 years old;
doubled in people aged 40 to 44;
increased to a lesser extent in people 45 to 54 years old;
declined in older age groups; and
was in sharp contrast to heart attack rates, which decreased in all age groups.

On an age-by-age basis, researchers found that people born in the “golden generation” between 1945 and 1954 had lower rates of stroke than those born 20 years before or after. More research is needed to explain why Baby Boomers are less likely to have strokes. This analysis did not have access to data on individual risk factors such as smoking, cholesterol levels or medication use to help explain differences in stroke rates between groups born at different times. However, the researchers speculated on several possible causes.

“In the golden generation, obesity was less common than in people born earlier or later. Diabetes has been on a continuous upswing over the last 40 years and is particularly seen in the youngest generations. Smoking had decreased rapidly by the golden generation but has been increasing lately. Younger generations are also less likely to take blood pressure or lipid-lowering medication as prescribed,” said Swerdel, who is also manager of epidemiology analytics at Janssen Pharmaceuticals in Titusville, New Jersey.

Please read next:  Speakers for the next European Life After Stroke series event confirmed

Differences in risk depending on birth groups also raise questions of how early life influences risk.

“For example, while someone born in 1945 might have eaten oatmeal or eggs for breakfast as a child, younger generations are more likely to eat sugared cereals. No matter what the cause, being aware of the risk in younger generations is important to encourage people to take their prescribed medications and strongly consider lifestyle changes, including exercise and a better diet,” Swerdel said.

The study also used administrative data, with diagnoses based on codes entered by physicians, so the researchers cannot determine what criteria doctors used to diagnose stroke.

The Robert Wood Johnson Foundation and the Shearing-Plough Foundation funded the study.