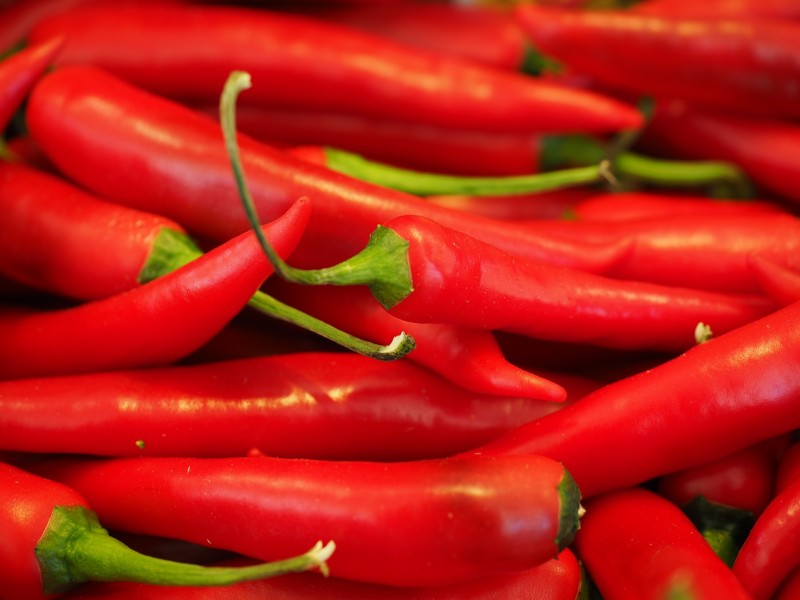 Taking part in a hot chili pepper eating contest might have some unexpected consequences, highlight doctors in the journal BMJ Case Reports.

Their warning comes after a young man ended up in emergency care with excruciatingly painful episodic headaches after eating a ‘Carolina Reaper,’ the world’s hottest chili pepper. END_OF_DOCUMENT_TOKEN_TO_BE_REPLACED

Depression, even when undiagnosed, can have many negative effects on cardiovascular patients, including poor healthcare experiences, more use of healthcare resources and higher health costs, according to preliminary research presented at the American Heart Association’s Quality of Care and Outcomes Research Scientific Sessions 2018, a premier global exchange of the latest advances in quality of care and outcomes research in cardiovascular disease and stroke for researchers, healthcare professionals and policymakers. END_OF_DOCUMENT_TOKEN_TO_BE_REPLACED

Atherosclerosis is the most common cause of death and disease in the Western world. In Germany, about 300,000 people each year suffer a heart attack and some 270,000 a stroke as a result of the condition. Atherosclerosis is estimated to be responsible for a little more than half of all deaths in these countries.

Searching for the disease triggers, scientists from the University of Würzburg and the Würzburg University Hospital have now made a step forward: For the first time, they closely examined the immune cell populations in the affected vessels which play a significant role in the pathogenesis. They present their results in the current issue of the journal Circulation Research. END_OF_DOCUMENT_TOKEN_TO_BE_REPLACED

A new study looks at what problems affect people most after a stroke and it provides a broader picture than what some may usually expect to see. Stroke affects more than just physical functioning, according to a study is published the March 28, 2018, online issue of Neurology®, the medical journal of the American Academy of Neurology.

“After a stroke, people who have only mild disability can often have ‘hidden’ problems that can really affect their quality of life,” said study author Irene L. Katzan, MD, MS, of the Cleveland Clinic in Ohio and a member of the American Academy of Neurology. “And for people with more disability, what bothers them the most? Problems with sleep? Depression? Fatigue? Not many studies have asked people how they feel about these problems, and we doctors have often focused just on physical disability or whether they have another stroke.” END_OF_DOCUMENT_TOKEN_TO_BE_REPLACED

Researchers from the Centers for Disease Control and Prevention compared the prevalence of coronary heart disease and stroke among U.S. adults by birthplace. The proportion of adults living in the United States who were born elsewhere has almost tripled from about 9.6 million in 1970 to 40 million in 2010. END_OF_DOCUMENT_TOKEN_TO_BE_REPLACED

A defining characteristic of stroke is the loss of motor control due to structural damage in specific brain areas. In fact, motor impairments (or deficits) are the number one complication after stroke. Losing the ability to carry out basic bodily functions, such as speaking, walking and swallowing, can be devastating for stroke survivors. Unfortunately, there are few effective recovery options beyond physical and occupational therapy to stimulate brain re-learning. While many researchers have tried to identify effective new therapies to mitigate motor function impairment and enhance quality-of-life, discoveries have been lacking. END_OF_DOCUMENT_TOKEN_TO_BE_REPLACED