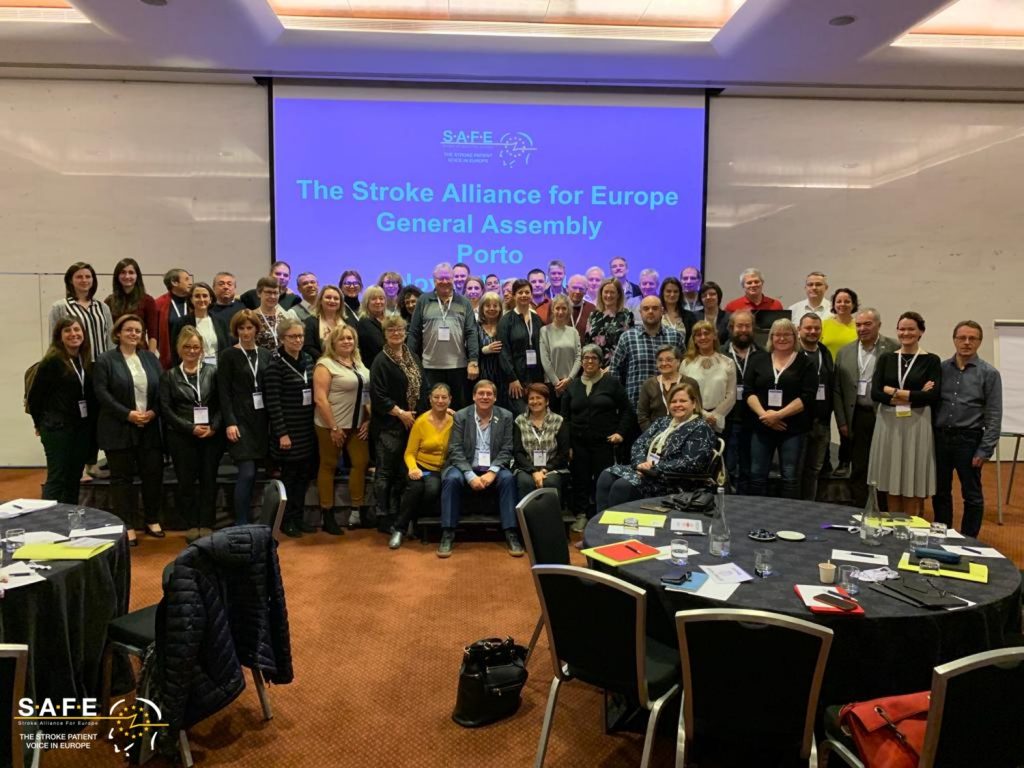 The following matters were approved:

And we welcomed The Turkish Cerebrovascular Diseases Society as an associate member.

We welcome three new Board members:

We would also like to welcome back three Board members who were standing for re-election:

We had two officer vacancies and the following board members elected:

Please see Board members page for more information about our Board.

Markus Wagner, from the German Stroke Foundation Stiftung Deutsche Schlaganfall-Hilfe, stepped down from the Board after being involved with SAFE from its conception in 2004. SAFE thanked Markus for his involvement and he was presented with a gift to mark his achievements. 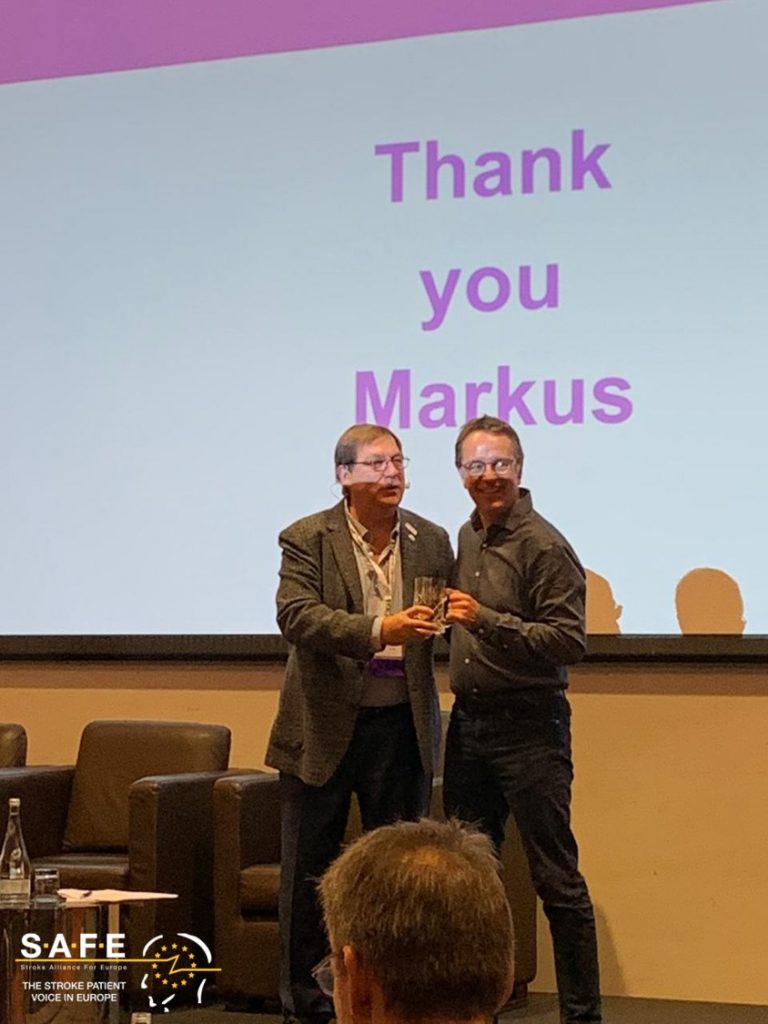