The official language of SAFE is English although for many members this remains a challenge. Beyond SAFE, the language barrier inevitably limits the opportunity to engage and influence others who otherwise might respond to the communication.

We are thankful to our sponsor Boehringer Ingelheim for funding the translations to French, Portuguese, Russian, Polish and Spanish. At the same time, we would like to show our gratitude and appreciation to the Greek support organisation Hellenic Alliance/ Action for Stroke (HAAS), the Finnish Brain Association, the Norwegian SSO Norsk forening for slagrammede, the Turkish stroke support organisation BEYINDER, Croatian Stroke Society and the Ukrainian stroke support organisation Українська асоціація боротьби з інсультом for independently translating this important document at their own cost.

The popular version of the Stroke Action Plan for Europe, initially generously supported by companies Boehringer Ingelheim, BMS-Pfizer Alliance and Ipsen, is a vital document that outlines key recommendations from seven domains covering the stroke care pathway from Prevention to Life After Stroke.

The original Stroke Action Plan is in English, and we are expecting that translating it to additional languages would significantly increase its reach throughout Europe. This has a paramount importance for SAFE members’ future advocacy work and influencing of European healthcare policy-makers.

In addition to the activities mentioned above, SAFE does have plans for significant dissemination of the Action Plan in order to encourage its implementation. For more information please click here

You can access the PDF version in each of the languages by clicking on their photo below, including the English version for your reference. 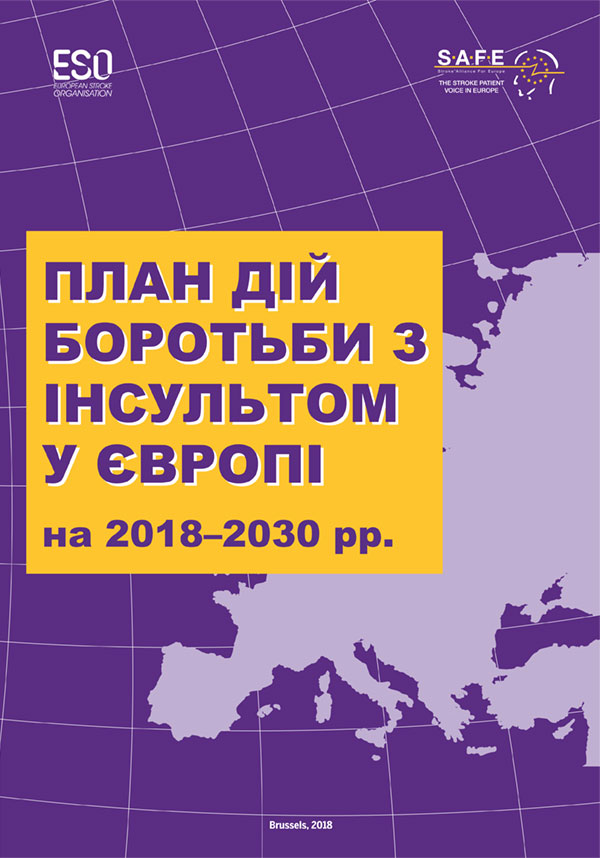 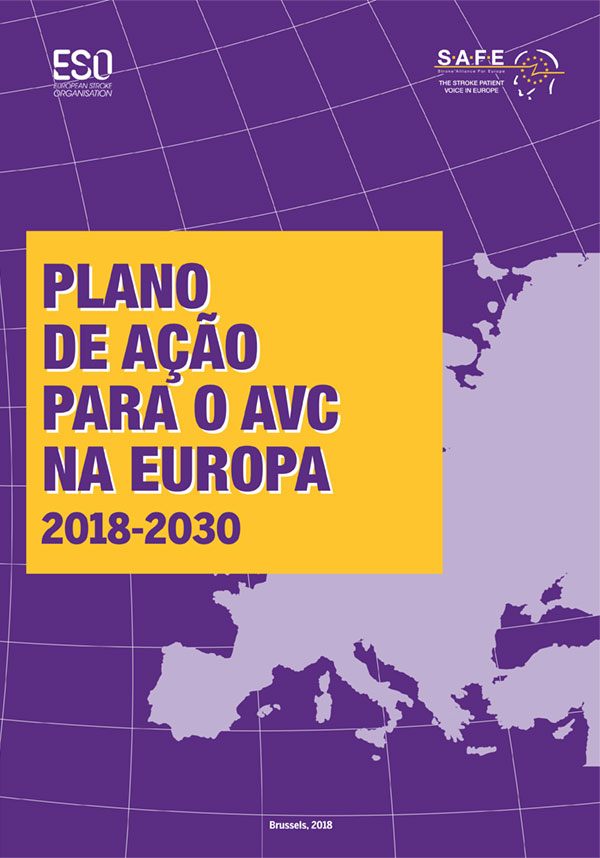 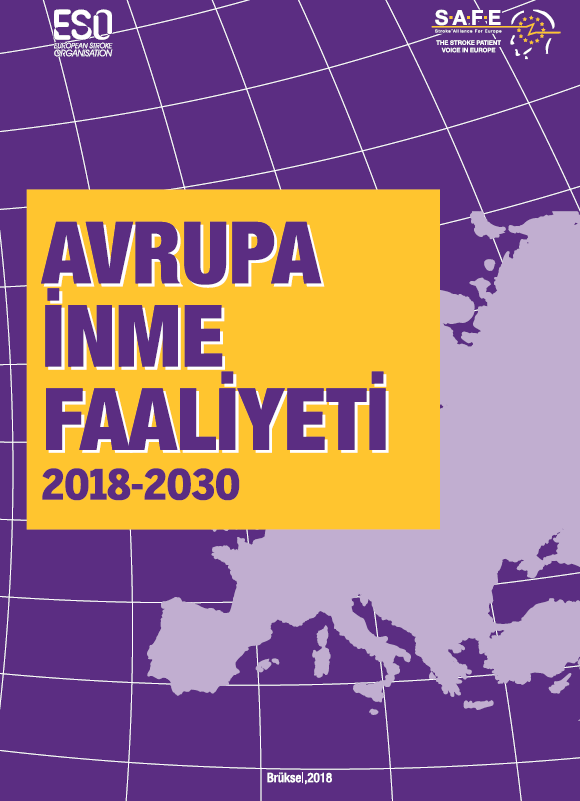 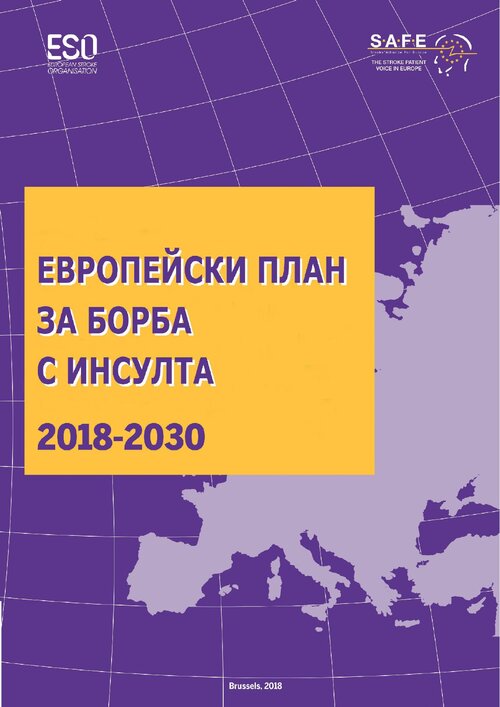 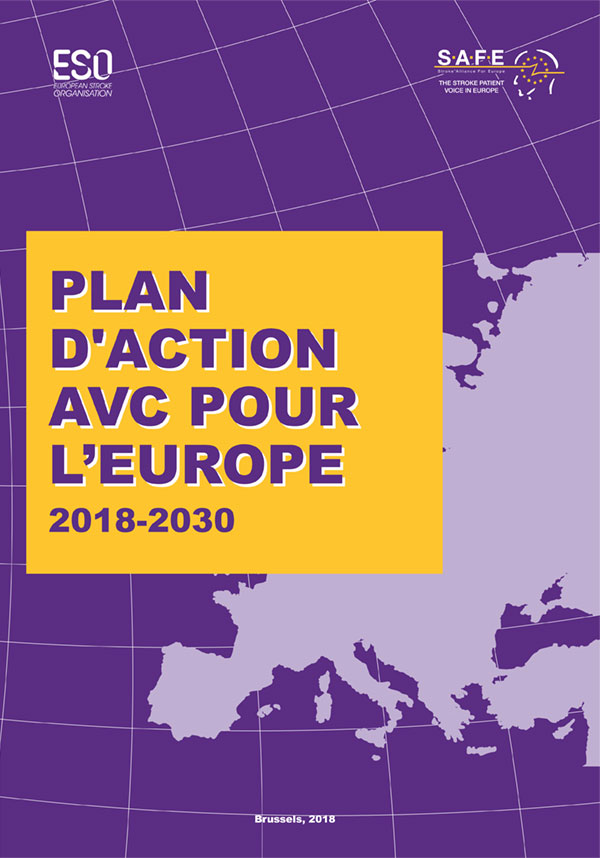 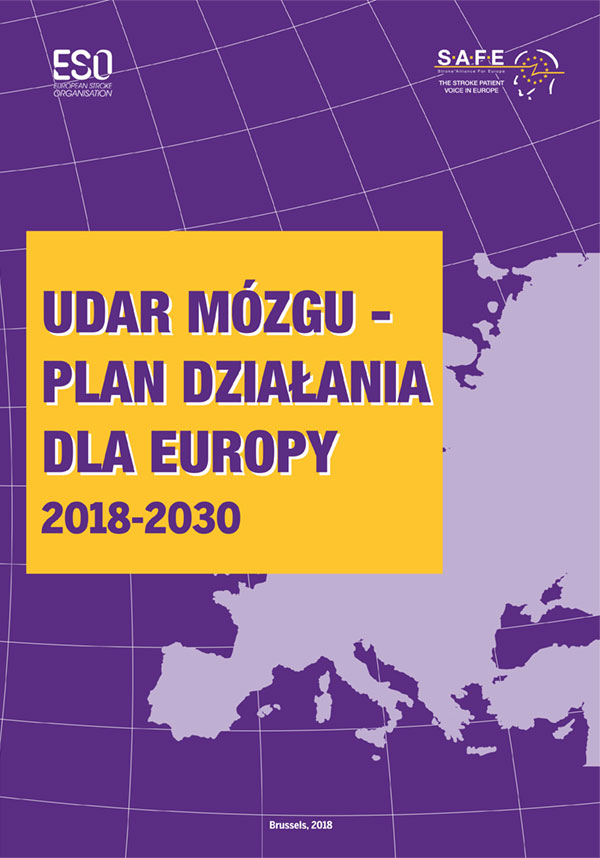 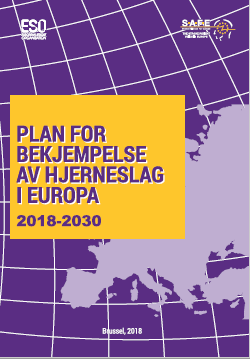 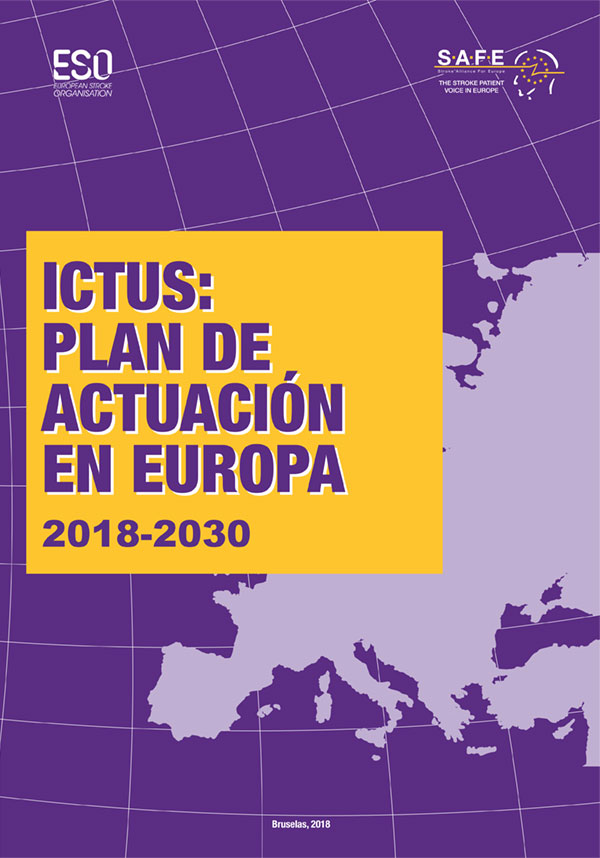 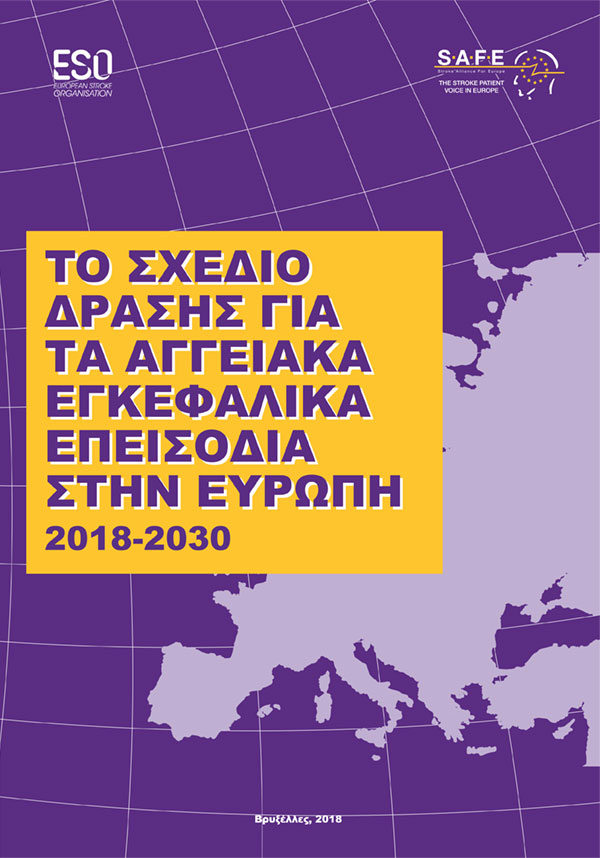 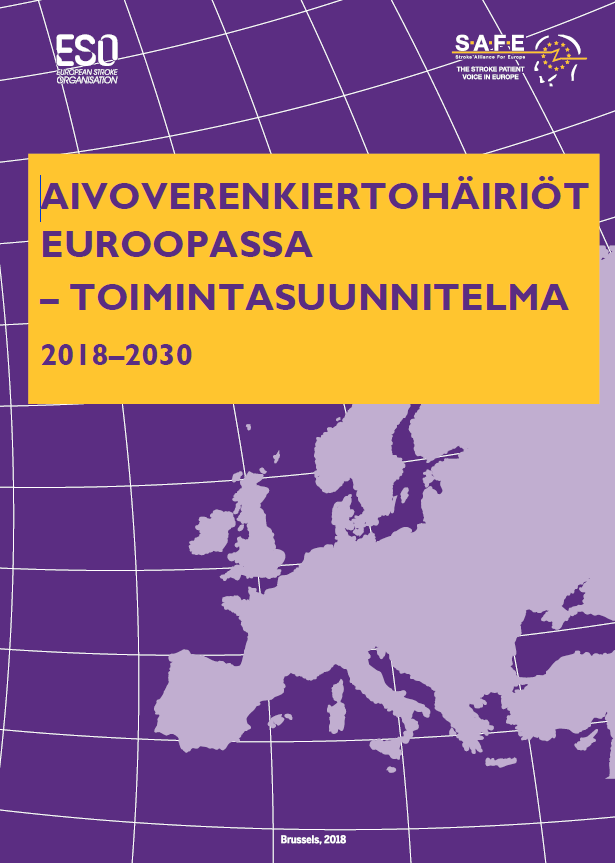 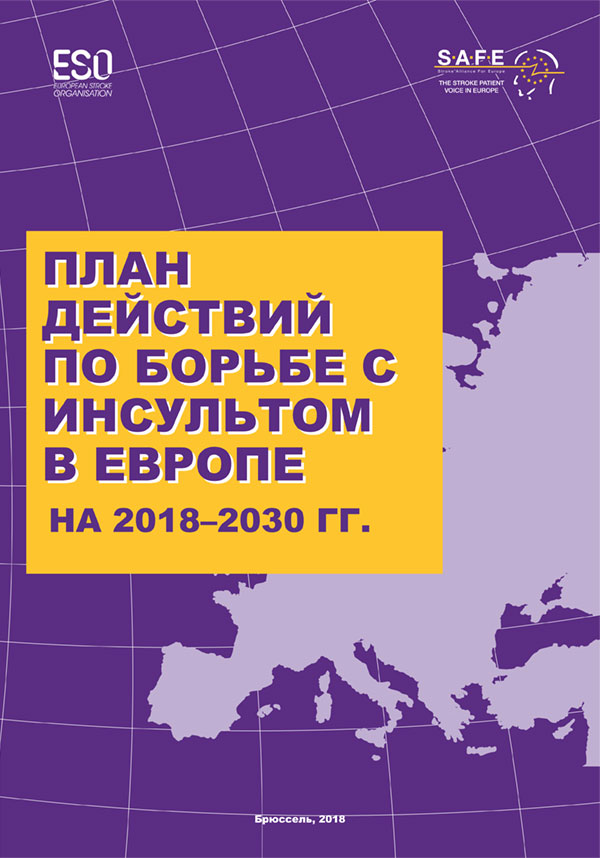 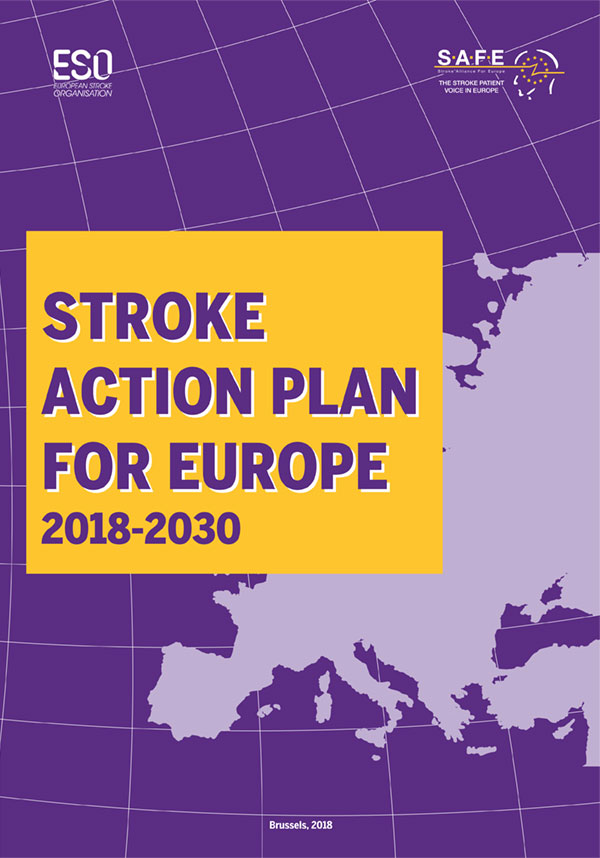 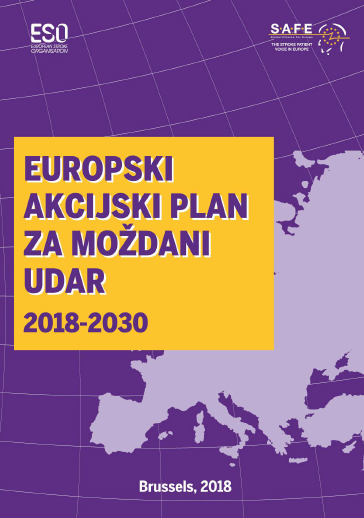