Pregnancy and Stroke – and the other way around 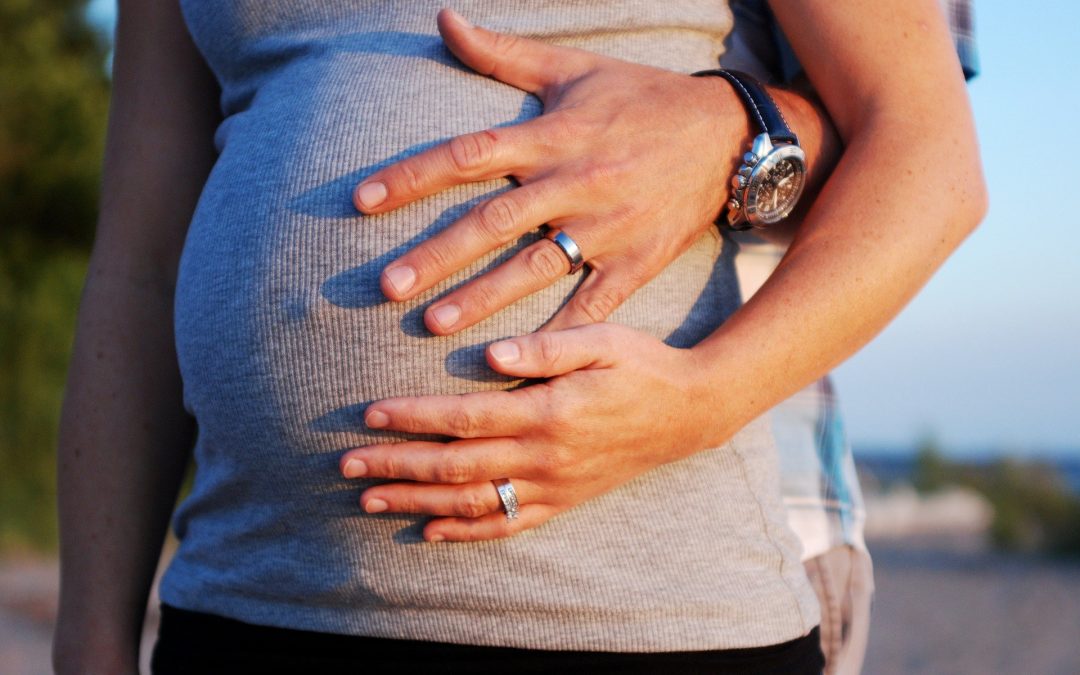 Incidence of young-onset ischemic stroke is currently about 13/100 000 per year in high-income countries and has been increasing since 1980s. In young patients, stroke affects social life, family, and working ability for years after the event. In addition to well-known risk factors, such as diabetes mellitus, hypertension, and hypercholesterolemia, young patients also have unconventional, age-specific risk factors such as pregnancy and puerperium. However, there are still many unanswered questions in terms of risk factors for stroke in the young, and so far study results have been inconsistent.

Ischemic stroke during and after pregnancy

Both pregnancy and puerperium are associated with an increased risk of all stroke subtypes. In a single-center Canadian study, most ischemic strokes occurred during the third trimester, around delivery, or during postnatal period with an incidence of 18 strokes per 100.000 deliveries.(1) Furthermore, of all thromboembolisms during pregnancy, stroke contributed to 12% of them.(2) Up to 25% of ischemic strokes during pregnancy can be associated with eclampsia.(3)Other risk factors for ischemic stroke during pregnancy include e.g. hypertension, diabetes, age over 35 years, black ethnicity, migraine headaches, thrombophilia, smoking, alcohol, and other substance abuse.(4) Kittner et al. also showed that the relative risk of ischemic stroke was up to 8.7 (95% CI, 4.6-16.7) during puerperium.3

The choice of secondary prevention depends mostly on the stroke etiology and gestational age. Aspirin in low daily doses is usually the drug of choice especially during the second and third trimester, but there are inconsistent results regarding its teratogenic effects during the first trimester.5 If anticoagulation is indicated, e.g. in high-risk source of cardioembolism, then low-molecular-weight heparin would be recommended instead of novel anticoagulants or warfarin which crosses placenta and is found to be potentially teratogenic. A few case reports and retrospective studies have shown that in acute treatment, intravenous thrombolysis (rtPA) might be safe during pregnancy, but since these women were excluded from all the randomized clinical trials, pregnancy is still a formal contraindication of rtPA. The same applies to mechanical thrombectomy and treatment decisions should be made on an individual basis for each patient.

You can read the full article and references here.

Illustration: Image by ekseaborn0 from Pixabay