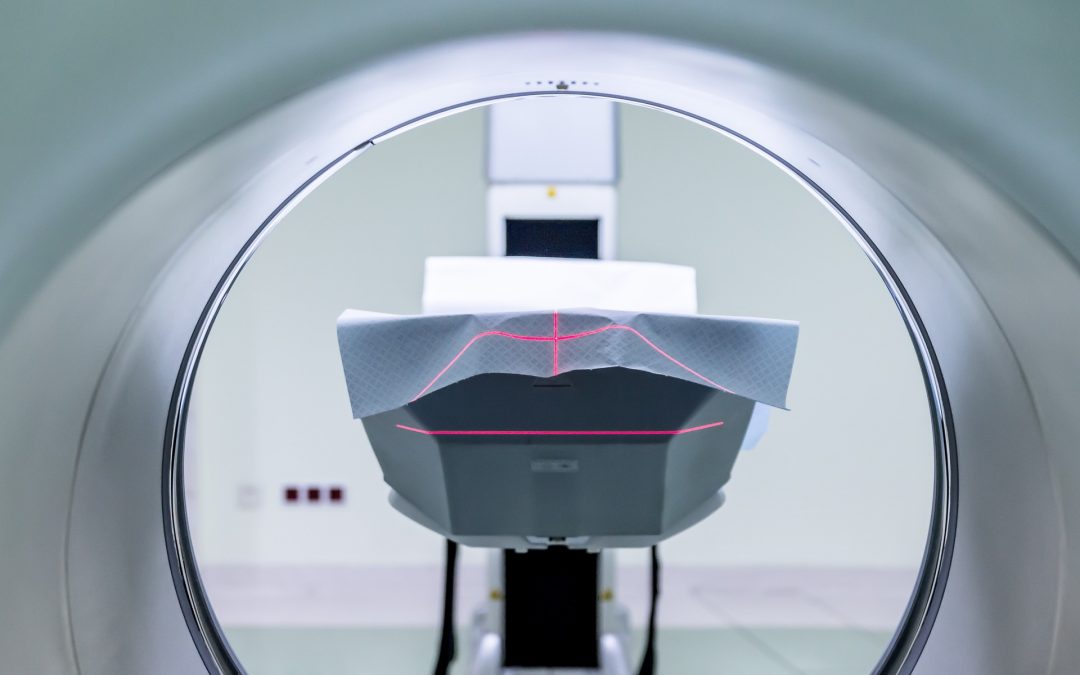 Please read next:  SAFE motivates and inspires to fight both stroke and prejudices