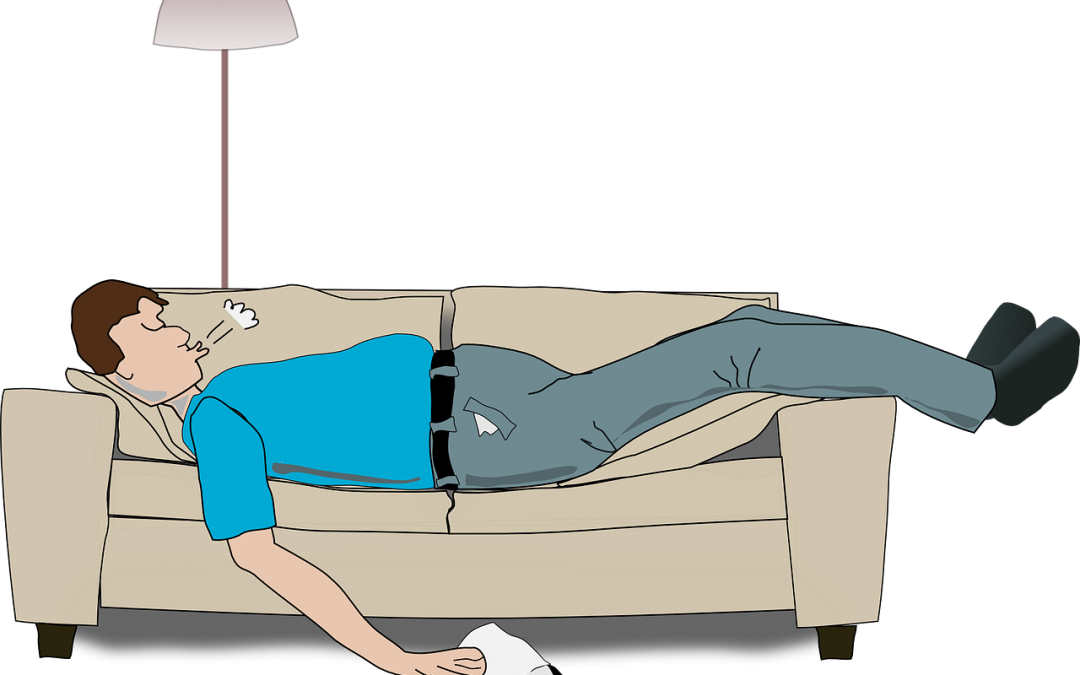 “Our study suggests that achieving normal sleep may be protective for some people with these health conditions and risks,” said lead study author Julio Fernandez-Mendoza, Ph.D., associate professor at Pennsylvania State College of Medicine and sleep psychologist at the Sleep Research & Treatment Center of the Penn State Health Milton S. Hershey Medical Center in Hershey, Pennsylvania. “However, further research is needed to examine whether improving and increasing sleep through medical or behavioral therapies can reduce risk of early death.”

Researchers analyzed data of more than 1,600 adults (20 to 74 years old, more than half women) from the Penn State Adult Cohort who were categorized into two groups as having stage 2 high blood pressure or Type 2 diabetes and having heart disease or stroke. Participants were studied in the sleep laboratory (1991-1998) for one night and then researchers tracked their cause of death up to the end of 2016.

Please read next:  Electronic modulation of carotid sinus nerve can be used as a treatment for type 2 diabetes in rats