The success of the World Stroke Day 2019 in Catalonia

Xavier Trias, Fundació Ictus’ president, in the middle of the image, surrounded by the four associations who represent patients in Catalonia

All of them read an ensemble manifesto to speak out all people’s necessities related to this disease. In Catalonia, stroke is the first cause of mortality among women and the second one in men. Moreover, stroke is the principal cause of disability, so it becomes a health and social problem for people who suffered one and their families. 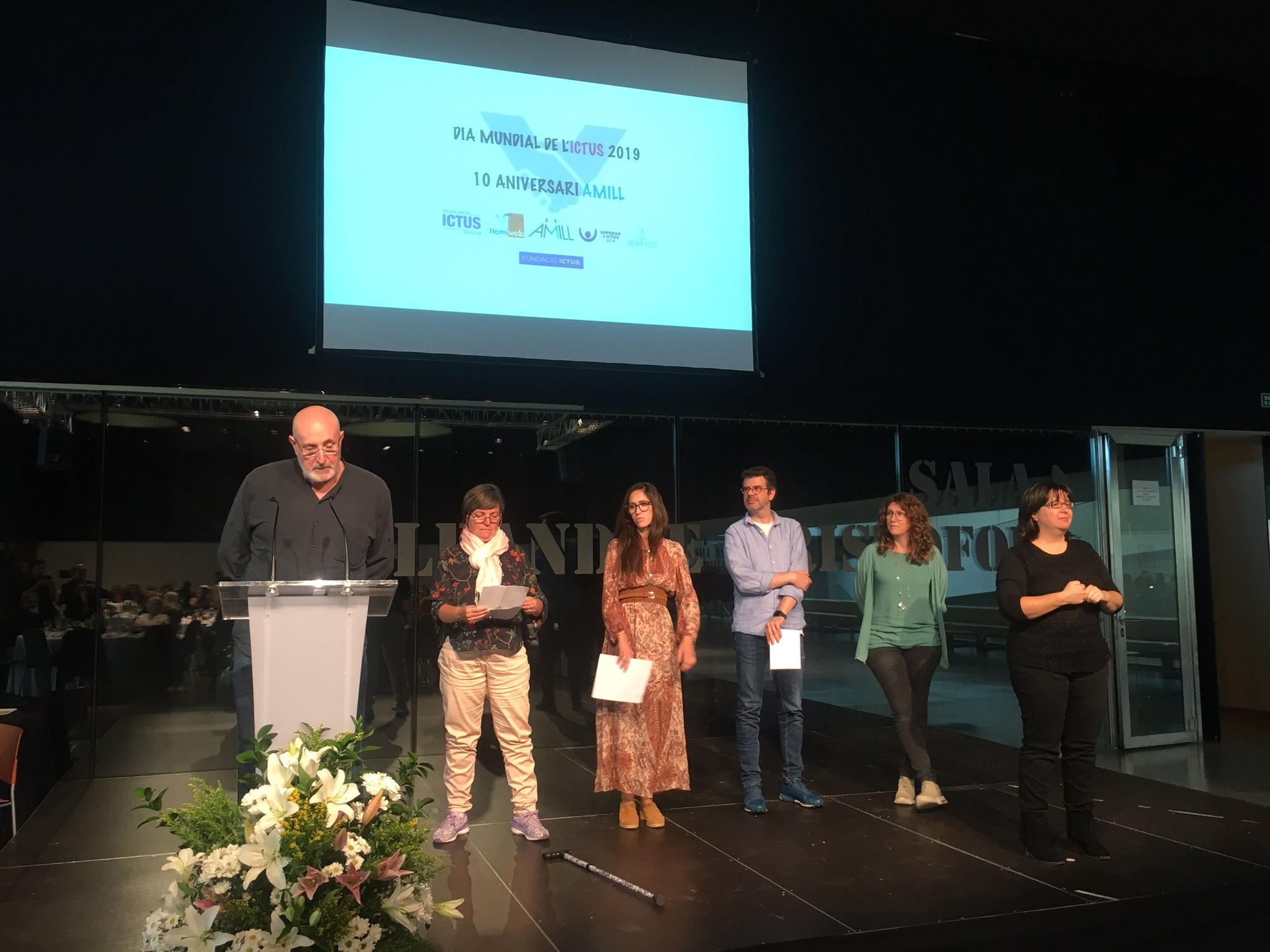 Xavier Trias, Fundació Ictus’ president, pointed out the importance of collaboration of all the Catalan association that they should work together in order to be stronger. Furthermore, Trias remembered the relevance of prevention to be successful in avoiding the disease and the importance of rehabilitation to minimize long term damages. In the same meeting, there were politicians who listened very carefully to all the demands expressed.

This event came after another one, which took place last Wednesday 23th October in Barcelona. One of the most important concert halls, Luz de Gas, held a live music concert in support of stroke survivors. 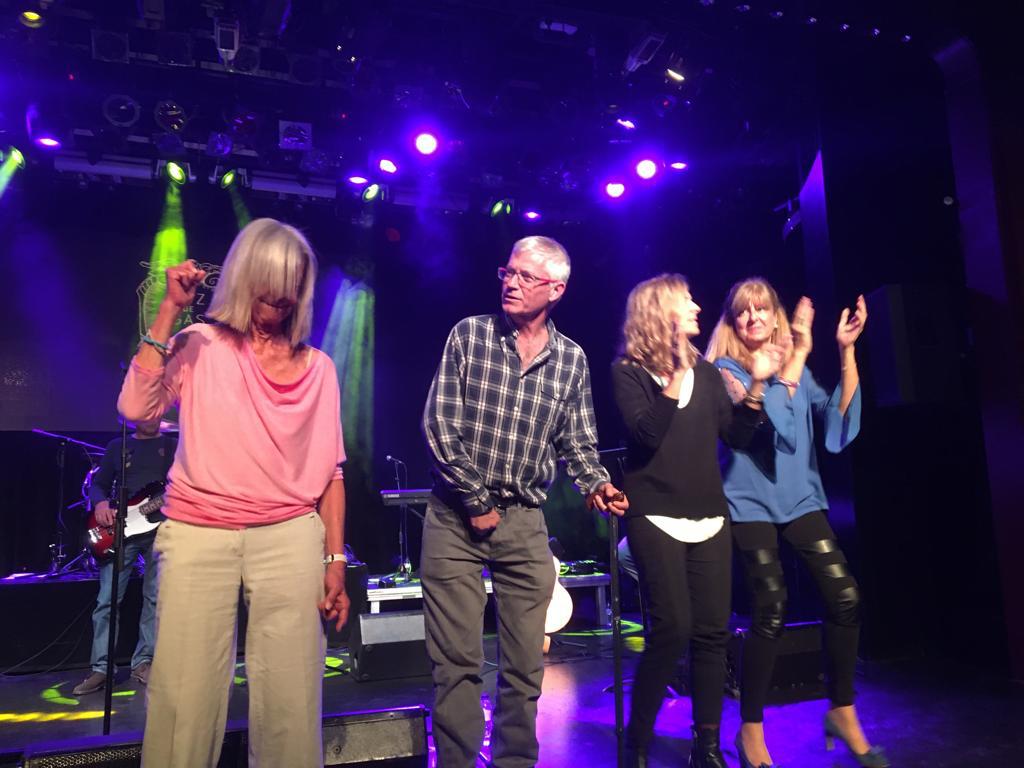 The concert hall Luz de Gas, where the live music concert was held in support of stroke survivors