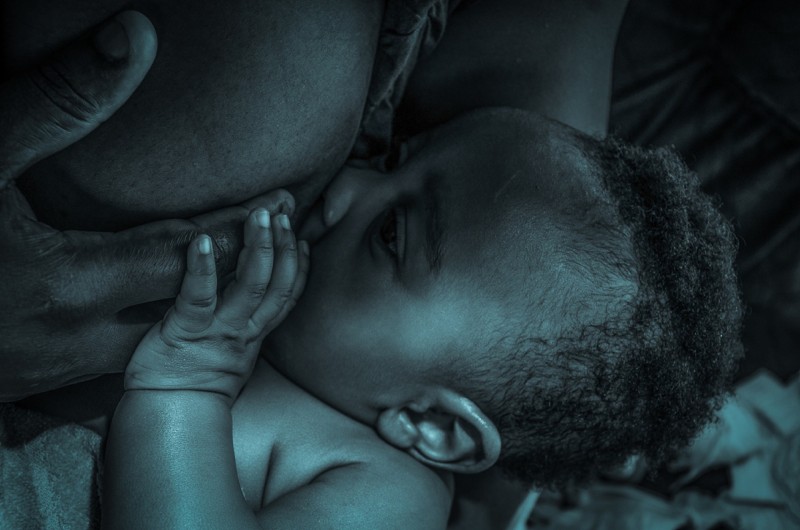 “Some studies have reported that breastfeeding may reduce the rates of breast cancer, ovarian cancer and risk of developing Type 2 diabetes in mothers. Recent findings point to the benefits of breastfeeding on heart disease and other specific cardiovascular risk factors,” said Lisette T. Jacobson, Ph.D., M.P.A., M.A., lead author of the study and assistant professor in the department of preventive medicine and public health at the University of Kansas School of Medicine-Wichita.

This is among the first studies to examine breastfeeding and a possible relationship to stroke risk for mothers, as well as how such a relationship might vary by ethnicity.

Please read next:  Sleep after stroke: How does it affect recovery?

Researchers analyzed data on 80,191 participants in the Women’s Health Initiative observational study, a large ongoing national study that has tracked the medical events and health habits of postmenopausal women who were recruited between 1993 and 1998. All women in this analysis had delivered one or more children and 58 percent reported ever having breastfed. Among these women, 51 percent breastfed for one-six months, 22 percent for seven-12 months and 27 percent for 13 or more months. At the time of recruitment, the average age was 63.7 years and the follow-up period was 12.6 years.

After adjusting for non-modifiable stroke risk factors (such as age and family history), researchers found stroke risk among women who breastfed their babies was on average:

A longer reported length of breastfeeding was associated with a greater reduction in risk.