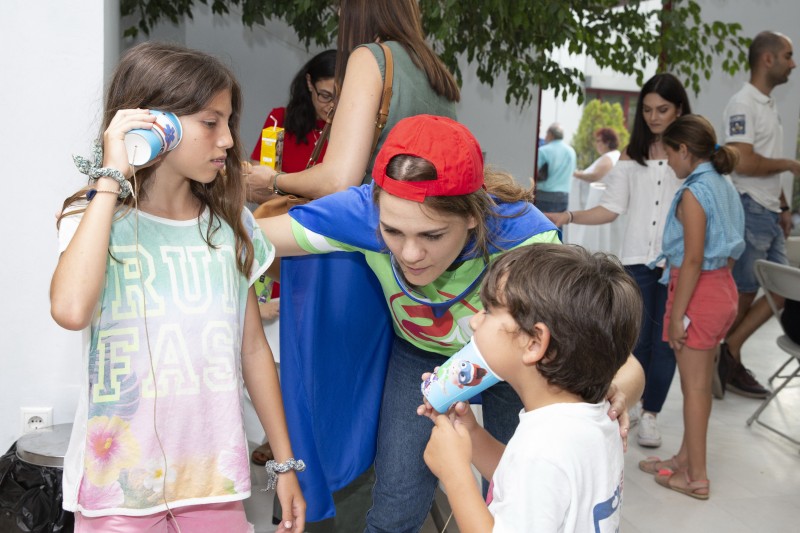 FAST HEROES 112 is a stroke intervention that does not only educate children and their extended families to recognize stroke symptoms but also aims to enhance the relationship between children and their grandparents (or Grandheroes as we call them). To date, three schools have taken part in the program in Thessaloniki, Greece with encouraging results. During the first stage of the piloting phase, kindergarteners participated in a wide range of activities over a period of 5 weeks revolving around four superheroes. These activities taught them to recognize some of the main stroke symptoms and appreciate the importance of calling an ambulance on 112 if stroke is suspected. Results from our first systematic study revealed successful outcomes and gave rise to additional interventions in two more schools. 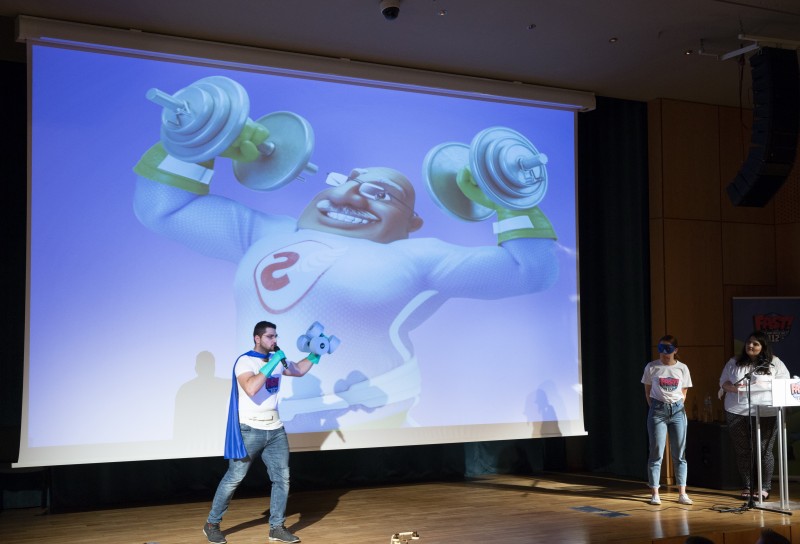 Around 200 people; all children and family members from the 3 participating schools, met on Thursday 20 June for Grand Hero Day celebration. The event, organized by Panorama Town Hall in Thessaloniki, Greece hosted a series of activities, continuing to educate children and families but also disseminating the aims and outputs of the program to the public. Parents from the three schools gave a very enthusiastic response to Grand Hero Day and additional interest was expressed by other schools in Greece for participating in the program in the next academic year.

Please read next:  The Dutch organisation offers an “Exercising after a stroke” booklet for free to all European stroke survivors 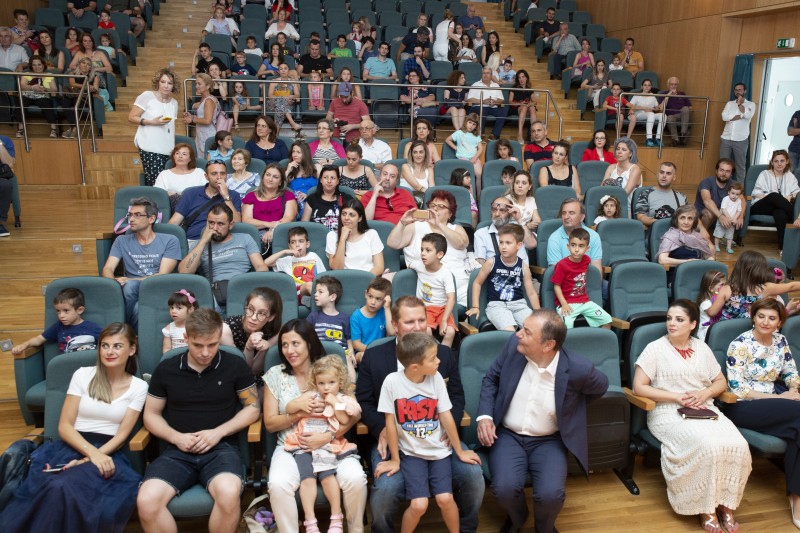 FAST HEROES 112 is next travelling to Bulgaria! On Friday 21 June, FAST HEROES 112 team members and two participants from Bulgaria had the opportunity to discuss the content and structure of the existing program, its aims and objectives, as well as its current and future feasibility. Our team drew our new collaborators’ attention to effective strategies to be adopted and pitfalls to be avoided.

As public involvement is growing and more active international collaboration is being fostered, FAST Heroes 112 under the guidance of the University of Macedonia and with support from the Angels Initiative is hoping to inspire others to empower young heroes and unleash their potential to save their own heroes. 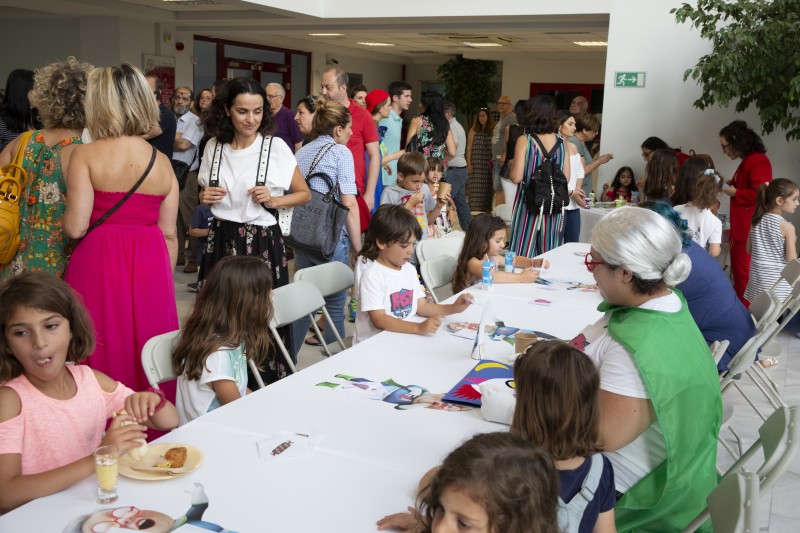