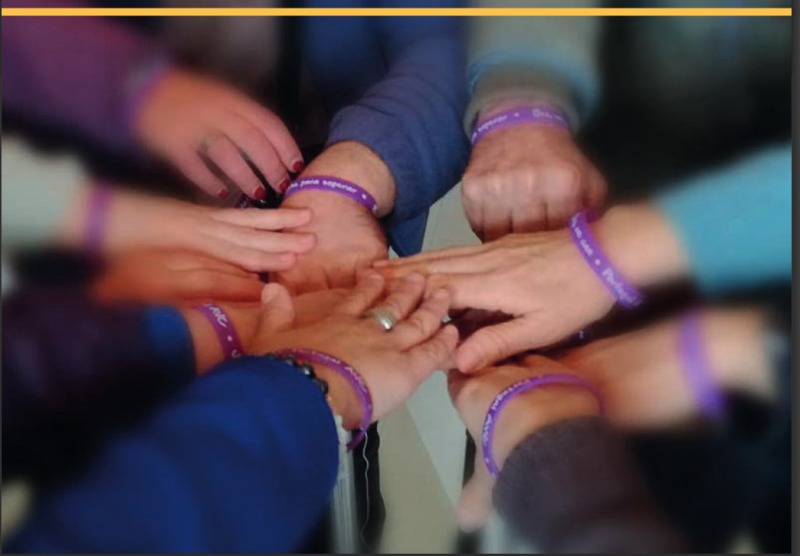 Portugal AVC, stroke support organisation and a member of SAFE, recently published a collection of 21 life stories of stroke survivors. We present you the text that Portugal AVC President, António Conceição, shared with us on this occasion. 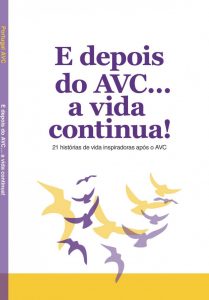 We started with posting on Facebook 2 or 3 testimonies, that arrived to us, of people describing their post-stroke life. We quickly realized that these were the most read posts and that they had incredible reactions: We were contributing, with concrete examples, all very different among them, to the motivation of other stroke survivors!

That way, throughout the next year, we challenged some survivors and caregivers to give their testimony. With completely different life stories, some of them truly difficult, but with something in common: to show how it is possible, even with adaptations, to rebuild a life and reach happiness again!

We have gathered 21 life stories, available on our website, truly extraordinary, with different ages, circumstances and time passed after the stroke. All of this with a worry in the background: to take strength where it seems to lack!

We thought about putting into paper these amazing life stories, to make them more accessible, and in a lasting way. We found a writer of children’s books, a psychiatrist that doesn’t practice, an extraordinary and very sensible person, and we challenged her to compile all of these testimonies, with total respect for the story and style of each person.

Out of this came out a book that has had fantastic reactions, a lot more than what we were expecting. As the writer wrote in the preface: “When nothing seems to be in favor, there is still an unknown inner strength left, a never seen before resilience, an unbelievable ability to overcome, a selfless and unconditional love that no one imagined possible… (…) With more or less difficulties, you are able to discover a new life path, with the goal of accepting what seemed unacceptable. (…) And, if in a sea of physical, emotional, social, familiar, logistic and financial problems, there are those who are able to turn their lives around and find the inner peace and sense of life that most human beings look for, that means it is possible to survive, it is possible to win, it is possible to restart!”.

The book was published on the National Stroke Survivor Day (31st March) and had a formal launch on the last Portugal AVC Meeting (13th April).

It’s one step further in the path of Portugal AVC, who has as one of the main goals to support the stroke survivors in the path of rehabilitation and integration, as complete as possible!

Founded on September 23rd, 2016, the Portugal AVC represents the 1st national associative entity led by stroke survivors of stroke. It includes stroke survivors’ family members, as well as health professionals, caregivers and friends who embrace this cause.

The Portugal AVC is made by and with stroke survivors, who cover three out of five positions in the Executive Board, including the President.