Migraines that affect vision may increase risk of irregular heartbeat 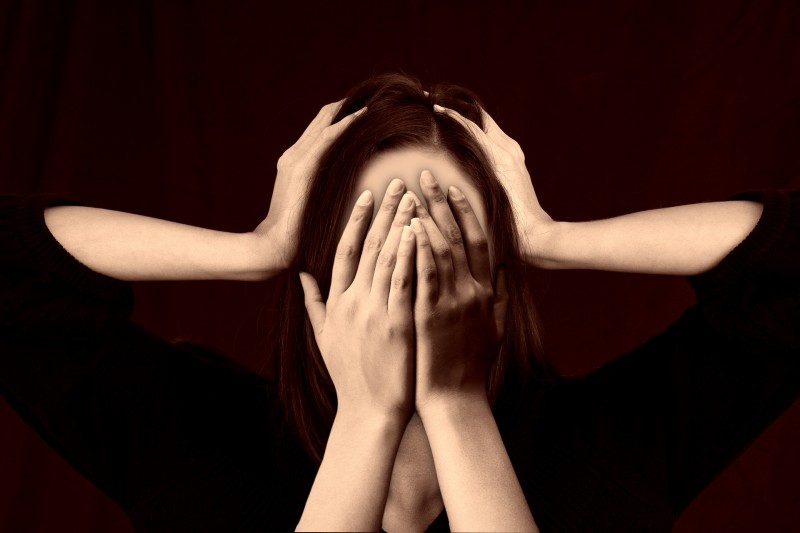 People who experience migraine with visual aura may have an increased risk of an irregular heartbeat called atrial fibrillation, according to a study published in the November 14, 2018, online issue of Neurology®, the medical journal of the American Academy of Neurology. Migraine with visual aura is when disturbances in vision occur right before head pain begins. Those disturbances may include seeing wavy lines or flashes of light, or having blurry vision or blind spots.

With atrial fibrillation, a form of arrhythmia, the heart’s normal rhythm is out of sync. As a result, blood may pool in the heart, possibly forming clots that may go to the brain, causing a stroke.

For the study, 11,939 people with an average age of 60 without prior atrial fibrillation or stroke were evaluated for headache. Of those 9,405 did not have headache and 1,516 had migraine. Of those who had migraine, 426 had migraine with visual aura. The participants were followed for up to 20 years.

After adjusting for age, sex, blood pressure, smoking and other factors that could affect risk of atrial fibrillation, people with migraine with aura were found to be 30 percent more likely to develop the condition than people who did not have headaches and 40 percent more likely to develop atrial fibrillation than people with migraine with no aura.

Please read next:  The European Response to Chronic Diseases – the role of civil society

A limitation of the study was that the definition of migraine may have left out people who had migraines that lasted less than one year or who had a history of migraine at younger ages. There was also limited information on migraine medications that may influence heart rate.

The study was supported by the National Heart, Lung and Blood Institute and the American Heart Association.