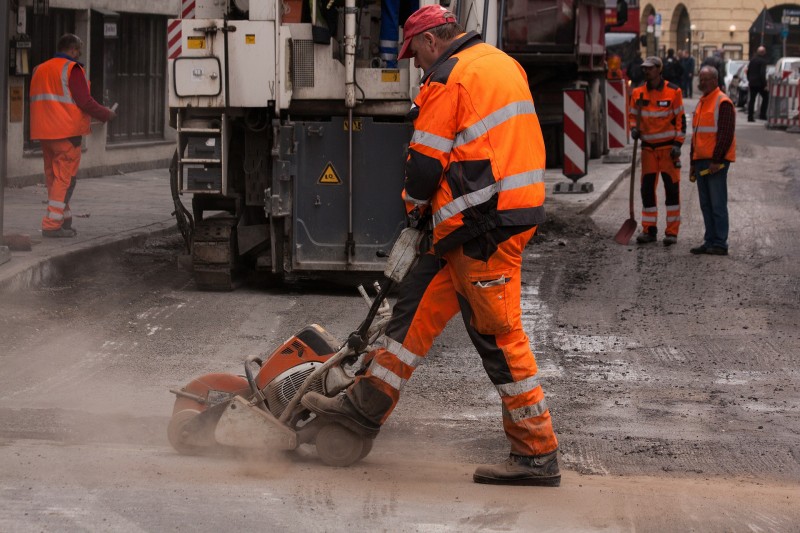 Exposure to environmental noise appears to increase the risk of heart attacks and strokes by fueling the activity of a brain region involved in stress response. This response in turn promotes blood vessel inflammation, according to preliminary research to be presented in Chicago at the American Heart Association’s Scientific Sessions 2018, a premier global exchange of the latest advances in cardiovascular science for researchers and clinicians.

The findings reveal that people with the highest levels of chronic noise exposure — such as highway and airport noise — had an increased risk of suffering cardiovascular events such as heart attacks and strokes, regardless of other risk factors known to increase cardiovascular risk.

The results of the study offer much-needed insight into the biological mechanisms of the well-known, but poorly understood, interplay between cardiovascular disease and chronic noise exposure, researchers said.

“A growing body of research reveals an association between ambient noise and cardiovascular disease, but the physiological mechanisms behind it have remained unclear,” said study author Azar Radfar, M.D., Ph.D., a research fellow at the Massachusetts General Hospital in Boston. “We believe our findings offer an important insight into the biology behind this phenomenon.”

Researchers analyzed the association between noise exposure and major cardiovascular events, such as heart attacks and strokes, among 499 people (average age 56 years), who had simultaneous PET and CT scan imaging of their brains and blood vessels. Diagnostic validation was done in a subset of 281 subjects.

People with the highest levels of noise exposure had higher levels of amygdalar activity and more inflammation in their arteries. Notably, these people also had a greater than three-fold risk of suffering a heart attack or a stroke and other major cardiovascular events, compared with people who had lower levels of noise exposure. That risk remained elevated even after the researchers accounted for other cardiovascular and environmental risk factors, including air pollution, high cholesterol, smoking and diabetes.

The researchers caution that more research is needed to determine whether reduction in noise exposure could meaningfully lower cardiovascular risk and reduce the number of cardiovascular events on a population-wide scale.

In the meantime, however, the new study findings should propel clinicians to consider chronic exposure to high levels of ambient noise as an independent risk factor for cardiovascular disease.

“Patients and their physicians should consider chronic noise exposure when assessing cardiovascular risk and may wish to take steps to minimize or mitigate such chronic exposure,” Radfar said.