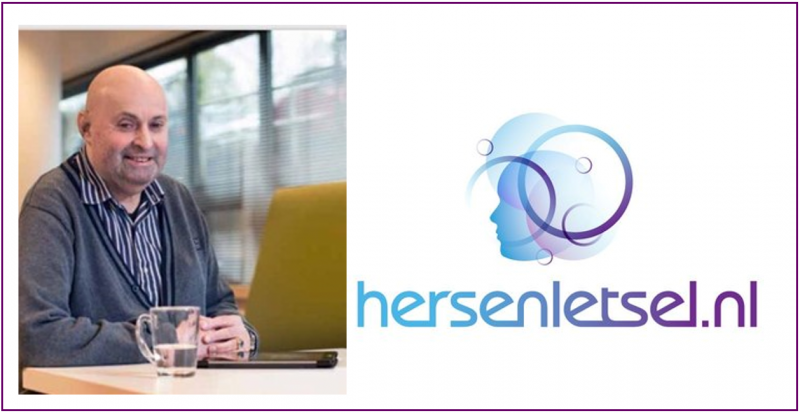 For a substantial part of my professional career I have worked in the field of digital communication and services. I not only appreciate the value that digital tools can bring to the health care sector from a professional stand point but from a personal one too. Several years ago, my former wife suffered a serious stroke which resulted in her having a severe form of aphasia; her ability to both speak and understand language verbally or in writing was impaired. We found that an iPad could offer many digital solutions for her and she made intensive use of it to help communicate with us.

When I heard that SAFE was exploring a digital way to share knowledge in an innovative way, I was very pleased and naturally wanted to cooperate. Initially, I became involved with the SSOFT Champion Group which consisted of stroke survivors and other members of SSOs from across Europe. We looked at designs, listen to voiceover artists and fed back our input directly back to the design team.  I decided then to also become part of the User Acceptance Testing Group, and I testing the first few modules very intensively due to my experience with digital applications. Thanks to testing work carried out by the various volunteers, the project team was able to make great strides forwards. Every subsequent module developed became better and better.

Please read next:  Stroke medicine is an energetic discipline

SSOFT is a fully-fledged eLearning tool that covers the many aspects that play a role in the support and advocacy of people with a stroke. The modules make optimal use of text, images and video to share more knowledge; making it very pleasant to use.

SSOFT has great potential to expand, I hope that the tool will never be truly “finished” but remain a live environment that always adapts to the latest developments and experiences. I would truly like to see it succeed and expand into a community platform where people can share experiences and knowledge across Europe. The first step has been taken with the current version of SSOFT and future developments will become clear through intensive use.

André is an active National Board member of Hersenletsel.nl, the largest association in the Netherlands that represents the interests of people with non-congenital brain injuries, including stroke. He is also an expert on digital communication and services who advises the government and healthcare sector in the Netherlands. André has been actively involved as a Champion in the initial stages of development of SSOFT as well as a User Acceptance Tester for many of the modules contained with SSOFT.