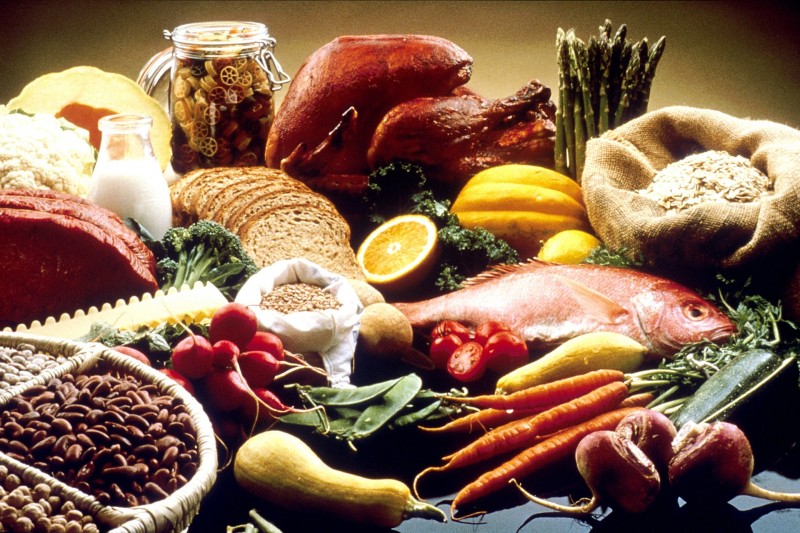 One of the largest and longest-running efforts to evaluate the potential benefits of the Mediterranean-style diet in lowering risk of stroke found that the diet may be especially protective in women over 40 regardless of menopausal status or hormone replacement therapy, according to new research in the American Heart Association’s journal Stroke.

Researchers from the Universities of East Anglia, Aberdeen and Cambridge collaborated in this study using key components of a traditional Mediterranean-style diet including high intakes of fish, fruits and nuts, vegetables, cereal foods and potatoes and lower meat and dairy consumption.

Study participants (23,232 white adults, 40 to 77) were from the EPIC-Norfolk study, the United Kingdom Norfolk arm of the multicenter European Prospective Investigation into Cancer study. Over a 17-year period, researchers examined participants’ diets and compared stroke risk among four groups ranked highest to lowest by how closely they adhered to a Mediterranean style diet.

In participants, who most closely followed a Mediterranean-style diet, the reduced onset of stroke was:

“It is unclear why we found differences between women and men, but it could be that components of the diet may influence men differently than women,” said Ailsa A. Welch, Ph.D., study lead author and professor of nutritional epidemiology at the University of East Anglia, United Kingdom. “We are also aware that different sub-types of stroke may differ between genders. Our study was too small to test for this, but both possibilities deserve further study in the future.”

There was also a 13 percent overall reduced risk of stroke in participants already at high risk of cardiovascular disease across all four groups of the Mediterranean-diet scores. However, this was driven mainly by the associations in women who showed a 20 percent reduced stroke risk. This benefit appeared to be extended to people in low risk group although the possibility of chance finding cannot be ruled out completely.

“Our findings provide clinicians and the public with information regarding the potential benefit of eating a Mediterranean-style diet for stroke prevention, regardless of cardiovascular risk,” said Professor Phyo Myint, M.D., study co-author and former British Association of Stroke Physicians Executive Committee member, University of Aberdeen, Scotland.

“A healthy, balanced diet is important for everyone both young and old,” said Professor Ailsa Welch.

Researchers used seven-day diet diaries, which they said had not been done before in such a large population. Seven-day diaries are more precise than food-frequency questionnaires and participants write down everything they eat and drink over the period of a week.