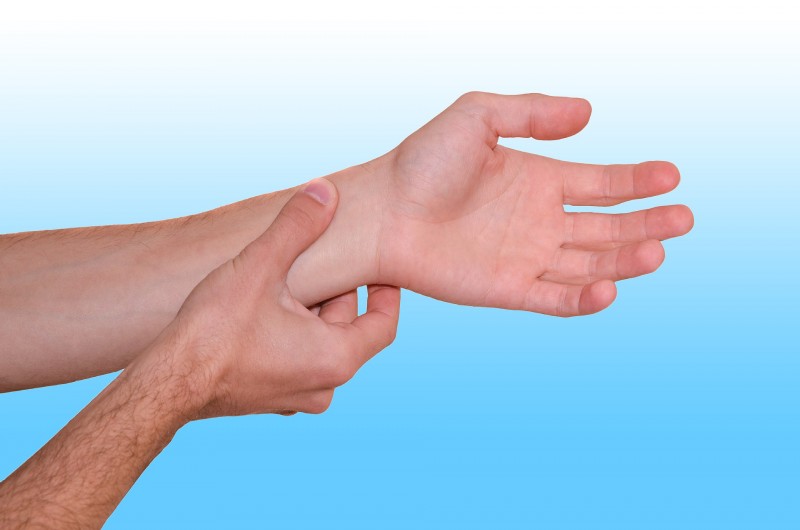 Atrial fibrillation (AF) is an abnormal heart rhythm with rapid and irregular beating. It is estimated to increase the risk of stroke 3 to 5-fold and to be associated with around a quarter of all ischaemic strokes. Additionally, AF is associated with more severe strokes leading to higher mortality and disability.

With support from the BMS-Pfizer Alliance, The Economist Intelligence Unit (EIU), London, UK published a new sub-analysis that assessed how 11 EU countries (Belgium, France, Germany, Italy, the Netherlands, Norway, Russia, Spain, Sweden, Turkey and the United Kingdom) compare against European Society of Cardiology’s recommendations for stroke prevention and #AFib detection. This sub-analysis was published in the “Risk Management and Healthcare Policy” journal.

AF is often asymptomatic and screening is not routinely undertaken in Europe. Accurate information on its prevalence in the general population is therefore not widely available. Some European countries have undertaken screening studies to estimate the proportion of the population affected. They reported rates in the general population ranging from 1.3% (UK, Italy) to 3.9% (Greece), with rates being highly dependent on age. Less data is available from Central and Eastern European countries.

The findings revealed opportunities for improvement in the primary prevention of stroke which should not be ignored, having in mind that the prevalence of AF is expected to rise significantly over the next few decades.

Please read next:  Portugal: Stroke survivors without access to rehabilitation during the COVID-19 pandemic