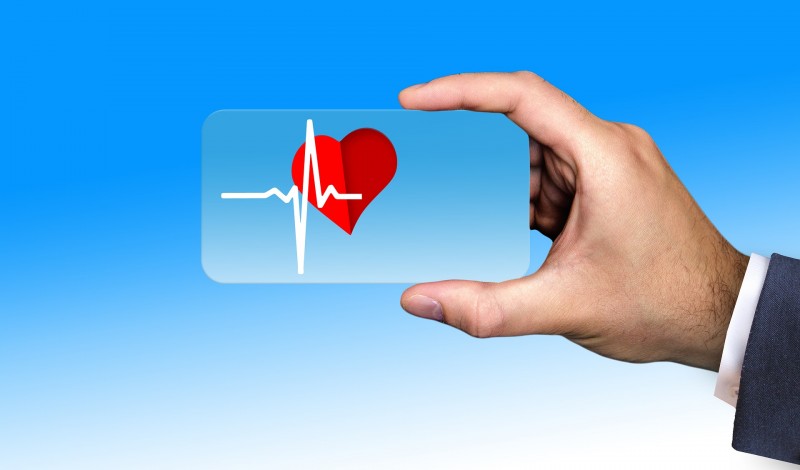 Four out of ten patients with atrial fibrillation but no history of stroke or transient ischaemic attack have previously unknown brain damage, according to the first results of the Swiss Atrial Fibrillation Cohort Study (Swiss-AF) presented today at ESC Congress 2018.

“Our results suggest that clinically unrecognised brain damage may explain the association between dementia and atrial fibrillation in patients without prior stroke,” said Co-Principal Investigator Professor David Conen of McMaster University, Hamilton, Canada.

Clarifying the mechanisms by which atrial fibrillation increases the risk of cognitive dysfunction and dementia is a first step towards developing preventive measures.

The study enrolled 2,415 patients aged over 65 years with atrial fibrillation between 2014 and 2017 from 14 centres in Switzerland. All patients without contraindications underwent standardised brain magnetic resonance imaging and the images were analysed in a central core laboratory. Scans were available in 1,736 patients. Of those, 347 (20%) patients had a history of stroke and/or transient ischaemic attack and were excluded from the analysis.

The final analysis included 1,389 patients with atrial fibrillation but no history of stroke or transient ischaemic attack. The average age of participants was 72 years, and 26% were women. The scans showed that 569 (41%) patients had at least one type of previously unknown brain damage: 207 (15%) had a cerebral infarct, 269 (19%) had small bleeds in the brain (microbleeds), and 222 (16%) had small deep brain lesions called lacunes.

Most study participants (1,234; 89%) were treated with oral anticoagulants. Co-Principal investigator Professor Stefan Osswald of University Hospital Basel, Switzerland, noted that the cross-sectional analysis looked at the data at a single point in time and cannot address the question of whether the cerebral infarcts and other brain lesions occurred before or after initiation of oral anticoagulation. But he said: “The findings nevertheless raise the issue that oral anticoagulation might not prevent all brain damage in patients with atrial fibrillation.”

Professor Conen said: “All Swiss-AF participants underwent extensive cognitive testing. These data will be analysed to see whether patients with silent brain lesions also have impaired cognitive function.” Collaborations with other study groups will help to sort out whether these findings are specific to patients with atrial fibrillation.