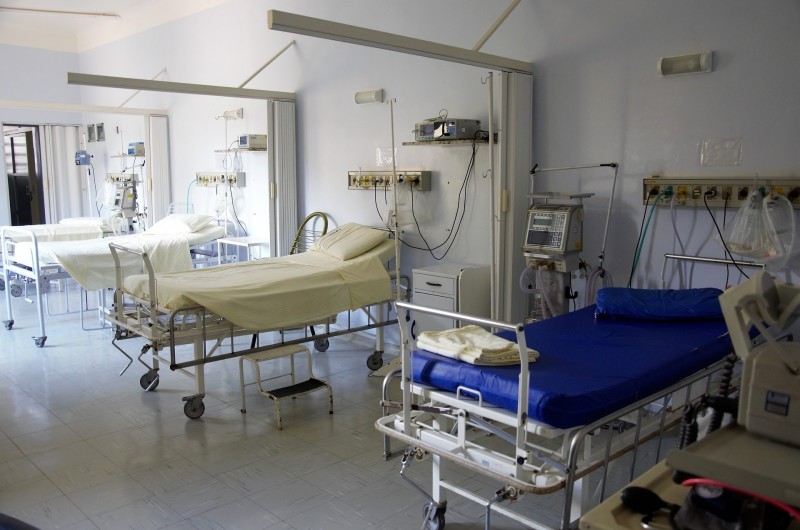 The European Stroke Organisation (ESO), the European Society of Minimally Invasive Neurological Therapy (ESMINT), the European Academy of Neurology (EAN) and the patient organisation Stroke Alliance for Europe (SAFE) have therefore surveyed stroke experts from 44 of 51 European countries on the best available information regarding national access to and delivery rates of acute stroke unit care, intravenous thrombolysis, and endovascular treatment.

According to Urs Fischer, Professor for Acute Neurology and Stroke at the University Hospital Bern, up to 226,662 additional patients could be treated with intravenous thrombolysis and an additional 67,347 with endovascular treatment each year. “Many stroke victims in Europe still have no access to acute stroke treatment,” he said. “If stroke unit care, intravenous thrombolysis and endovascular therapy would be routine practice throughout Europe, many more victims could survive their stroke without a major handicap”. According to Prof. Fischer, these inequalities not only have a major impact on the patients, but also on their families and the socioeconomic burden. “Recent studies have shown, that acute stroke treatment is highly cost effective – if you treat your patients right, you will not only improve the quality of life of the patient and his family, you will also save money for your society”, he said. Therefore, efforts have to be done to increase the number of stroke units, intravenous thrombolysis and endovascular stroke therapy. “We have to talk to governments, politicians, health care specialists and stroke physicians in order to set up and improve the system in regions, where acute stroke treatment is lacking!”

Please read next:  Book your place on the next Inspire Patient Advocacy Event

Access to and delivery of acute ischaemic stroke treatments: a survey of national scientific societies and stroke experts in 44 European countries
http://journals.sagepub.com/doi/full/10.1177/2396987318786023

Diana Aguiar de Sousa: First author
Diana Aguiar de Sousa is Neurologist at Hospital de Santa Maria, in Lisbon, and assistant professor of Neuroanatomy at University of Lisbon. She is clinical investigator at Instituto de Medicina Molecular and PhD student at University of Lisbon, under the guidance of Prof. JM Ferro and Prof. P. Canhão. She completed the Clinical Scholars Research Training Certificate Program from Harvard Medical School and a European Academy of Neurology Research Fellowship in acute stroke at Inselspital Bern, Switzerland. Diana Sousa was awarded with the European Stroke Organization (ESO) Young Investigator Award in 2016. She is member of the ESO Young Stroke Physicians and Researchers Committee.

Urs Fischer: Corresponding author
Urs Fischer (urs.fischer@insel.ch)is Professor for Acute Neurology and Stroke (Extraordinarius) at the University Hospital (Inselspital), Bern. He is chair of the Neurological Inpatient Department, co-chair of the Stroke Center Bern, and deputy director of the Clinical Trial Unit (CTU) of the University of Bern. He is a clinical researcher and his main research interest involves diagnosis, treatment and outcome of patients with acute neurological diseases. He is co-principal investigator of the SWITCH study (www.switch-trial.ch), principal investigator of the ELAN trial (www.elan-trial.ch) and co-principal investigator of the SWIFT DIRECT trial (www.swift-direct.ch). Urs Fischer is Secretary General of the European Stroke Organisation (ESO), treasurer of the Swiss Neurological Society (SNG) and co-founder the ESO ESMINT ESNR Stroke Winter School, which is regularly held at the University Hospital in Bern, Switzerland.