A dual-therapy approach to boost motor recovery after a stroke 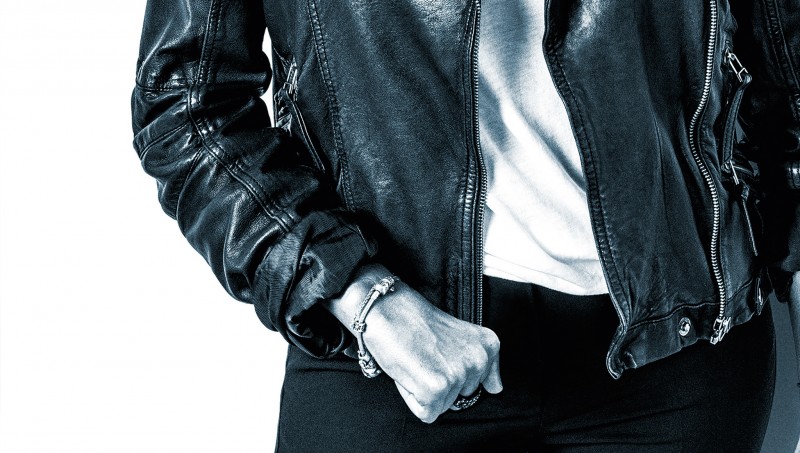 Paralysis of an arm and/or leg is one of the most common effects of a stroke. But thanks to research carried out by scientists at the Defitech Foundation Chair in Brain-Machine Interface, in association with other members of EPFL’s Center for Neuroprothetics, the Clinique Romande de Réadaptation in Sion, and the Geneva University Hospitals, stroke victims may soon be able to recover greater use of their paralyzed limbs. The scientists’ pioneering approach brings together two known types of therapies — a brain-computer interface (BCI) and functional electrical stimulation (FES) — and has been published in Nature Communications.

“The key is to stimulate the nerves of the paralyzed arm precisely when the stroke-affected part of the brain activates to move the limb, even if the patient can’t actually carry out the movement. That helps reestablish the link between the two nerve pathways where the signal comes in and goes out,” says José del R. Millán, who holds the Defitech Chair at EPFL.

Twenty-seven patients aged 36 to 76 took part in the clinical trial. All had a similar lesion that resulted in moderate to severe arm paralysis following a stroke occurring at least ten months earlier. Half of the patients were treated with the scientists’ dual-therapy approach and reported clinically significant improvements. The other half were treated only with FES and served as a control group.

For the first group, the scientists used a BCI system to link the patients’ brains to computers using electrodes. That let the scientists pinpoint exactly where the electrical activity occurred in the brain tissue when the patients tried to reach out their hands. Every time that the electrical activity was identified, the system immediately stimulated the arm muscle controlling the corresponding wrist and finger movements. The patients in the second group also had their arm muscles stimulated, but at random times. This control group enabled the scientists to determine how much of the additional motor-function improvement could be attributed to the BCI system.

The scientists noted a significant improvement in arm mobility among patients in the first group after just ten one-hour sessions. When the full round of treatment was completed, some of the first-group patients’ scores on the Fugl-Meyer Assessment — a test used to evaluate motor recovery among patients with post-stroke hemiplegia — were over twice as high as those of the second group.

“Patients who received the BCI treatment showed more activity in the neural tissue surrounding the affected area. Due to their plasticity, they could help make up for the functioning of the damaged tissue,” says Millán.

Electroencephalographies (EEGs) of the patients clearly showed an increase in the number of connections among the motor cortex regions of their damaged brain hemisphere, which corresponded with the increased ease in carrying out the associated movements. What’s more, the enhanced motor function didn’t seem to diminish with time. Evaluated again 6-12 months later, the patients hadn’t lost any of their recovered mobility.