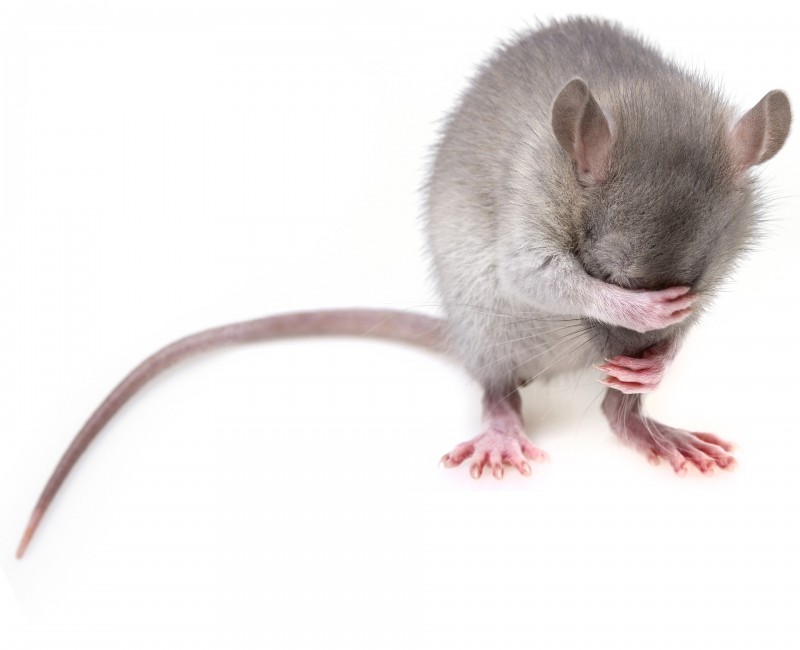 Stroke is the most common cause of adult disability. This is due not only to the high incidence of stroke, but also because spontaneous recovery is often incomplete and no drugs are available that hasten recovery.

A massive immune response mediated by activated microglia and macrophages occurs in the rat brain tissue after stroke. MANF has also recently been shown to recruit immune cells to the eye after retinal damage and to mediate retinal repair after photoreceptor transplantation.

Dr. Mikko Airavaara and his group at the University of Helsinki, Institute of Biotechnology administered MANF to rats after the ischemic brain injury, either by injecting recombinant MANF protein or by delivering a MANF-expressing viral vector into the brain area adjacent to the lesion.

When MANF was administered directly into brain tissue 2 to 3 days after stroke, it did not affect lesion volume but promoted reversal of stroke-induced behavioural impairments. “This indicated that MANF had an effect on the recovery of brain tissue function after injury,” says Dr. Kert Mätlik, the lead author of the study.

MANF treatment transiently increased the number of phagocytic macrophages close to the ischemic lesion. These cells are the professional cleaning crew that clears dying cells and dead material from injured tissue. “This really got me wondering if some of the inflammation is beneficial. What if facilitating specific branches of the inflammatory response enhances both tissue repair and functional recovery?” asks Mikko Airavaara.

Please read next:  Short episodes of abnormal heart rhythm may NOT increase risk of stroke?

By virtue of the presence of a skilled neurosurgeon, Dr. Kuan-Yin Tseng in the lab and a collaboration with Dr. Maria Lindahl, the researchers were also able to study the outcome of experimental stroke in mice that lack MANF in their brain cells. These additional experiments revealed the neuroprotective effect of endogenously-produced MANF against ischemic injury.

Mikko Airavaara has found the results very encouraging for pursuing the ultimate goal of combating long-term disability in stroke patients: “All in all this is a proof-of-concept study that shows the beneficial effect of MANF treatment on the reversal of stroke-induced behavioural deficits. It suggests that MANF or therapeutic agents with similar activity could be developed to repair brain tissue after stroke. However, much more work is needed before clinical studies can be considered.”