The first SAFE Regional Conference in 2018 held successfully in Madrid 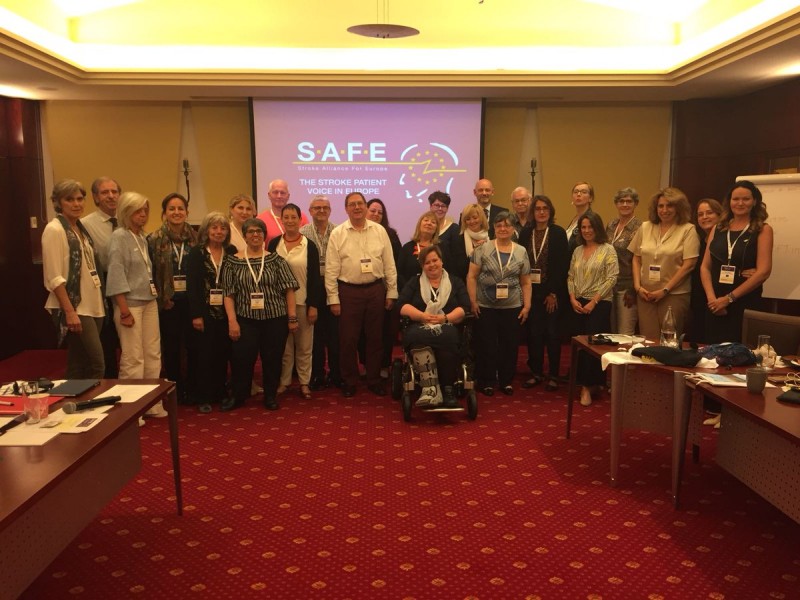 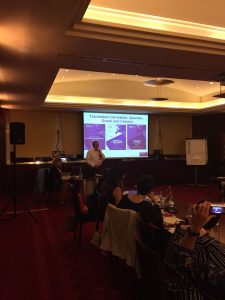 The agenda was focused on SAFE’s activities in 2017 and 2018, with a special emphasis on current SAFE projects, such as the Stroke Action Plan for Europe 2018-2030, SAFE Angels Initiative, Life with Spasticity and the new upcoming project for raising awareness on stroke risk factors, Stop Stroke from Happening.

Jon Barrick, SAFE President gave an interesting overview of SAFE political activities aimed towards politicians and EU policy makers, shortly reflecting the Burden of Stroke Report presented in 2017 and how it led to the Stroke Action Plan document, in cooperation with ESO. The full document of the Stroke Action Plan for Europe 2018-2030 is expected to be released for public by September this year.

A special session of the meeting were dedicated to the World Stroke Campaign 2018 and it’s topic, Life After Stroke, as it is closely tied to SAFE’s core goals, such as improving life conditions and level of care for people who survived stroke and their families. 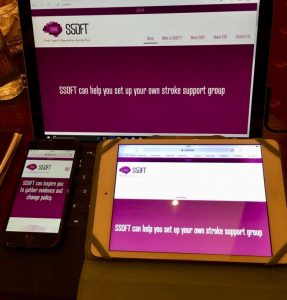 SAFE Project and Operations Manager, Victoria Brewer, gave an update on SSOFT project and helped participants perform a user testing of the existing SSOFT Modules 1 and 2.

Harriklia Proios, SAFE Board member from Greece, presented and update on EU funded research projects in which SAFE is involved as a member of consortium. Once again, the importance of research dissemination was stressed out, explaining why SAFE members should continue to take active part in dissemination activities.

SAFE Board member from Israel, Pnina Rosenzveig chaired a session with individual SSO’s feedback on national activities and next steps.

Finally, SAFE  had a guest workshop held by our sponsorship partner Boehringer Ingelheim. The workshop was about the next steps in the Angels Initiative project development, with a special focus on new and exciting branding ideas and approaches for a sustainable stroke awareness education of the target audience.

SAFE is appreciating support from the company Boehringer Ingelheim, given to us through an unconditional educational grant. The Boehringer Ingelheim is a sponsor of all this year’s Regional Conferences, the one just being held in Madrid, but also the upcoming two in Dublin (21st June) and Prague (28th June 2018). 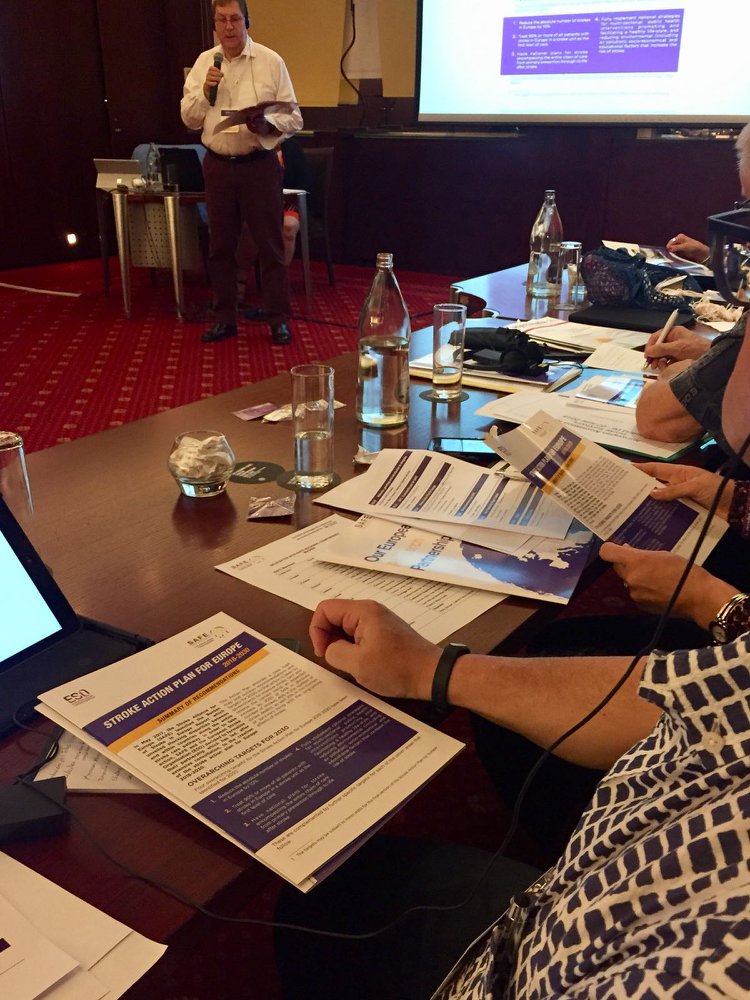 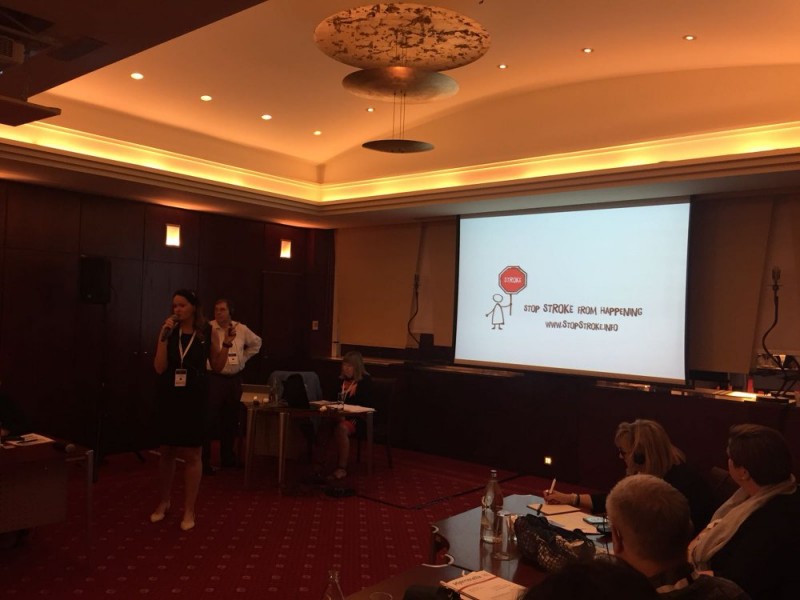 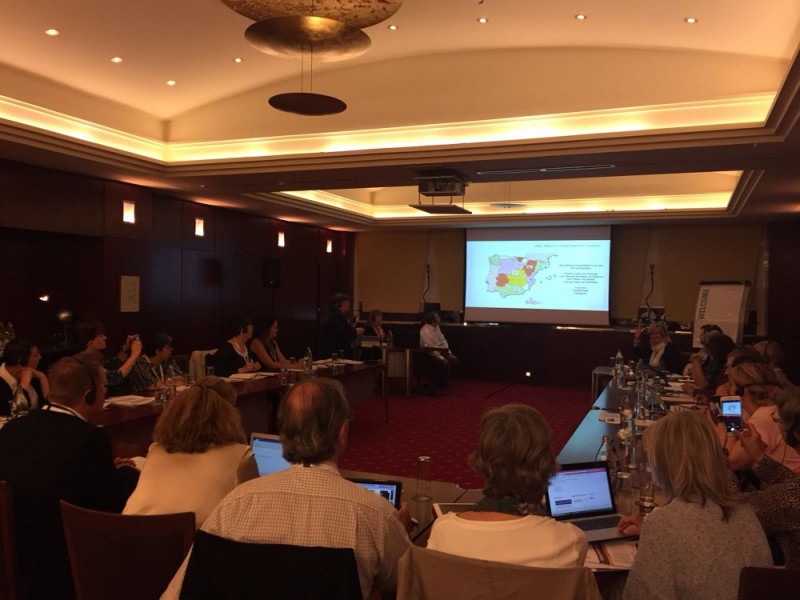