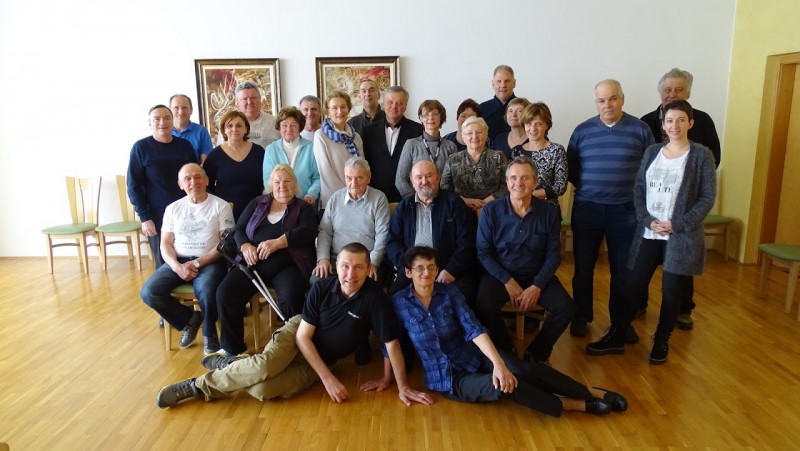 On February 12 -13, 2018 the Slovenian Stroke Club Forum took place at the Topolšica Thermal Spa. The first Slovenian forum was launched in the late 90-ties, followed by the positive examples from the Stroke association in the United Kingdom. In Slovenia, since then, each year there will be between two to four forums organised, depending on the content, size and amount of activities within the organisation. After forum being convened by the president of the Slovenian Stroke Support Organisation, a special chair is appointed for each forum.

Forum consist of the presidents from the local stroke clubs and board members. Forum itself supports the operational activities of the organisation, discusses immediate and future plans, liaise clubs’ activities with relevant local institutions and local associations, covers communication with local media, enables local fundraising, supports visits among the clubs. Usually, as an add-on, there would also be a professional lecture on a topic of interest to the forum. This time the topic was the Burden of stroke among stroke survivors and their relatives in Slovenia.

The first Stroke Club Forum in 2018 was convened by Mr. Milan Čuček, the president and Mrs. Tatjana Erjavec, the vice-president of the Slovenian Stroke Support Organisation. The participants, presidents from local clubs and some board members, were discussing and analyzing activities in 2017, and annual and long term plans of the Organisation. Immediate action plans have been targeted toward improvement of the ongoing monthly clubs’ meeting. Further they were exploring ways to increase membership and expanding fundraising capabilities. In addition, there are two activities planned for May 2018; organized events to mark the European Stroke day and promotion of »The Stroke Action Plan«document in Slovenia.
Overall, forum was dynamic, stimulating and allowed plenty of constructive discussion. 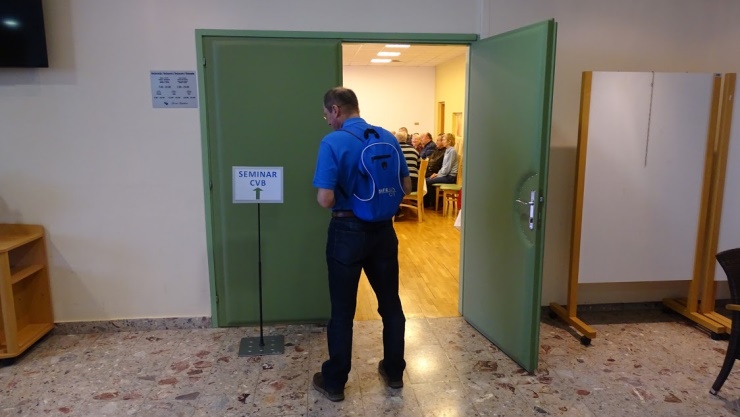 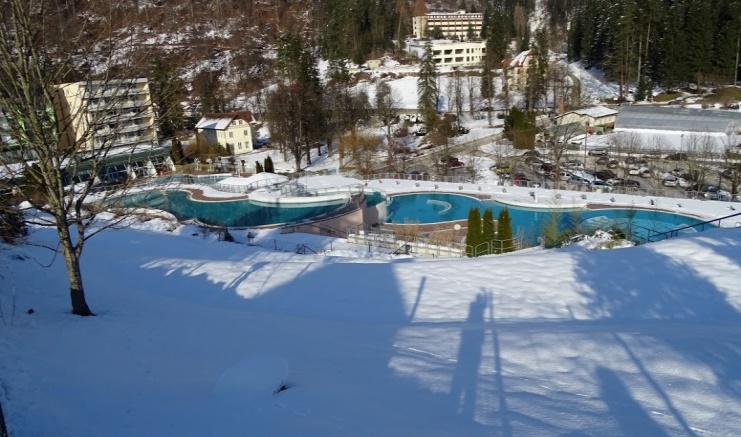