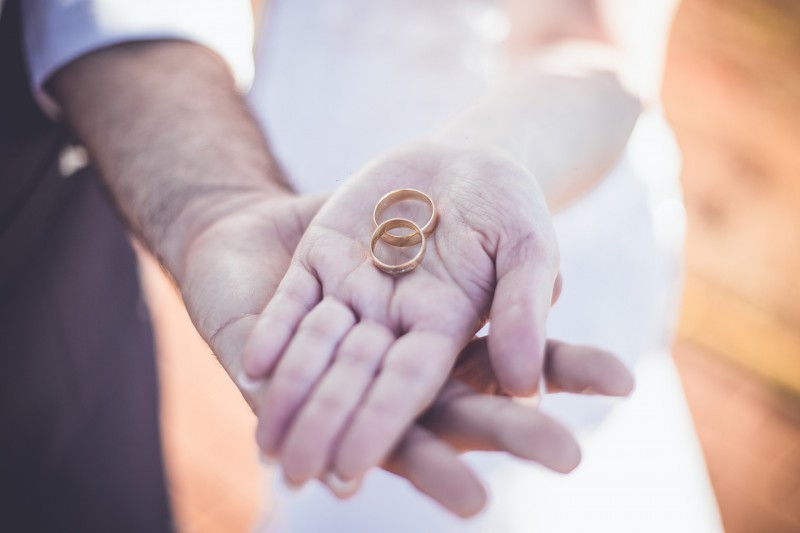 Scientists have known that divorced individuals are at increased risk for death in general. However, few studies have evaluated the relationship between adverse cardiovascular outcomes and marital status in patients with known or suspected coronary artery disease.

The study of 6,051 patients (average age 63, 23 percent black) undergoing cardiac catheterization for coronary artery disease, is the first to show poor outcomes specifically among those who were divorced, separated, widowed or never married.

Patients were followed for 3.7 years. Researchers found that compared to married patients, being unmarried was associated with: 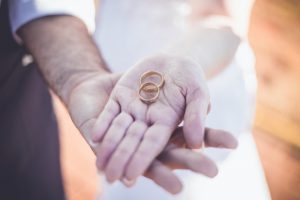 “I was somewhat surprised by the magnitude of the influence of being married has (on heart patients),” said Arshed Quyyumi, M.D., lead researcher and co-director of Emory Clinical Cardiovascular Research Institute and professor of medicine at Emory University in Atlanta. “Social support provided by marriage, and perhaps many other benefits of companionship, are important for people with heart disease.”

Unmarried individuals were more likely to be female and black, have hypertension, heart failure, or high cholesterol and less likely to be smokers compared with the married patients.

Researchers suggest that it may be important to consider marital status in treating coronary artery disease patients. Psychological conditions associated with being unmarried and potentially more aggressive follow-up and therapy needs to be considered in future studies.

Patients with severe heart valve damage, anemia, congenital heart disease, cancer or active inflammatory disease were excluded from this study. Marital status was determined from self-administered questionnaires. Divorced and separated people were combined into one group for this study. Telephone interviews and medical chart abstractions were used to identify adverse outcomes.

Researchers suggest the study be interpreted with caution as it is a retrospective analysis conducted at a single institution and did not follow-up regarding continued marital status. The findings cannot be applied to the general population without cardiovascular disease. In addition, the study did not consider cohabitation.