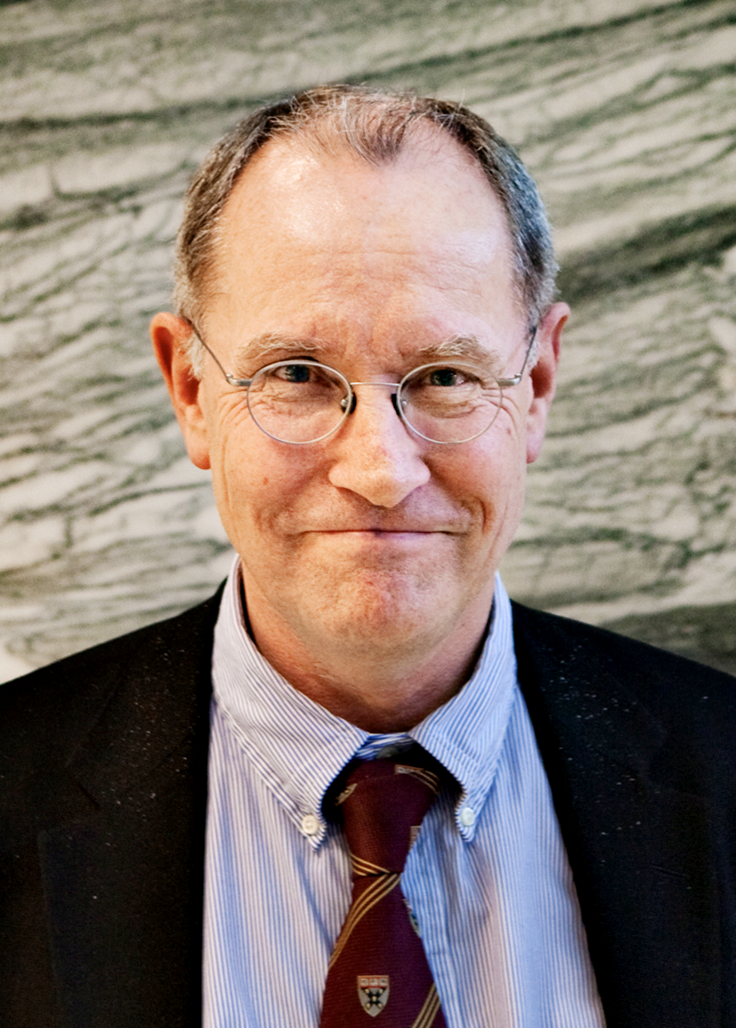 Bo Norrving is a professor in neurology at Lund University, Sweden. He has authored more than 400 publications on clinical stroke research, including several seminal papers e.g. the Swedish Aspirin Low Dose Study, and the world’s largest study of stroke in the young. He is a founder of the Swedish Stroke Register (Riksstroke), the world’s 1st national stroke registry. He is a member of the advisory group for ICD 11 at WHO. He was the President of the World Stroke Organization (WSO) 2008-2012, and chairs the WSO Global Policy Committee. He is the editor-in-chief of the European Stroke Journal.

Having in mind that he was one of the editors of the important 2006 Helsingborg Declaration on European stroke strategies, the European Stroke Organisation and SAFE are proud and honored to have Prof. Norrving now coordinating a joint ESO and SAFE project called “Stroke Action Plan for Europe 2018-2030”. 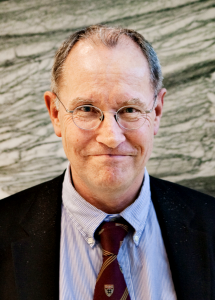 SAFE: Stroke Support Organisations are only just beginning to be formed and to grow in quite a lot of countries; do you think that medics are fully aware of how important they are in influencing decision makers on allocations of funding and resources to things like stroke care, stroke research and public awareness? If not as aware what is ESO doing to encourage medics to aid the growth of SSO?

BN: I think the full importance is still not well recognized. There are many examples where the initiatives of SSOs have been critically important. It’s an important task for ESO to support formation of new SSOs and to support and collaborate with existing ones. ESO and SAFE have recently joined forces in several actions and projects (e.g. at the EU, the European Stroke Action Plan), and I am sure there will be many more in the future.

SAFE: SAFE is going to launch the Stroke Action Plan for Europe in the EU Parliament as part of European Stroke Action Month in May 2018. What plans have ESO made for their members to aid public awareness raising with SSO’s in this month?
BN: I expect that ESO will join SAFE at the EU Parliament as a demonstration of the collaboration between ESO and SAFE on the Action Plan. I expect that stroke professionals will align with SSOs all across Europe and work together, this is a joint task. I was impressed by the enormous success in social media of the recent World Stroke Day, and the stroke action month next May is another good opportunity to raise awareness.

SAFE: Stroke professionals and stroke survivors and their carers will be working together on Stroke Action Plan for Europe, what would be the quality / insight you expect to get from including non-medics in writing recommendations for the Stroke Action Plan for Europe?
BN: Including the expertise from patients and carers is perennially important, and helps to make the European Stroke Action Plan credible. In many countries SSOs are now included in guidelines work, and speaking from my own country I am happy to report that this is now routine and mandated at the National Board of Health and Welfare and the quality registers level.

Please read next:  Insomnia? Oversleeping? Both may increase your risk of stroke

SAFE: What would be the main difference between the Helsingborg Declaration and the Stroke Action Plan for Europe?
BN: The Stroke Action Plan for Europe now includes primary prevention and Life after Stroke as new domains, which makes the new document more complete. Furthermore, the working process is now more transparent will possibility for anyone to provide comments and input.

SAFE: Are the goals set by Helsingborg Declaration met and if not, what were the main obstacles, and issues that were not met?
BN: The targets are unfortunately not met, and the most flagrant in my opinion is a widespread lack of stroke unit beds across almost all parts of Europe. Other issues are unavailability of acute therapies in many regions and areas, and weak organisations for rehabilitation and follow up. Stronger actions from ministries of health and hospital administrators would have been needed; I hope that the new action plan will achieve this with more power than during the past 10 years.

SAFE: The work on Stroke Action Plan for Europe is divided in seven parts, or domains as they were called, covering all aspects of stroke, from prevention to  life after stroke. Once made, how do you plan to bring these recommendations to life and make impact on decision makers across Europe?
BN: This discussion has only started and plans are not developed in detail, but ESO will likely establish an implementation committee to coordinate the actions. One of the first steps will be to advocate for country-specific action plans based on gap analyses, as stroke prevention and services vary so much between countries. Even with common targets for the whole of Europe, we need to remember that every country is autonomous in decisions of health care. Interim targets needs to be set and should be reviewed regularly. The use of learning from “good examples” between countries and regions will be important stimuli to achieve the targets.

SAFE: We learned from the Burden of Stroke Report, presented in May this year, that there are not enough studies about life after stroke, which is the main topic of the seventh domain in the Stroke Action Plan for Europe. How do you plan to deal with this topic which is so important to stroke survivors and their families?
BN: Each domain of the Action Plan has a section on research priorities, and I expect that this will be highlighted in the Life after Stroke section. I think that this research area is growing already now, and the Action Plan will help to give its support.

SAFE: When is the final document of the Stroke Action Plan for Europe due to be published?
BN: There will be the workshop in Munich March 21 to 23rd, and then the launch of the final document at the ESOC in Göteborg in May where a session is scheduled for Thursday May 17 14:30 to 16 in the main program. The document will be published in a scientific journal as soon as possible thereafter.