PRECIOUS trial is now coming up to speed 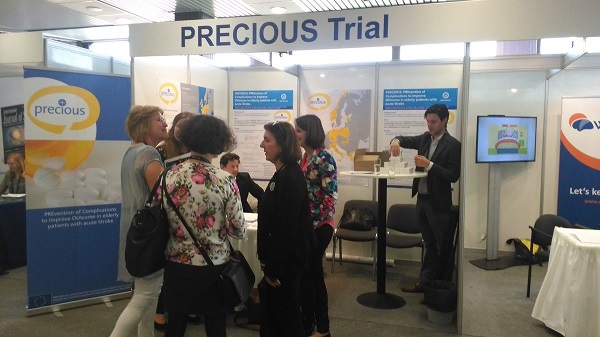 After having taken many regulatory hurdles, the trial PRECIOUS is now coming up to speed!

PRECIOUS has full approval in Estonia, Germany, Hungary, Italy, Norway, the Netherlands, and the UK. Poland and Greece are almost there! A total number of 16 sites across Europe have been initiated and we expect this number to increase to 80 by the end of this year.Congratulations to Asst di Mantova (Italy), for being the first initiated site outside the Netherlands. They are now open for recruitment and recently included their first patient. Also congratulations to UD Debrecen (Hungary), for including the first patient outside the Netherlands.

Neurologische Universitätsklinik Tübingen (Germany) made a great achievement by including three patients within one week, which is within two weeks after being initiated!

UK Hamburg – Eppendorf (Germany) and Tartu University Hospital (Estonia) have also just been initiated and are now open for recruitment. Both countries are busy planning and performing the SIV’s in the other sites.
Within weeks after opening, Medisch Centrum Haaglanden (NL) has already included 6 patients. Thanks to Albert Schweitzer Ziekenhuis (NL), Onze Lieve Vrouwe Gasthuis (NL), Leids Universitair Medisch Centrum (NL) for including their first patient and to Zuyderland MC (NL) for including their second patient.

Many thanks to all investigators for their efforts for having the trial approved or including patients. 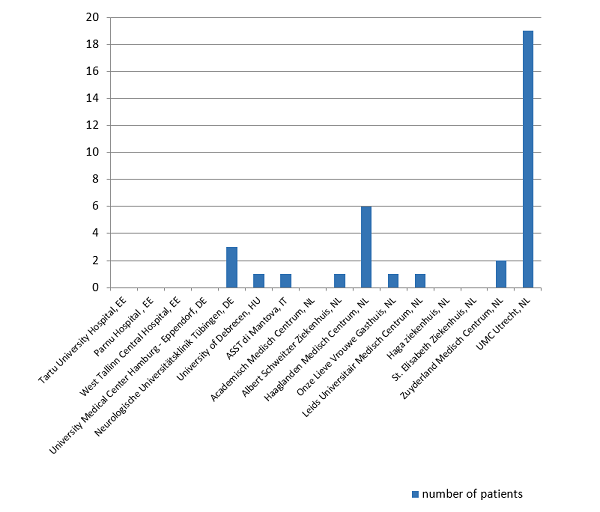 3rd General Assembly Meeting in Prague, 17 May 2017 and ESOC participation

The PRECIOUS Consortium met in Prague during the ESOC conference in May 2017. Partners gave an update on different work packages since the last meeting, discussed the next steps and potential challenges. In this context recent dissemination activities have been presented, e.g. a booklet, produced by PRECIOUS partner SAFE (Stroke Alliance for Europe) ImageOur European Research Partnerships. Following up the EC recommendations to include patient representation in H2020 projects, SAFE is using their network for communication of PRECIOUS to the non-scientific community.

Please read next:  Breastfeeding may help protect mothers against stroke

As the year before at ESOC 2016 in Barcelona, the PRECIOUS trial was present with a booth during the ESOC conference exhibition. It was a great opportunity to draw attention to PRECIOUS, inform about the project and attract new potential recruiting sites.
The next General Assembly meeting will be held during ESOC 2018 conference in Gothenburg, Sweden.