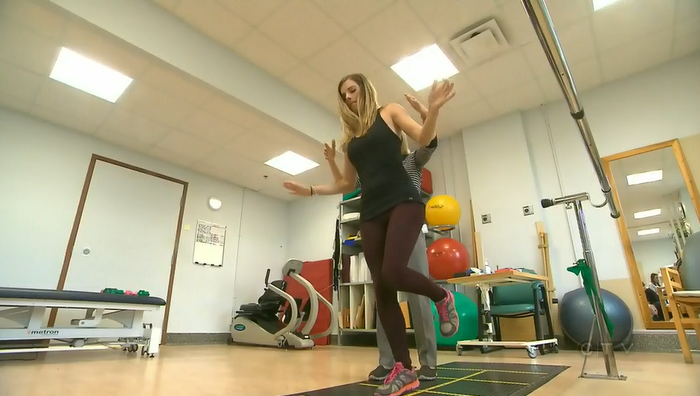 A new report warns that the rates of stroke are increasing among Canadian young adults faster than among older adults.

The risk of a stroke increases with age, which is why 80 per cent of all strokes happen to those over 60. But an increasing percentage of hospital admissions for stroke are occurring among patients between the ages of 20 and 59, the Heart & Stroke 2017 Stroke Report reveals. 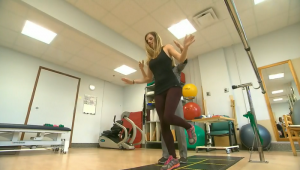 Dr. Patrice Lindsay, a director with Heart & Stroke (formerly the Heart and Stroke Foundation of Canada), says there are a few reasons why strokes are up among younger adults, and much of it has to do with our lifestyles.
“People in that age bracket are in a much more fast-paced lifestyle, with a lot more pressures at work to excel,” Lindsay told CTV News Channel.

“We tend to work longer hours, take out fast food on the way home, and by the time of the night, we just don’t have time to exercise — or we don’t make the time, which is the real issue. So we’re seeing higher blood pressure and more diabetes at a much younger age than we used to.”

Please read next:  Plans for May 2017 activities in SAFE member stroke support organisations

The key risk factors for stroke include high blood pressure, obesity, high stress, and high cholesterol. When those factors combine, even young adults can experience a stroke.
“What we’re seeing in this report is people in their 30s, 40s, and 50s are really seeing significant increase in the number of strokes,” she said.
“We’re talking about an 11 per cent increase in a decade, which is quite substantial.”

Eighty per cent of people who experience a stroke survive, thanks to improvements in early stroke care. But many of the young adults who survive a stroke live with the effects for the rest of their lives.

About 60 per cent of survivors are left with some kind of disability, which can range from significant physical disability, to ongoing cognitive problems, such as memory difficulties.

Caroline McGregor knows about post-stroke fatigue. The 27-year-old experienced a stroke in March, but didn’t recognize at first that her headaches and sudden balance problems were a serious emergency.
It was only after she found herself falling over to the left that she went to hospital and learned that she had had an ischemic stroke.