Infections raise risk of pregnancy-related stroke in women with preeclampsia 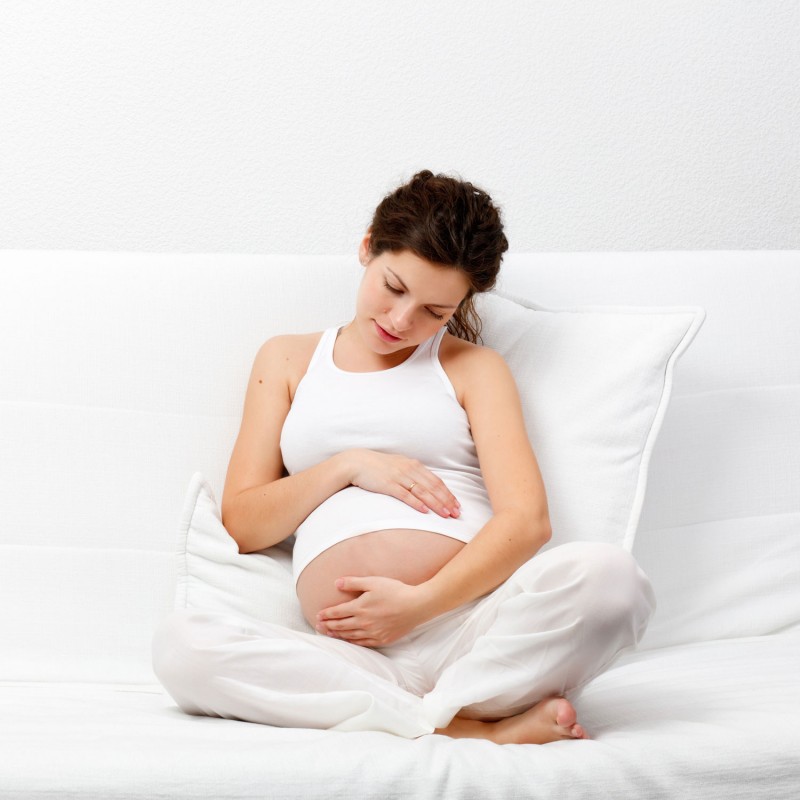 Urinary tract infections, chronic high blood pressure and bleeding or clotting disorders may increase the risk of pregnancy-associated stroke in women with preeclampsia, a high-blood pressure disorder unique to pregnancy, according to new research in the American Heart Association’s journal Stroke.

Women with preeclampsia are at higher risk of stroke during pregnancy and after delivery. But while preeclampsia affects 3 percent to 8 percent of all pregnancies, pregnancy-related stroke remain rare. 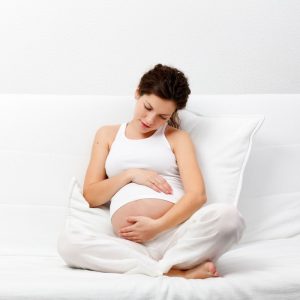 In a study of women admitted to hospitals in New York State from 2003 through 2012, researchers identified 88,857 women with preeclampsia. Of that number, 197 had pregnancy-associated stroke.

seven times more likely to have severe preeclampsia or eclampsia; and
about three times more likely to have infections when they arrive at hospital, or had high blood pressure before developing preeclampsia or had blood disorders involving clots or excessive bleeding.
“Preeclampsia is a very complex disorder that’s not completely understood,” said Eliza Miller, M.D., study lead author and vascular neurology fellow at New York-Presbyterian Hospital/Columbia University Medical Center in New York City. “Our study sought to discover if there are other risk factors or clues that may help identify the women with preeclampsia who are at the highest risk for pregnancy-related stroke. We were looking for risk factors that could be prevented or treated.”

Please read next:  Migraines that affect vision may increase risk of irregular heartbeat

Researchers noted a link with urinary tract infections was interesting “because those infections are not only treatable, but could be preventable,” Miller said.

The study’s reliance on patients’ billing data limited the level of detail researchers could analyze and restricted them from drawing definitive conclusions. But the associations were strong enough, Miller said, to help generate new ideas and directions for more research.

“Preeclampsia is a very common disorder, and a lot of people are not aware of its association with stroke,” Miller said. “Women with preeclampsia should take any neurological symptoms, such as severe headache, very seriously, especially during the postpartum period. This needs to be a major focus of future stroke research in women.”